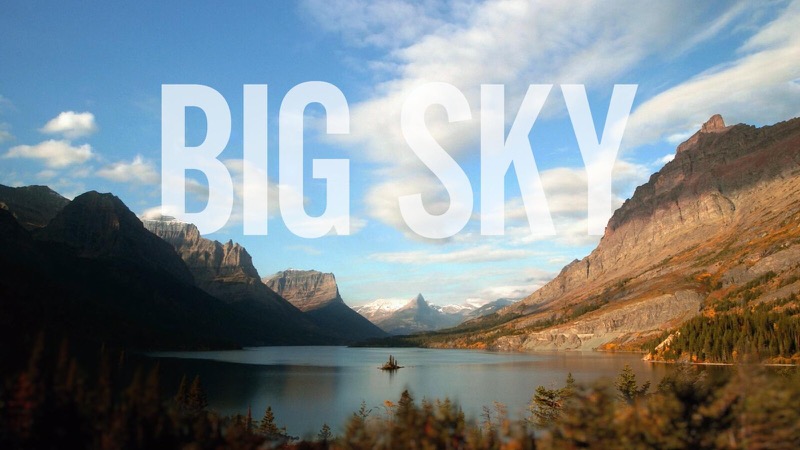 Big Sky spoilers and updates tease that the show is welcoming three new characters. Dallas Roberts, Laurel Harris, and Constance Zimmer join the cast of the show. How will their characters fit in the second half of season 2?

Dallas Roberts will take on the role of Richard Ford, the alcoholic father of the dead teen, Mason Ford. The latter died due to a drug overdose and his sister, Hayden Ford (Keara Lloyd), revealed that he was carrying drugs.

Jenny believes that Ren (Janina Gavankar) and Jag (Vinny Chhibber) are where Mason got his drugs from. But it won’t be just Jenny who will try to find what really happened to Mason.

His father, Richard, will also search for answers. “A grieving father tears up the town over his son’s death,” as per the ABC synopsis of the episodes.

Fans may recall Roberts as Milton Mamet in The Walking Dead or as Bob Armstrong in the Netflix series called Insatiable.

Another addition to the Big Sky cast is Laurel Harris. She’ll take on the role of Mona Ford, Mason’s mother and Richard’s wife. Unlike Richard, Mona is more cooperative with the police as they investigate the death of her son.

Constance Zimmer also joins the show as Alicia, an accountant who plays a crucial role in the business of Veer Bhullar (Bernard White). Zimmer’s character is described as someone who is confident, charismatic, and cunning.

Zimmer’s acting credits include Grey’s Anatomy, where she played the role of Dr. Alana Cahill, and Kathleen Gale in Freeform’s Good Trouble. 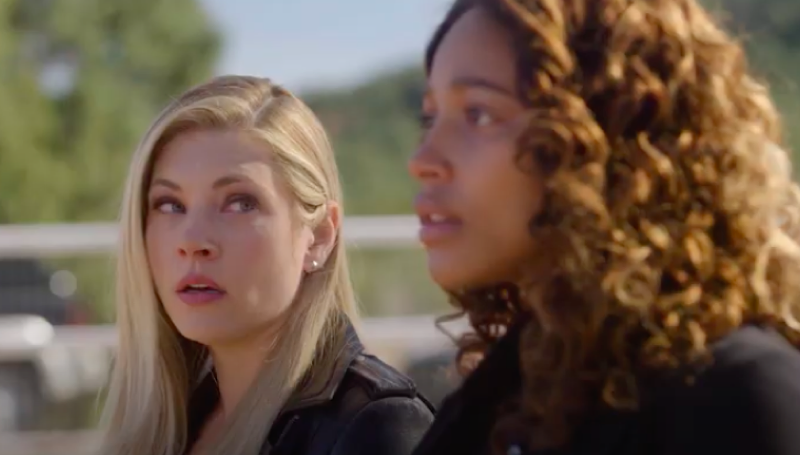 Will Big Sky Be Renewed For Season 3?

Jenny and Cassie Dewell (Kylie Bunbury), the main characters of Big Sky, are continuing to keep viewers at the edge of their seats. Fans are enjoying the show and as it heads to its season finale, fans are starting to wonder if the show will be renewed for a third season.

Big Sky currently has excellent ratings, which could mean a possible renewal. However, no official announcement has been made and fans will just have to wait for further updates.