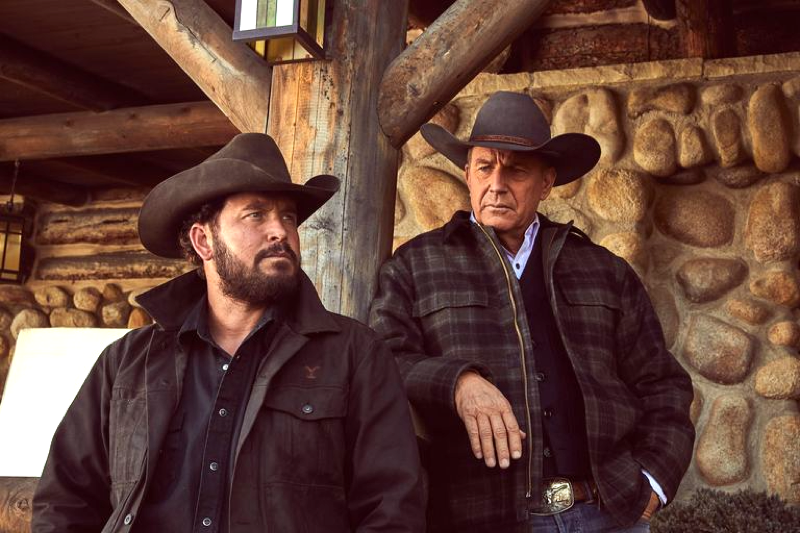 Yellowstone spoilers and updates tease that fans will have to wait a bit longer for the season 4 premiere of the series. Paramount Network has confirmed that the Kevin Costner-led series will return in early November instead of summer.

This will be the first time that Yellowstone will air in the fall since its first three seasons have all returned in summer. Additionally, there’s no specific date as to when the cable TV’s top-rated series will return.

When it comes to its casting, Jacki Weaver of Animal Kingdom joins the series as Caroline Warner. She’s the CEO of Market Equities aims to crush the hold of John Dutton (Kevin Costner) on the Montana ranch. Meanwhile, Piper Perabo of Covert Affairs will appear as a protester from Portland who calls out the state-funded police force for protecting industrialized farming and animal killing. 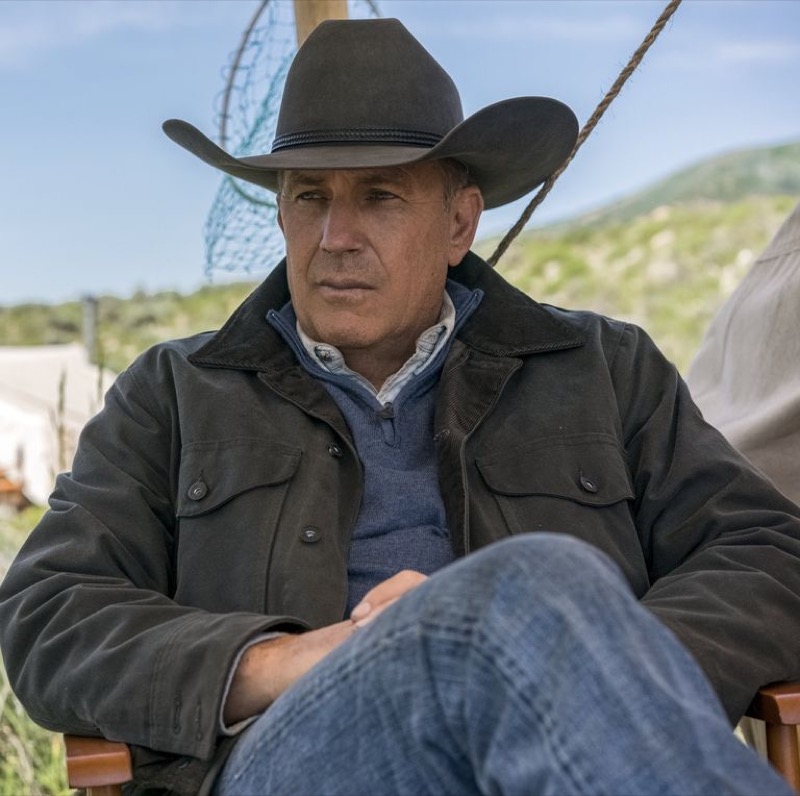 Kathryn Kelly of Nashville takes on the role of a vet tech who develops a relationship with a Dutton ranch cowboy while Finn Little of Those Who Wish Me Dead will portray Carter. Weaver, Perabo, and Kelly have joined the cast in a recurring capacity while Little signed on as a series regular. 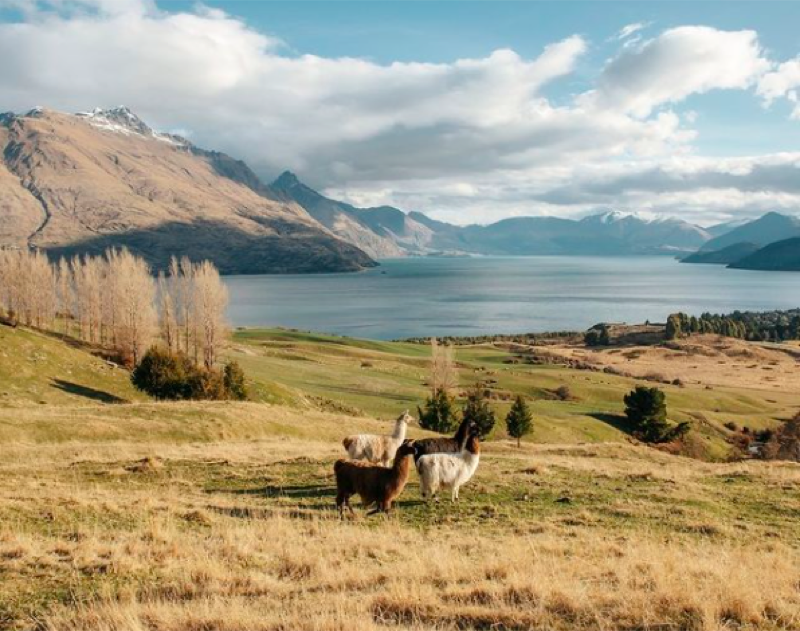 Although viewers need to wait a few months for the new season, they can still binge-watch previous episodes starting July 3, Saturday 12pm EST. Paramount Network will feature a July 4 weekend marathon, which includes teasers on the new season.

Be sure to catch up on everything happening with Yellowstone right now. Come back here often for Yellowstone spoilers, news, and updates.