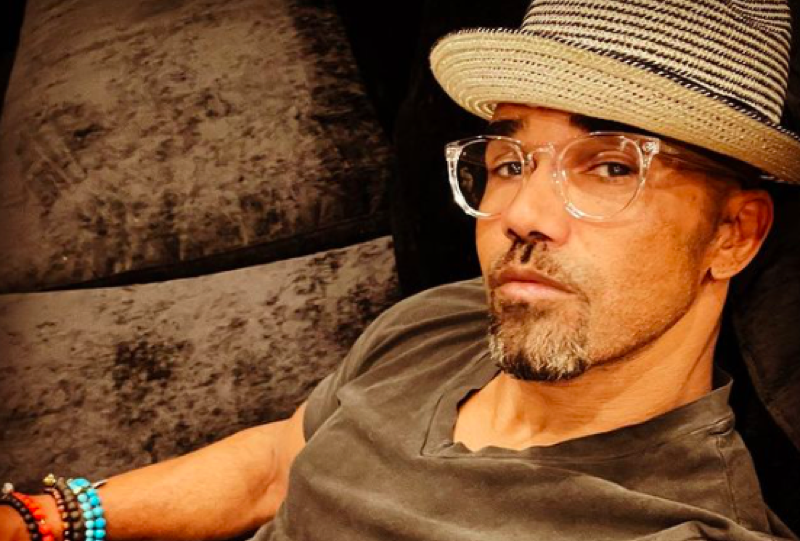 The Young and the Restless (Y&R) spoilers and updates tease that alum Shemar Moore (Malcolm Winters) remains a fan fave long after his departure from the CBS sudser. Unlike many soap actors who go on to grow their careers exponentially, Moore has always had time to come back and honor his acting roots, his soap family, and his diehard fans.

He left The Young and the Restless in 2001 and currently stars on S.W.A.T. The show is soon to hit a major milestone when it debuts its fifth season and reaches the 100-episode mark. The new season of S.W.A.T. airs on Oct. 1, 2021.

The Young And The Restless Spoilers – Shemar Moore Updates Fans

Moore posted some info about the primetime show on Instagram saying: “Pissing off my neighbors… because today was a GOOD DAY!!!!”

“S.W.A.T. Season 5, just got home from work, we were slated for 18 episodes this Season 5, but we found out today on set that Sony and CBS have given us two more,” he happily declared. “So not 18, but 20, with the possibility of two more after that!”

He posted a clip of him relaxing outside in glasses and a hat, and Zayn playing in the background. 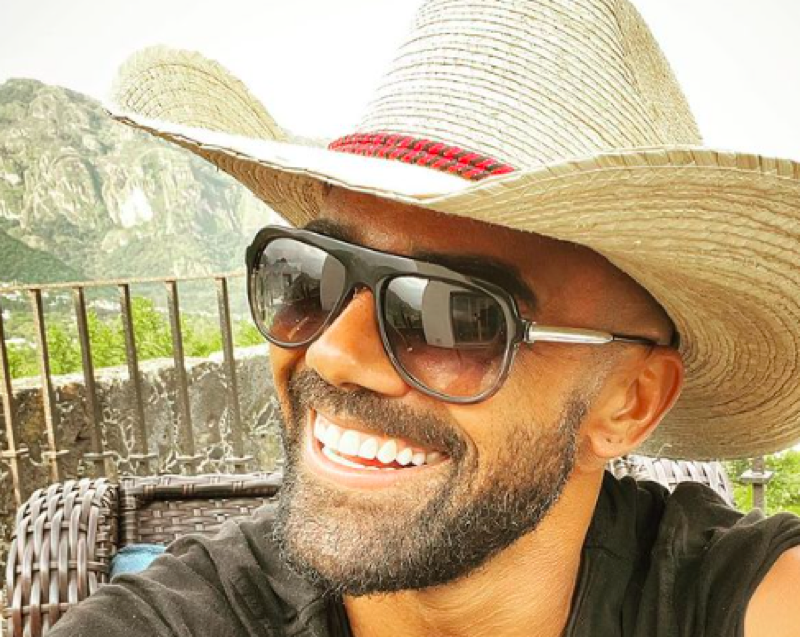 He also reveals that he’s seen a special episode that was shot in Mexico, and shares that it is amazing.

He went on to say, “Y’all be ready; Hondo on a horse in Mexico,” confirming that his character, Daniel “Hondo” Harrelson, would be on a horse. “It’s something you ain’t never seen from S.W.A.T., I’m really proud of it.”

But wait, there’s Moore! Moore announced that “4 million people think you’re boy’s all right!” and he let the fans know how much he appreciates the fans’ support.

When will Malcolm return to town? There is no word on that at the moment, but his onscreen family sure could use a visit from him right about now. Lily Winters (Christel Khalil) is in a topsy turvy relationship with bad boy Billy Abbott (Jason Thompson) and Devon Hamilton (Bryton James) is in the thick of the ‘what happened to Mariah’ mystery.