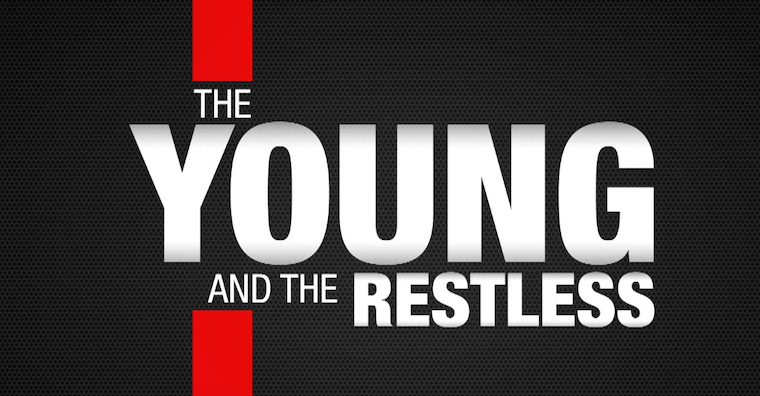 The Young and the Restless (Y&R) spoilers and updates tease that our CBS insider is dishing that Moses Winters, the son of the late Neil Winters (the late Kristoff St. John) should arrive in Genoa City in the next few months. Does this mean he’s here by May Sweeps?

It was weeks ago that viewers first heard about the young man’s arrival. Devon Hamilton (Bryton James) and his cousin Nate Hastings (Sean Dominic) had a convo in which Devon spilled that Moses Winters is going to enroll in Walnut Grove High School before he goes to medical school.

Devon asked Nate to be his mentor and at the time Devon had just punched him in the jaw for sleeping with Elena Dawson (Brytni Sarpy). Nate did not say no and it’s anticipated that Moses will bring a boatload of drama to the screen when he finally arrives. 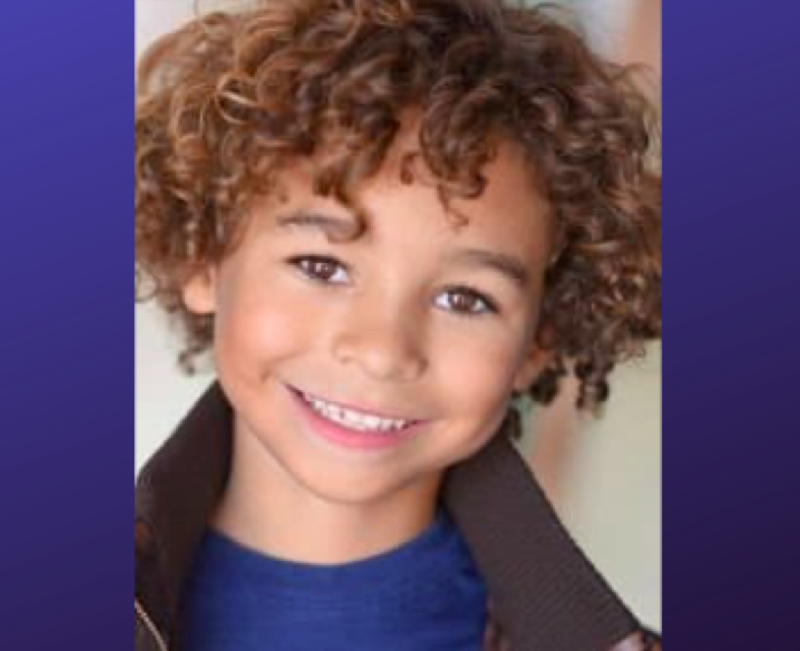 When Is Moses Winters Coming To Genoa City?

Moses was born onscreen in 2011 so SORAS is in play here. What should we know about Moses before he arrives? Well, you already know that Moses’ dad was Neil Winters. Moses’ mother is Sofia Dupre who worked with Devon’s biological father, Tucker McCall (Stephen Nichols). She became pregnant after sleeping with both Malcolm Winters (Shemar Moore) and his brother Neil.

Thus Mose’s paternity was a topic that needed to be cleared up. A paternity test proved Neil was the father and as such he is a sibling to Devon and Lily Winters (Christel Khalil) and a cousin to Nate. 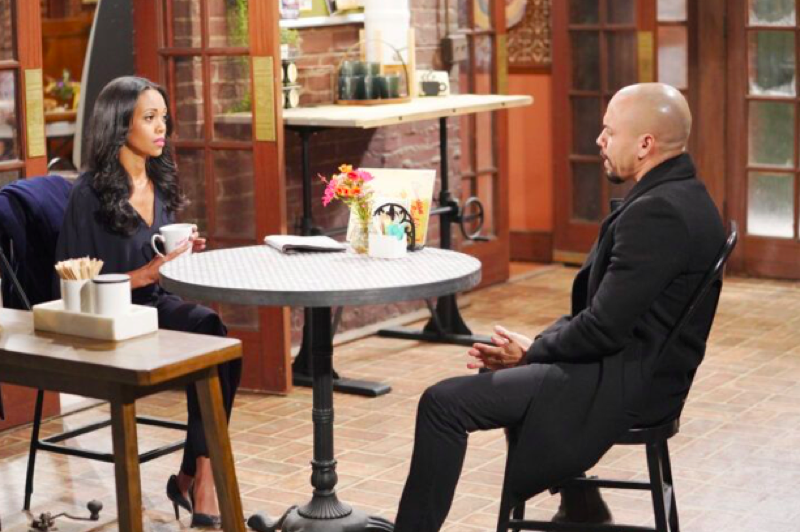 The Young And The Restless Updates – When Will Fans See Moses Winters?

Moses left to live with his mom in New York after his parents divorced. He was named after his maternal grandfather, Moses Dupre, and until he went to NY he spent time living with both of his parents.

The Young and the Restless fans did get to see Moses from time to time, however. For instance, he came to Genoa City to see Neil marry Hillary. He was seen with Lily’s children, and he attended his dad’s funeral with Sofia.

Mose’s return as a teen means he will slide into the teen scene with Faith Newman (Alyvia Alyn Lind) and her older friend Jordan (Madison Thompson). Does this mean a triangle is on the horizon?

Or will Moses rescue Faith from the very dark path she currently is walking?

Days Of Our Lives (DOOL) Spoilers: It Might Take Some Time Before EJ Finds Out About…

The Young And The Restless (Y&R) Spoilers: Ashland Reveals His Grim Future To…

Days Of Our Lives (DOOL) Comings And Goings: A Shocking Recast Amid The Return Of Fan…

The Young And The Restless (Y&R) Spoilers: Brytni Sarpy Leaving Y&R After…