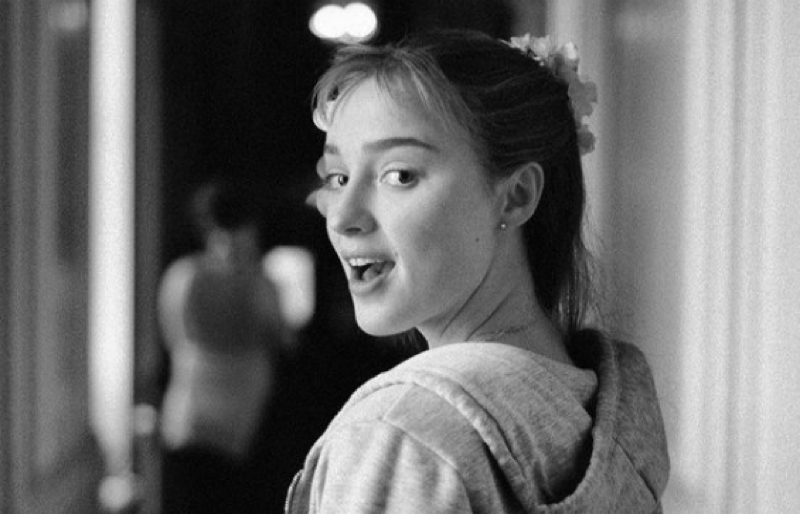 Bridgerton spoilers and updates tease that we will surely be seeing much more of Phoebe Dyneavor (Daphne Bridgerton), both on and off-screen as she has just made her modeling debut. The British-born actress showed off a different side to her talent in her first fashion campaign in Self-Portrait’s new ads, shot by British photographer Nigel Shafran. Here’s what you need to know.

The 25-year-old actress, who began a household name thanks to the massive worldwide hit that Bridgerton now is, made her modeling debut in Self-Portrait’s Fall and Winter 2021 campaign. While Bridgerton fans are used to seeing Phoebe in her corset, she can be seen in much more comfortable outfits for founder and creative director Han Chong’s Fall and Winter collection. A press release states that the photos, which were shot in Phoebe’s home, are meant to show “joy in simplicity and solitude.”

And it looks like modeling is something that tickles Phoebe’s fancy (or perhaps makes her burn?) as she too says that she enjoyed working on her first fashion shoot, even though it was a little less conventional thanks to the ongoing pandemic that has been Covid-19. 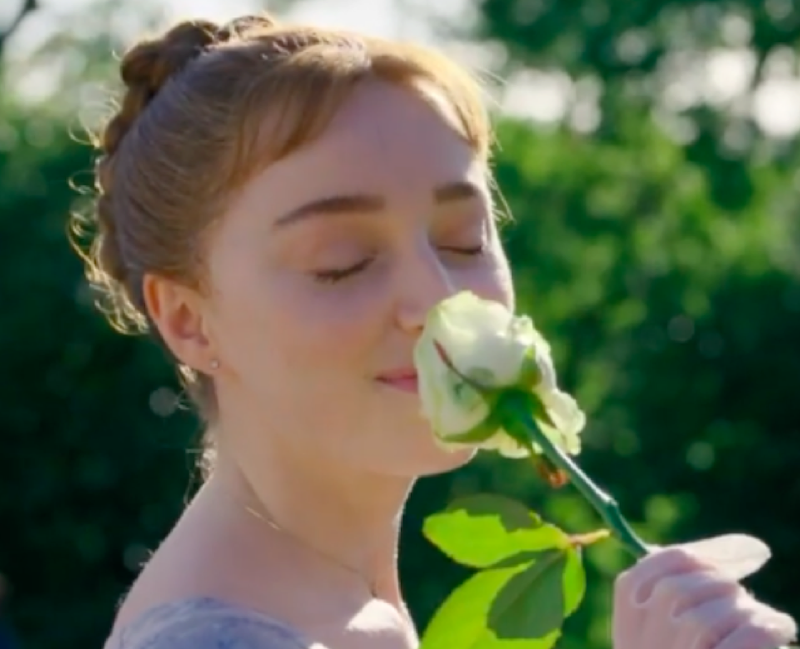 “I was delighted and honored that Han chose me to work with him and such a talented team on his latest collection,” Dynevor said in a statement. “I first spotted one of his dresses on a photo shoot and it was an instant love affair.”

“Han’s collections for Self-Portrait have always been an inspiration, I love the strong structures he creates from such delicate and stunning fabrics and this collection is a testament to his incredible work,” she continued. “I’m so proud to be a part of this new project and hope to have a chance to wear the pieces when life goes back to normal again!” 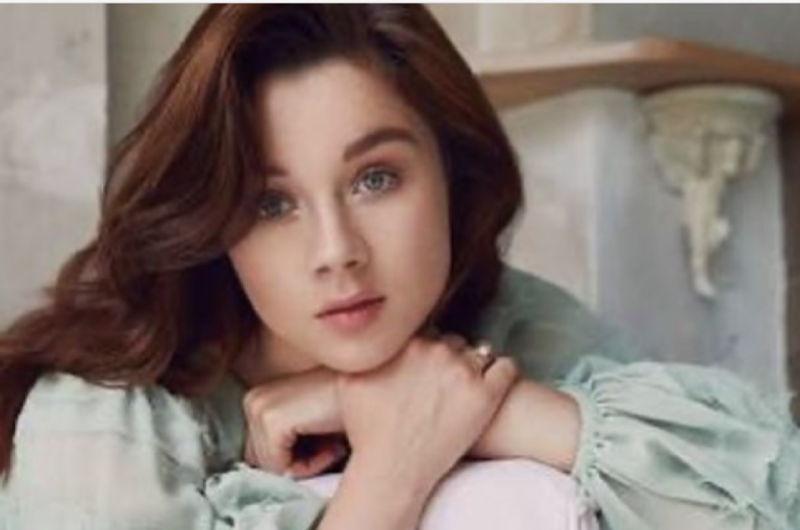 In his own statement, Han Chong said that this collection was inspired by British sensibility and the effortless approach to style. Now, whether or not we will be seeing Phoebe Dynevor in more style shoots in the future remains to be seen but for now, it looks like things are looking pretty bright for her!