90 Day Fiancé: Becky And Jenn Plot To Take Down Andrei 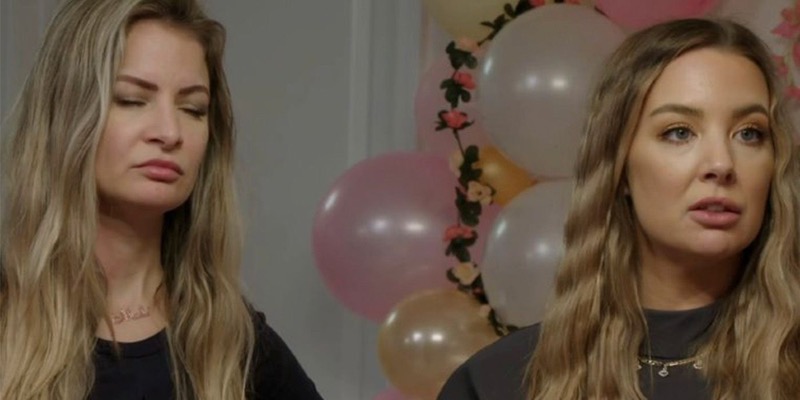 90 Day Fiancé spoilers and updates tease that Elizabeth Potthast hasn’t had an easy time of it since she married Moldovian native Andrei Castravet.

When Andrei moves to the United States he couldn’t find a job as a driver or a handyman, so Libby’s father, Chuck, let them live in one of his rental properties rent-free. On top of that, Chuck is teaching Andrei the family business of real estate and flipping properties. Chuck had his doubts about Andrei, but his newest son-in-law worked had to get his real estate license so he could be a part of Chuck’s business. Since then, Chuck has bought a property for Andrei and Libby to flip and her sisters are fuming that their dad is doing so much for Andrei.

Andrei says Becky and Jenn are just jealous, but they feel like they are being pushed out of the family business. There has been no peace in this family since Andrei moved to America, in fact recently, Andrei even got into the first fight with Libby’s brother Charlie. There is a lot of tension amongst Libby’s siblings and Andrei, her sisters say that he gives them orders and is very aggressive when he speaks to them, all in all, they are painting Andrei as the villain and a threat to the family business. But, all in all, Chuck is getting closer to Andrei, he said, “He has been, up to this point, a blessing for the business. He has worked hard and done everything that I’ve asked him to do. The vibe I’m getting from the kids… is definitely jealousy.” 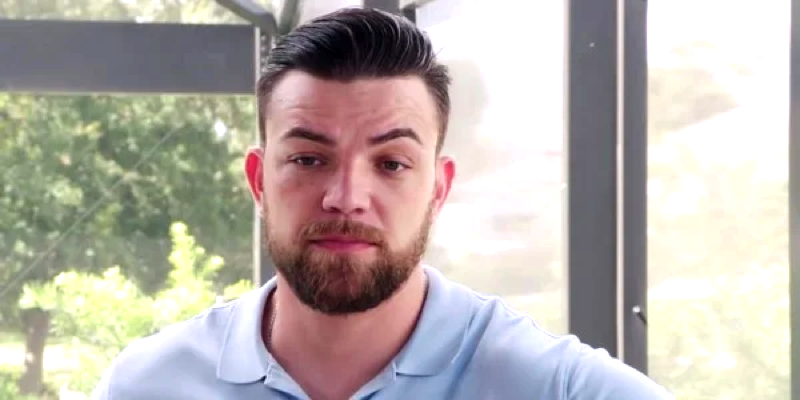 At a family cookout that Chuck had planned to have all his family together, nasty words start between Jenn and Andrei, and then Charlie walks in and he has a fistfight with Andrei by the pool. Jenn says that she thinks her dad is intimidated by Andrei and she thinks Libby is teaching Andrei how to talk to Chuck so he gets what he wants from him.

Becky is feeling invisible and underappreciated, so she and Jenn decide that they are going to compete against Andrei and Chuck, do business on their own, to show Chuck what a failure Andrei is – Jenn said, “I’m not a weak b-tch and he knows that and if [Andrei] wants to go up against me, let’s go!”

Do Jenn and Becky’s plan is going to show Chuck that he is aligned with the enemy or will this stunt of theirs push Chuck to get even closer to Andrei and Libby?

Stay tuned to 90 Day Fiancé on TLC and keep checking here frequently for all the latest news, updates, and gossip about all your 90 Day Fiancé cast and spinoffs!