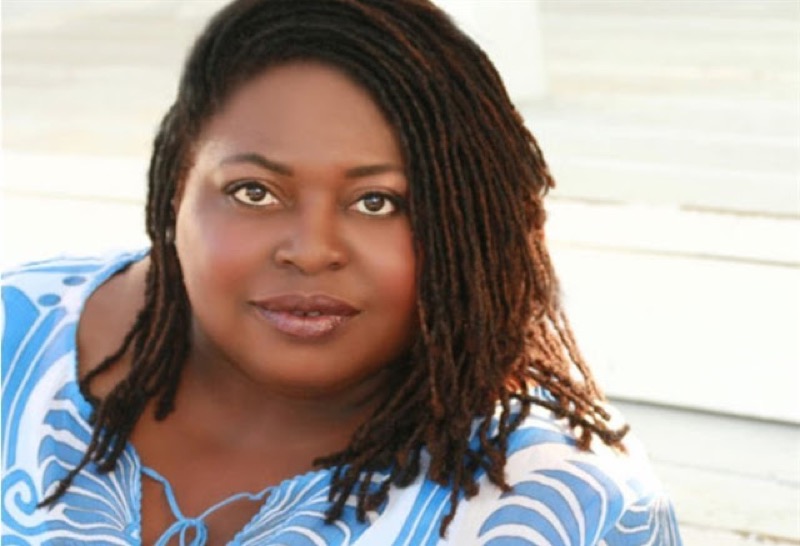 General Hospital (GH) spoilers and updates tease that Sonya Eddy, who’s known as Epiphany on the soap, has landed a gig in a new and upcoming horror film titled I Live Alone.

The actress will play the role of Olivia. She’ll join other cast members including Nyaling Marenah and Bonnie Aarons. The film follows the story of 16-year-old Parker who’ll stay with her reclusive Aunt Len while her mom recovers in the hospital. Not long after, Parker will discover the dark and horrific reason why her aunt is living alone.

General Hospital spoilers tease that Sam McCall (Kelly Monaco) may find new love again with Dante Falconeri (Dominic Zamprogna). The pair have teetered between friends and lovers over the past few months. Some fans are eager to see them start their love story while others prefer that they remain only as friends. 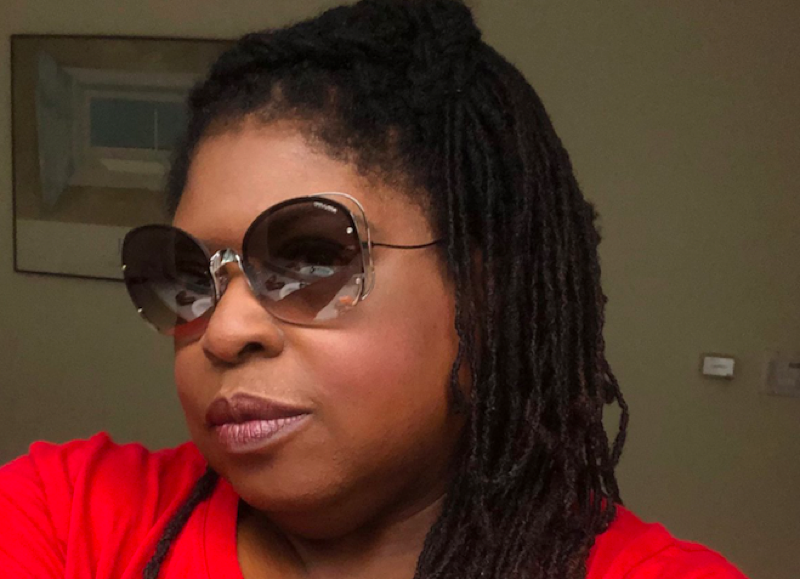 Drew McCain (Cameron Mathison) is posed to return to Port Charles. When he does return, how will it affect Sam and her budding romance with Dante? Will Drew and Sam’s history prevent the latter from moving on with Dante? Or will it be Dante who’ll keep Drew and Sam apart?

Jason Wants To Be With Britt Westbourne

Jason Morgan (Steve Burton) is set to tie the knot with Carly Corinthos (Laura Wright) to protect the family. However, his feelings for Britt Westbourne (Kelly Thiebaud) remain.

Britt was left devastated when she found out that Jason was marrying Carly. Still, Jason continues to reach out to Britt and ask if she’s doing okay. It seems like he’s not ready to let her go.

In upcoming scenes, Carly will start to worry about Jason, fearing that she’s putting too much pressure on him. When confronted, Jason may insist that he’s doing fine and point out that they have to make sacrifices for the good of the family. But how much more can Jason take before he breaks?

Jason is the kind of guy who knows how to handle high-pressure situations. Will his love for Britt make him do unexpected things? If he takes Britt back, how will it affect Carly? Will he follow his heart or will he endure heartbreak for the sake of his family?

The Bold And The Beautiful (B&B) Spoilers: Steffy, Hope, & Quinn In Love – Happiness On B&B