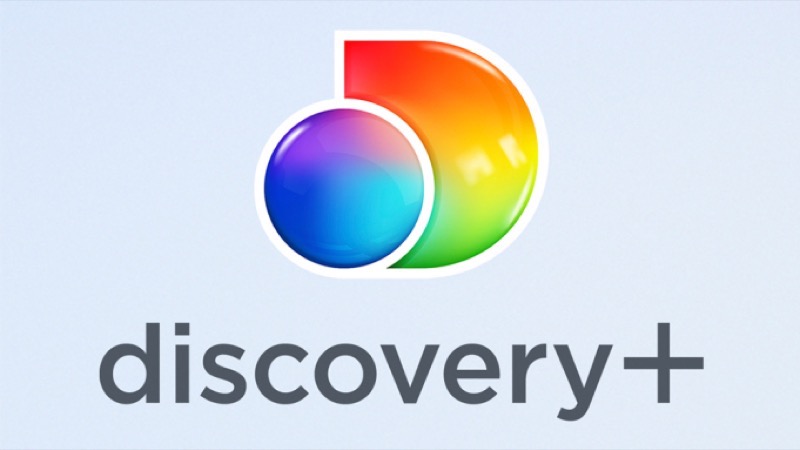 TLC keeps on expanding their different shows and franchises, but it’s really frustrating for many people. So many of them seem exclusive to Discovery +. Additionally, more of their existing shows migrate there. As these shows have an international audience, Canadians, Australians, Europeans, and other nationalities feel upset. Not available outside of the USA, fans who can’t sign up for Discovery + feel overlooked. However, good news comes for many of those people, especially Canadians.

While most of the usual 90 Day Fiance shows still come on TLC, many new spinoffs don’t. Then, those who migrated across became angry because the original 90 Day Fiance series wasn’t available there. However, they soon fixed that problem when their deal with Hulu expired. Meanwhile, others complained about spending more to stream their favorite reality shows.

TLC fans saw that Discovery + airs spinoffs like 90 Day: Caribbean Love exclusively on the platform. Plus, new shows like Too Large feature over there as well. Other reality shows also feature on Discovery + like You, Me & My Ex, So Freakin Cheap, and food content. Well, fans who felt left out need not feel that way forever, as Discovery +  now expands its reach across the world.

90 Day The Melanated Way shared the news on Instagram about Discovery + expanding. The notice that they shared informed fans that the platform racked up a lot more advertisers than they expected in a short time. So, now they can afford to expand. The good news for Canadians is that the platform will roll out there before the end of this year. It also includes Brazil and the Philippines inside that target date. 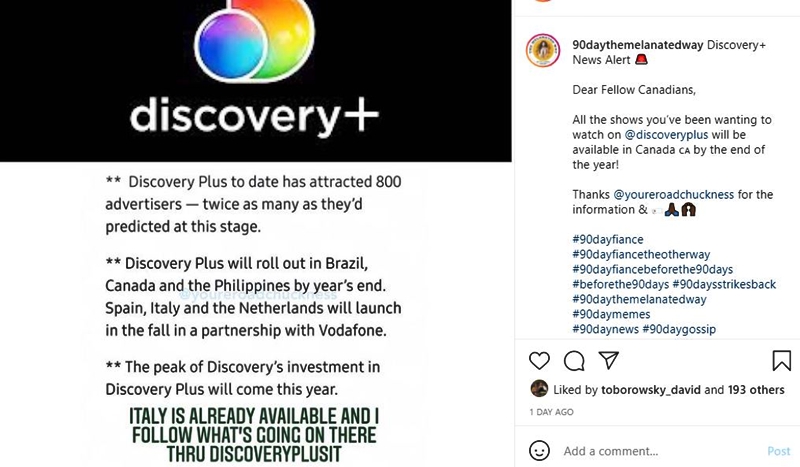 TLC fans who live in Spain, Italy, and the Netherlands will get Discovery + in the fall via a Vodaphone partnership. Actually, Italy is already available for the platform. Fans mostly reacted well to the news. One person wrote, “FINALLY been waiting forever for this to come to. Canada so I can watch even more 90day trash hahahaah.”

Other Fans React To The News

Fans who already pay but still can’t get some shows complained a bit. One of them said, “I pay for discovery plus yet have to watch pillow talk on TLC go. Make it make sense 😵‍💫.” Perhaps, in time, they will migrate all of their shows over there. Mostly, people didn’t complain much though. A happy reality TV fan noted, “Ngl besides 90day, I’ve been loving all the magnolia channel stuff on discovery+.”

Then another fan commented, “I can’t wait for it to come to Canada!!!! Just in time for winter and binge-watching all the 90 days I’ve missed! And so many other shows too! (sic).“

Remember to check back with us often for more news and updates about TLC programs available on Discovery +.