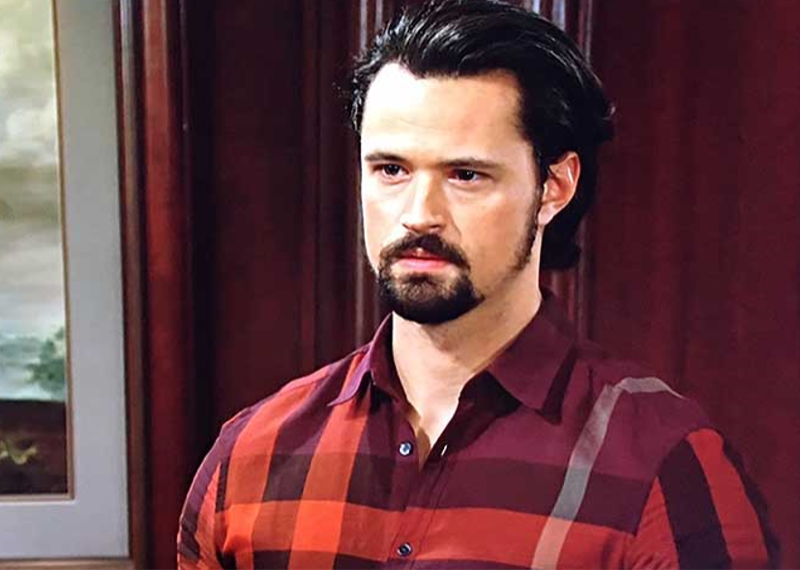 The Bold and the Beautiful (B&B) spoilers and updates tease that Thomas Forrester’s (Matthew Atkinson) extended crisis arc appears to have ended. Atkinson’s character is in the clear with Thomas’ scheme to get Hope Spencer (Annika Noelle), his link to the mannequin, and the Vincent Walker (Joe LoCicero) connection all having ended.

The return of Kimberlin Brown (Sheila Carter) to the fold also clearly makes her character the villain. Thomas has followed through on applying redemption in his life. Yes, when Bill Spencer (Don Diamont) and Liam Spencer (Scott Clifton) are backing Thomas then a new day has clearly dawned on B&B.

The Bold And The Beautiful Spoilers – What About The Justin Barber Option?

Ridge Forrester (Thorsten Kaye) continues to hold the sword necklace that Justin Barber (Aaron Spears) offered as a sign of goodwill. Justin produced and handed that to Ridge in return for his consideration.

While Thomas stood by his father in the Forrester Creations executive office, Justin asked the Forrester’s not to have him sent to prison. They didn’t.

It appears as though Ridge is still considering Justin’s request that he come to work for them. The offer is linked to Justin’s knowledge of all things Dollar Bill, with the proposed unholy alliance forming in order to be prepared for whatever assumed attack Diamont’s character will make against Ridge someday. 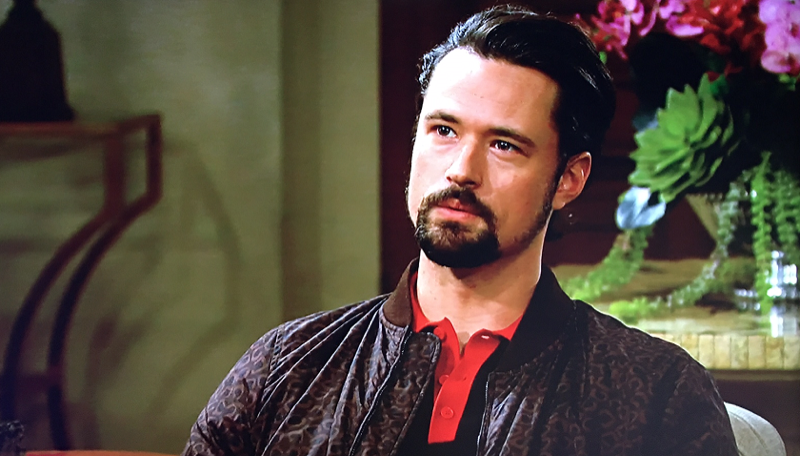 Thomas was penned in a cage while Justin was holding him hostage. Atkinson’s alter ego was the poor soul in that scenario. However, this terrific actor has consistently demonstrated that he has the chops to perform in any scenario.

If Thomas has become a good guy and retains that title, then it’s fair to believe Atkinson will be given a storyline to work that has his character pursue a healthy love story.

The connection Thomas has with his son, Douglas Forrester (Henry Samiri), is wonderful. The scenes they appear in are often touching. Jumping from that base, having Tomas fall in love with and then marry another woman would be great. He could have a child or children with this proposed soul mate.

Reversion Happens In Due Course

Daytime fans know that people can slip back to bad habits in the soaps. So, Thomas’ reversion could also be seen.

If Ridge takes Justin up on his offer, then Thomas will either knowingly be part of that bad idea or he’ll have the opportunity to talk his dad out of that decision. Thomas could also serve as a go-between broker between his father and Bill, with Justin’s disruption offer being shut down.