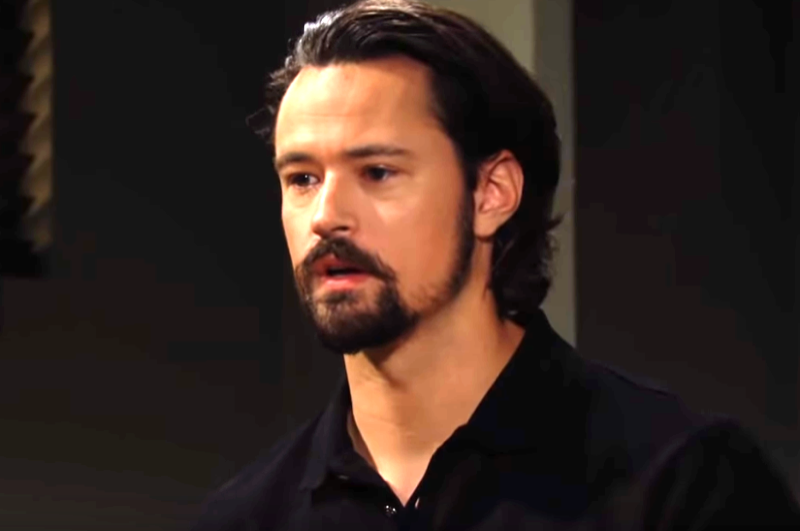 The Bold and the Beautiful (B&B) spoilers and updates tease that Thomas Forrester (Matthew Atkinson) is ironically enduring the same circumstances as the man he was trying to free. Fans will see Hope Spencer (Annika Noelle) uncover the unplanned secret Justin Barber (Aaron Spears) is keeping, which will lead to the release of at least two men.

Liam Spencer (Scott Clifton) remains in prison, while he’s begun to realize that the likelihood of him hitting Vincent Walker (Joe LoCicero) doesn’t add up. His wife’s efforts to track Thomas down will result in the truth being forced out, which will serve to release Liam from jail.

However, Liam’s future with Hope is murky as Thomas’ stock shoots through the roof.

Justin admitted something very revealing to Thomas, who he penned in a cage in the basement of the building that is Spencer Publications’ home base. Spears pressured character told him that he was tired of Dollar Bill Spencer’s (Don Diamont) insults, sarcasm, and being his fixer.

Well, Justin’s gotten himself into a mess that he can’t fix. Knocking Thomas unconscious at Forrester Creations wasn’t something that was in the plan. 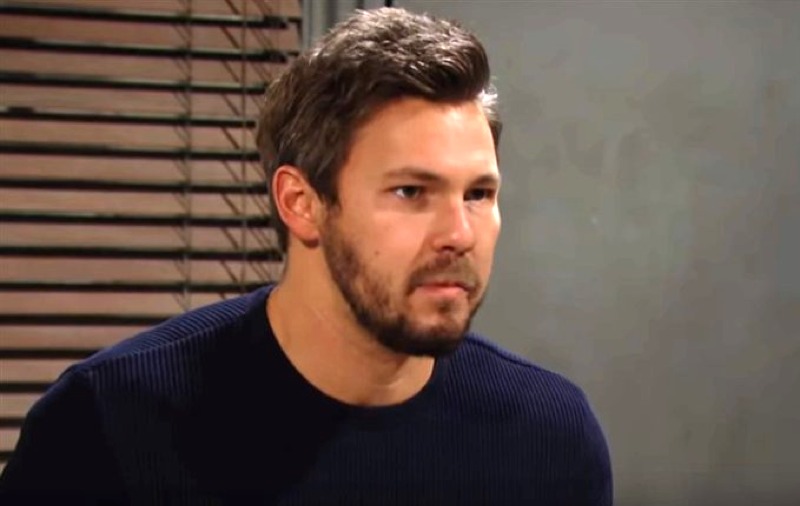 Instead, Justin thought he could use Bill’s latest ridiculous happenstance to take over his company. Thomas was in the wrong place at the right time, or so the man who Bill wrongly believes is still his best friend believes.

Liam was separated from Hope because of what happened at the cliff house. While she had forgiven him and they even shared a kiss on the night Vinny intentionally walked in front of Bill’s sports car that Liam was driving, Lope wasn’t officially back together.

If Liam hadn’t made a terrible error in judgment, then Bill never would have given him the keys to the car that drove toward Vinny on Mulholland Drive. But Clifton’s character came to believe that no matter what he did to Hope or Steffy Forrester (Jacqueline MacInnes Wood) both ladies would always overlook his behavior.

While Liam didn’t deserve to be framed by Vinny, he is realizing the effects of various consequences. Another of them will be to see how Hope reacts to him and Thomas when this storyline reaches its nearing resolution.

Thomas was the dark force that Liam said he was in the recent past. But the brain injury Thomas suffered changed everything.

Atkinson’s character was and remains serious about being better, for Douglas Forrester (Henry Samiri), for Hope, and most especially because it’s the right thing to do. Ridge Forrester’s (Thorsten Kaye) backing of his son has been born out by the results, with the coming reveal of Thomas as a hero creating opportunities that otherwise wouldn’t have existed before emergency surgery, recovery, and redemption happened.

Will Hope choose Thomas over Liam? Maybe. But fans can no longer say that’s an outrageous assumption because it’s not. Plus, that outcome would be great soap.