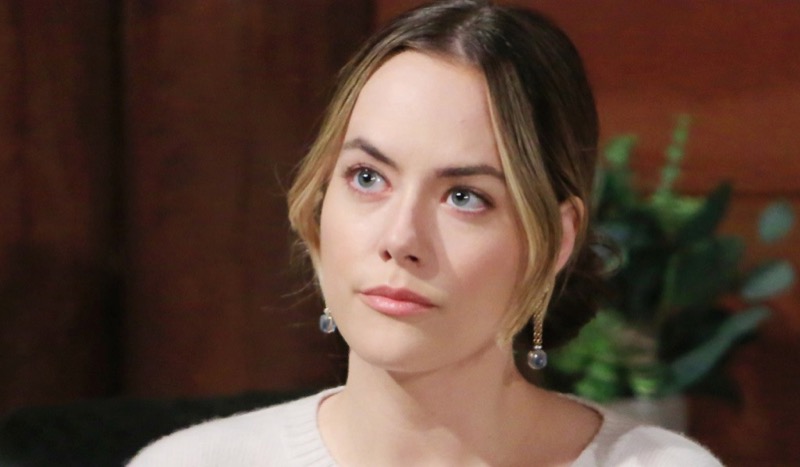 The Bold and the Beautiful (B&B) spoilers and updates tease that Liam Spencer (Scott Clifton) remains the love of Hope Spencer’s (Annika Noelle) life. It’s fair to tag Thomas Forrester (Matthew Atkinson) as the enigma within her existence.

Now, in a clever piece of plotting strategy, Liam is in jail and Thomas is confined in the basement of Spencer Publications. The fact that Thomas is being held hostage because he was on his way to provide evidence to the authorities about Vincent Walker’s (Joe LoCicero) frame of Liam is part of a redemption storyline.

Bold And The Beautiful Spoilers – Who Does Liam Spencer Like Besides Himself?

Liam projected such sanctimonious baloney toward John Finnegan (Tanner Novlan) when he initially met Finn last year. Novlan’s character was very different than Thomas, yet Liam also had a problem with him. 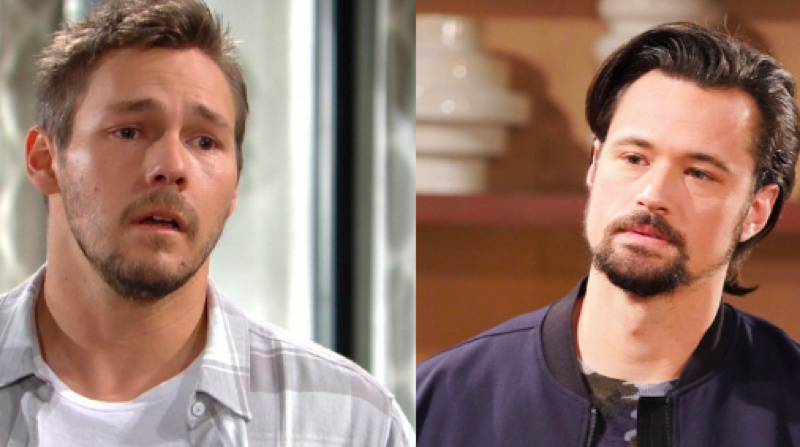 While Finn acknowledged that his personal feelings for Steffy Forrester (Jacqueline MacInnes Wood) were cause to remove himself from her case, he didn’t allow Liam to push him off. Finn stood his ground and supplanted Liam as the next great love of Steffy’s life and the father of her newborn son.

Meanwhile, Lope is in disarray once more and Liam will need to thank, not blame, Thomas soon enough. Atkinson’s character is acting with honesty and bravery, which even Liam nodded to when asking Thomas to look out for Hope and the kids while he was imprisoned.

Liam and others, including Bill Spencer (Don Diamont), were content with always casting Thomas in the bad guy role. No matter what the issue Thomas must have had something negative to do with it, right?

Well, Thomas has more than proven that he’s changed his life. The poor man suffered a brain injury, as that hard bang on the wood desk in the hallway at Forrester Creations proved. Yes, that was a wink at the thinness of the cause of Thomas’ malady and is offered comic relief in contrast to the serious events that are taking place.

Thomas was so lonely and desperate that he developed a relationship with a mannequin that resembled Hope. Now, months later, the real-life version of the woman he chose to become Douglas Forrester’s (Henry Samiri) adoptive mother is in line to save him and help Liam.

Hope is someone who Liam and Thomas are naturally inclined to protect. In the recent past, both men wanted to shield Hope from his rival.

Today, Hope is set to learn where Thomas is being held. She will then have the ability to turn that information over to the authorities, which will likely lead to Liam’s release in the near future.

However, will Hope choose to continue Lope or make a major change in her life after she rescues Thomas and Liam? Team Thomas or Team Liam is a debate that devoted B&B fans are able to have.