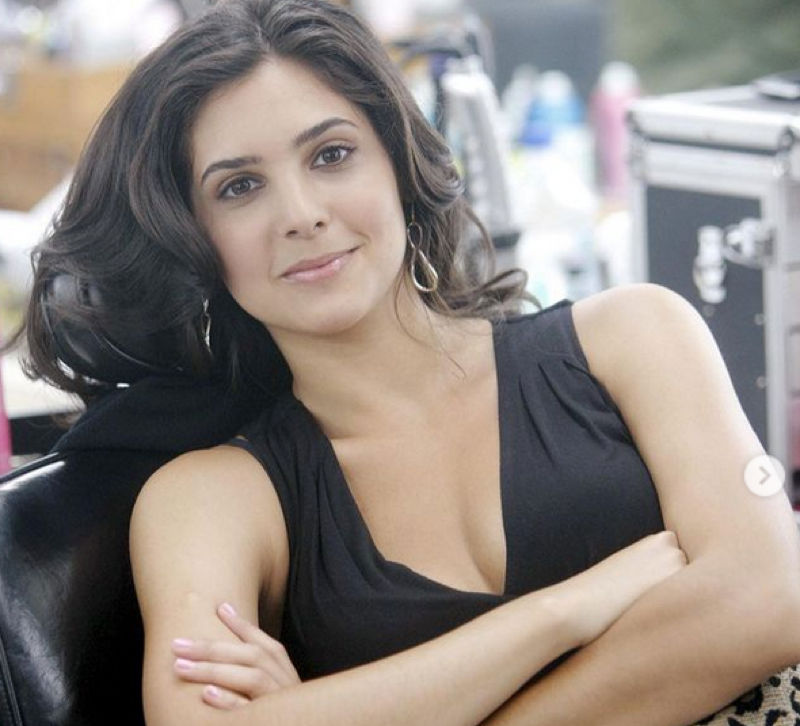 Days of our Lives (DOOL) spoilers and updates tease that Camila Banus (Gabi Hernandez) has been cast in the indie holiday movie, A Christmas & Postre. Mark Hapka stars opposite her and the film features Melissa Marty, Terri Hoyos, and Norma Maldonado. David Fumero, the former One Life to Live star, is in the film also.

According to Deadline, A Christmas & Postre is all about Carmen (Camila Banus) who is a feisty pastry chef. She wants to open up a Puerto Rican-influenced postre or dessert shop. It seems that once upon a time her family had such a business in Puerto Rico and she has never forgotten.

Until then Carmen is content to work at a coffee shop with her sister. But leave it to the local hotel owner, Victor Flores (David Fumero) to discover her and offer her a VIP job.

The excitement turns to consternation when Carmen must work with perfectionist chef Jax (Mark Hapka). These two have predictable run-ins, but we smell romance in the air! 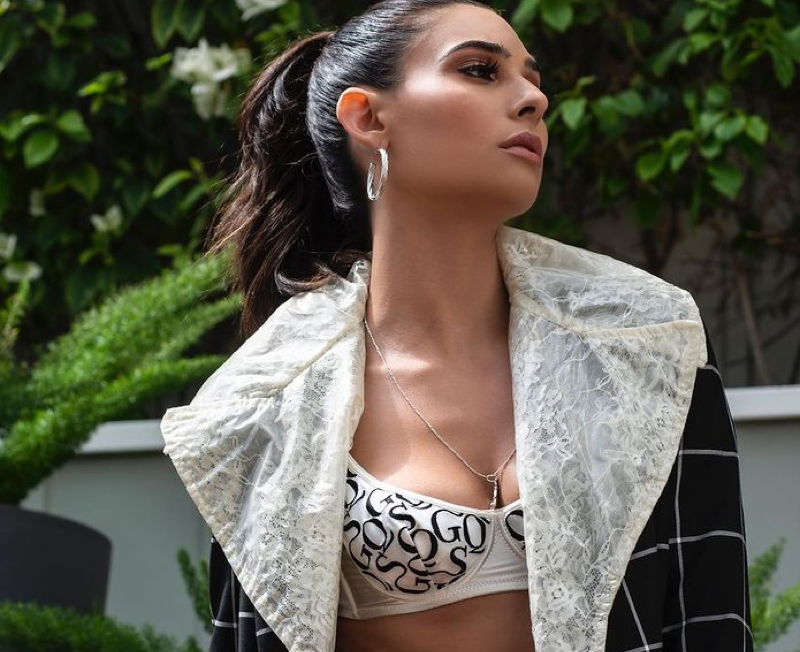 Days of our Lives Updates – Camila Banus Has A New Project

The pair must come together however in order to create a fancy holiday menu. As they learn to get along, the two find they complement one another and their Christmas menu is to die for.

In addition to her role on NBC’s Days of Our Lives, Banus also appeared on ABC’s One Life to Live. Her other credits are Fox’s Star, and Mistresses.

Hapka has appeared on Days of Our Lives, The Ghost Whisperer, Hannah Montana, and Cold Case.

The show’s producers are Autumn Federici and Jake Helgren who cofounded Ninth House Films, a full-service production company. Cristina Boada will write the script which sounds like a winner, especially with all the soap stars on board.

For now, Banus has her hands full as her alter ego Gabi. Gabi is a serious vixen and there is never a dull moment wherever she goes. Currently, Gabi is in cahoots with Jake DiMera (Brandon Barash) who will tell anyone, anytime, how in love he is with the force of nature.

But his love for her has tanked his life in other ways, for example, he is now jobless and without big bucks because of Gabi’s big mouth. Many fans think these two are the perfect match made in Hades!