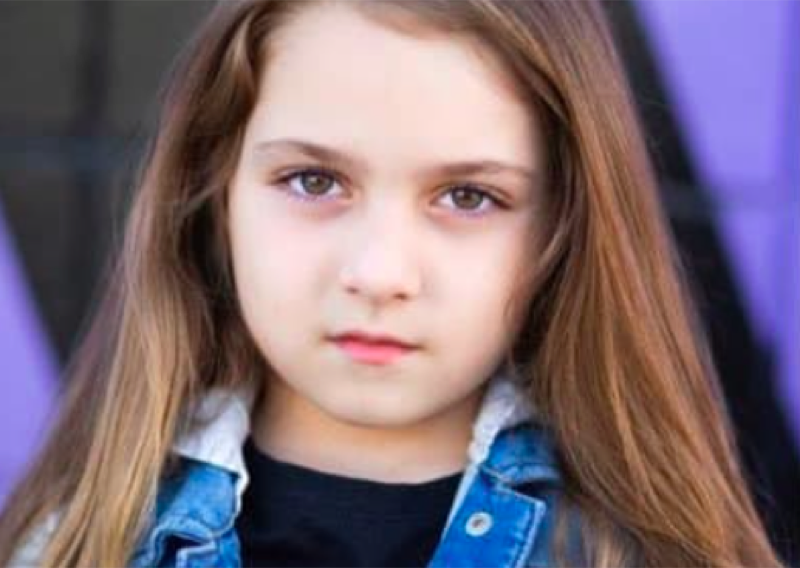 The ad features a set of twins and the company’s message that they’re always there regardless of one’s life journey. Western & Southern Financial Group has been around for 130 years. They offer a wide range of solutions to various clients ranging from regular individuals to non-profit organizations.

Drew Cain (Cameron Mathison) is alive but is still being kept hostage at a foreign prison. If he returns to Port Charles, he may bring danger with him since Peter August (Wes Ramsey) may want to get the job of getting rid of Drew done, once and for all. Fans know that Peter planned Drew’s plane crash, which was the reason why people thought he was dead. 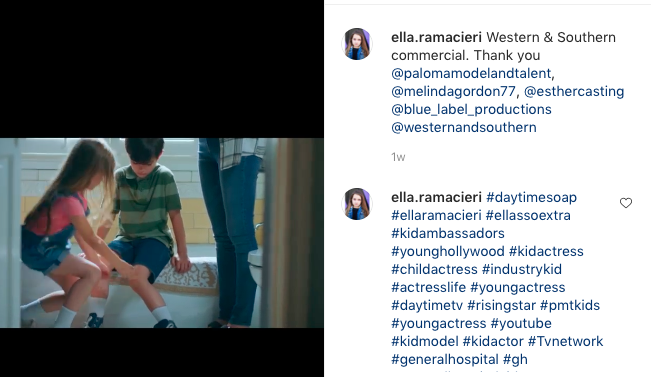 Unfortunately, someone intercepted Peter’s plan and this person is probably the reason behind Drew’s imprisonment. Who is responsible for Drew’s survival? Spoilers hint that Drew is bound to escape and with some help from Sam McCall (Kelly Monaco), Curtis Ashford (Donnell Turner), Anna Devane (Finola Hughes), Dante Falconeri (Dominic Falconeri), and Shawn Butler (Sean Blakemore).

Elsewhere, Austin Gatlin Holt (Roger Howarth) will treat an injured Leo Falconeri (Aaron Bradshaw), and Olivia Quartermaine (Lisa LoCicero) will be grateful for it. However, Ned Quartermaine (Wally Kurth) has his suspicions and will start to dig up Austin’s background. He’ll even offer Austin cash just so he’ll back off.

Unfortunately, Austin won’t accept the cash offer and have no plans of negotiating with Ned. Aside from this, Ned will notice something unusual about how Austin acts when treating Leo. Fans need to wait and see what it’s about.

Fans haven’t seen much of Robert Scorpio in General Hospital lately but his portrayer, Tristan Rogers, will be returning to reprise his role. The actor updated his fans on Twitter and said, “I think it’s safe to…say I’m back in the show. Let’s all be positive.” As expected, fans are excited to see him back on the screen even though Rogers has not revealed what storyline he’ll be in.