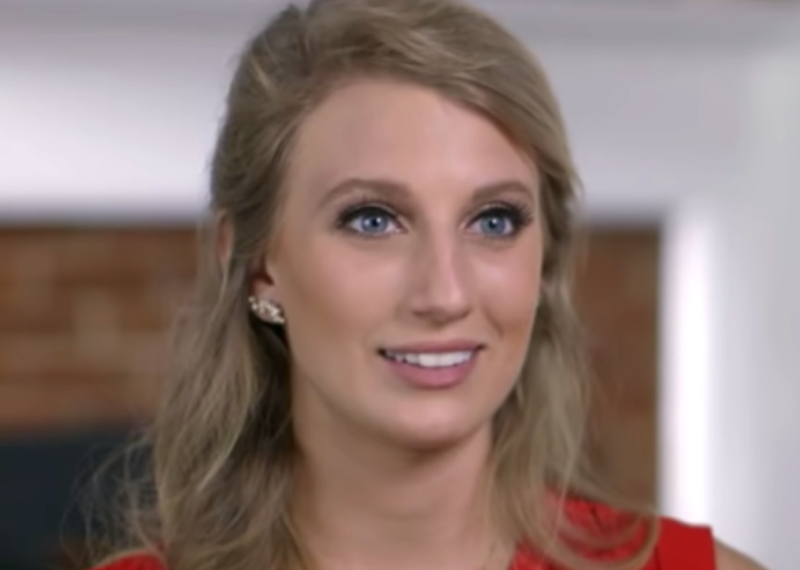 Welcome To Plathville spoilers and updates tease that fans know, Olivia and Ethan recently separated after having a big fight after which Olivia decided to go live with a friend “for a little while.”

She told the cameras that she “left, one night, after a really intense argument, and, to me it was just like a survival move and I didn’t discuss it beforehand, and I didn’t know what to do.”

But Olivia explained that she left because the Welcome to Plathville star “wanted Ethan to be able to make his own decisions and choices,” adding that, sometimes Ethan just goes along with what she says.

The reality TV star further explained that she felt that if she didn’t do something, which turned out to be leaving Ethan alone for an indeterminate period, their marriage would be doomed.

In last week’s episode of Welcome to Plathville, Olivia went to see a counselor where she discussed the problems with her marriage.

During the session, Olivia appeared to agree with the counselor that her relationship with Ethan wasn’t a healthy one.

Further on in the episode, we see Olivia asking Ethan to meet in a rose garden to discuss something important but, as far as the cameras are concerned, she never was able to go through with it. 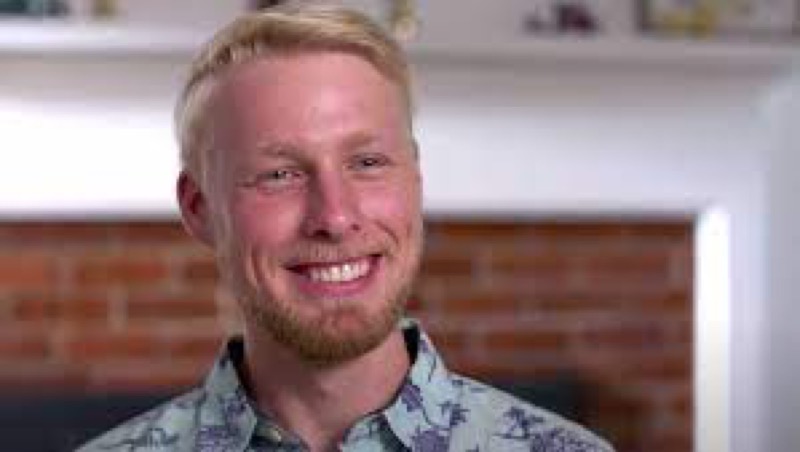 Welcome To Plathville Updates – A Date In The Park

According to Screenrant, the reality TV wife recently took to Instagram to share some video footage that appears to reveal details about the status of her relationship with Ethan.

In the video, we see the two Welcome to Plathville stars sitting on the ground, in what seemed to be a park, and Olivia reaches out and touches Ethan’s arm.

The two discussed an app called Paired which aids couples in getting to know one another better.

During the date we can see the two playings a game from the app and, through it, Olivia shared that their wedding anniversary was near.

If that’s true, the couple could still be separated.

Ethan Plath Could Leave Cairo, Will He Be Bringing Olivia Plath?

Fans are split over Ethan and Olivia with some feeling sad for Ethan who seems only want to make everyone happy.

In the preview for the next episode of the show, we see Ethan tell cameras that he’s ready to leave Cairo behind him and move on.

We don’t know, from any of this footage, if that move will include his other half or not.
Fans will just have to wait and see.

What do you think will happen? Do you think there is anything that they should do to help their marriage survive? Leave a comment and let’s discuss it.

Catch new episodes of Welcome to Plathville Tuesdays at 9 PM Central on TLC.

LPBW: Jackson And Lilah Roloff The Cutest Pumpkins In The Patch

Welcome To Plathville Spoilers: Find Out Who Joshua Is