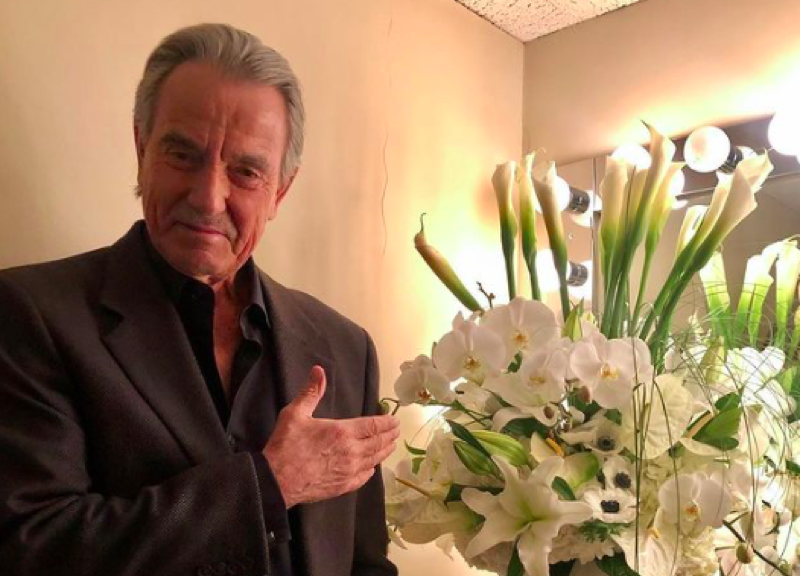 The Young and the Restless (Y&R) spoilers and updates tease that you simply can’t say the words “living legend” without mentioning Eric Braeden’s name in the same sentence, and that’s a fact that many daytime television fans from all over the world know. As a matter of fact, the German-born soap star has been braced all over the world for his iconic portrayal of Victor Newman on Y&R and that’s an honor that Eric doesn’t take lightly. Here’s what he has to say.

In a new interview with Soap Opera Digest, the handsome actor – who just celebrated his 40th year on The Young and the Restless back in 2020 – told the publication that he believes one of the biggest traps you fall into in Hollywood when you become famous is that you also become cynical.

The actor recalled one of his first public appearances at a mall in Toronto with his co-star Doug Davidson (Paul Williams) by his side. He said, “What it taught me is not to be cynical about our profession. It’s about a very simple thing.” 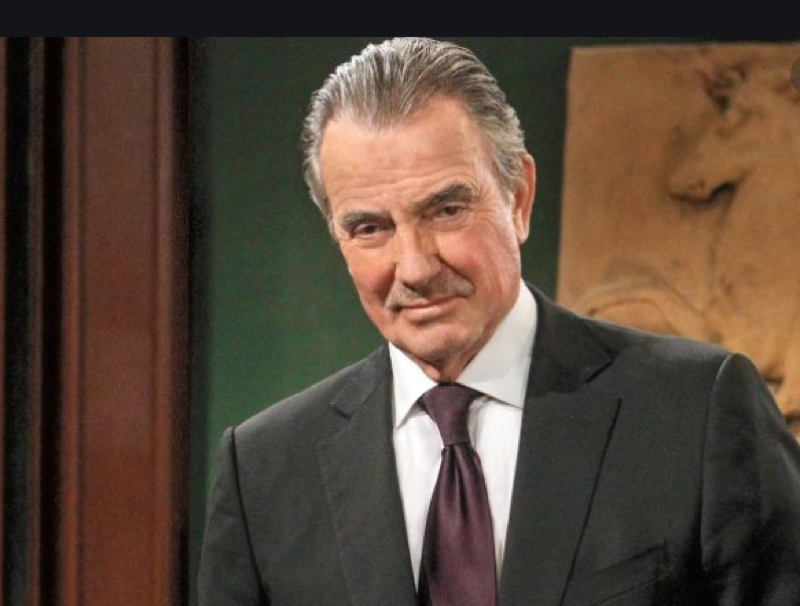 “It’s not about the socially or politically valuable statement that can happen, it’s about entertaining people. That’s what we actors do, and that made me reconcile the basic tenet of this business is to entertain, and nowhere do you realize that faster than in a soap.”

Eric also says that he’s been recognized in the most unexpected places in the past. He continued, “I can be anywhere in the world, be it Paris, be it Tel Aviv, be it Istanbul, and I hear, ‘Hello Victor!’ You gain respect for what we do and you gain a sense of responsibility to do what we do well, as well as you can.”

With that said, if there’s one place that Victor Newman has the most appeal – be it at home or abroad – it’s definitely in Genoa City!

Days Of Our Lives (DOOL) Spoilers: Shawn Romances Jan To Get To The Truth