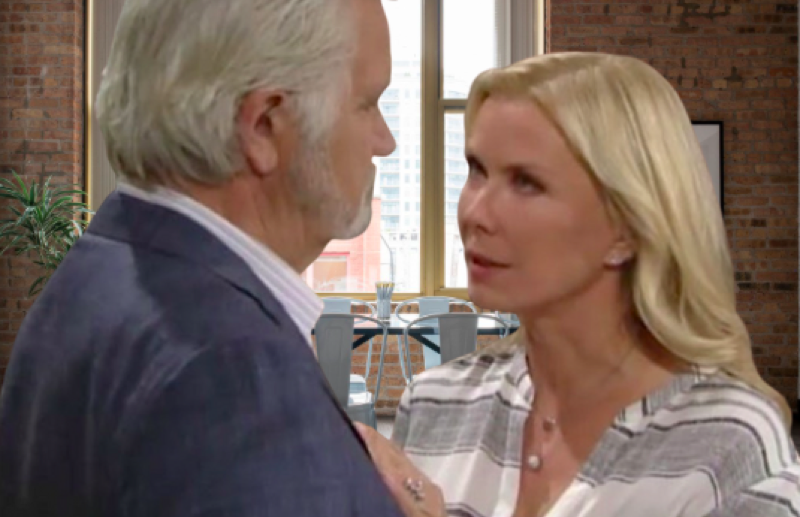 The Bold and The Beautiful (B&B) spoilers and updates tease that Brooke Forrester (Katherine Kelly Lang) will always have reservations about Quinn Forrester (Rena Sofer), given that she’s her arch enemy. If there’s one thing that would please her, it’s to see Eric Forrester (John McCook) kick her out for good.

The Bold And The Beautiful Spoilers – Quinn Forrester’s Nature

Viewers know that Quinn has slept with Carter Walton (Lawrence Saint-Victor) and it’s only a matter of time before Brooke gets a hold of their scandalous secret. And when she finds out about their infidelity, Brooke will be eager to share it with Eric. But for now, she’ll settle with a stern warning. Brooke will remind Eric about Quinn’s true nature and thinks that she’s trash.

Shauna (Denise Richards) tells Eric that Quinn wants to be close to him once again and to give his marriage another chance. The problem is that he can’t seem to forgive and forget Quinn for her betrayal. Plus, he thinks it’s only a matter of time before she does it again.

Will Brooke notice something odd happening between Quinn and Carter when the latter decides to stand up for her when she starts to belittle Quinn? He’ll defend Quinn and say that Brooke may have misunderstood her and then enumerates some of her good traits. 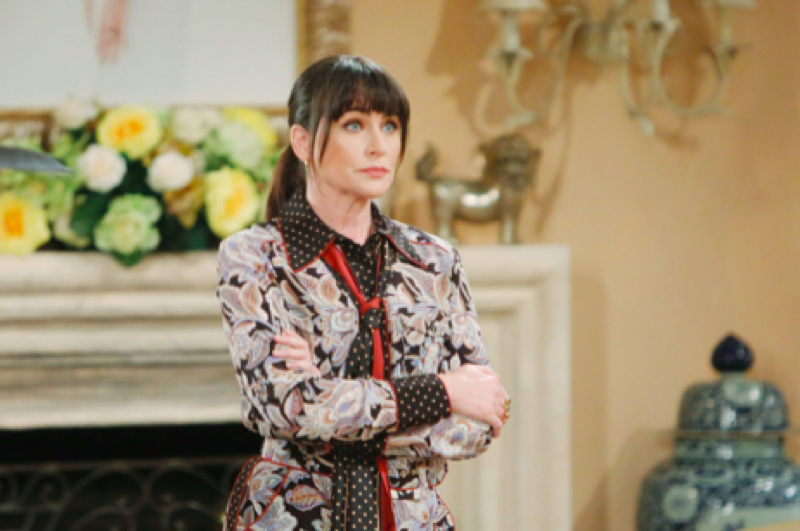 Eric To Make A Final Decision Next Week

Next week, fans will see Eric make a final decision about his marriage with Quinn. Will he give their relationship another chance or will it finally be over between them? If he decides to give it another go, how will Eric respond once he discovers that his wife is sleeping again with another man?

What happened between Quinn and Carter is no longer a one-night stand. The pair gave in to temptation once again and they can no longer deny the intense connection that they have.

Zoe Buckingham (Kiara Barnes) has grown closer to Quinn, without her knowing that she’s sleeping with Carter. Upcoming scenes will show her defending Quinn when Brooke and Ridge Forrester (Thorsten Kaye) say that she can’t be trusted.

In the next episodes, Zoe will plan to visit Carter in his loft. Will she find him and Quinn in a compromising position? Will she eventually realize that Brooke and Ridge were right all along about her new friend?

Will Carter’s unusual actions send Brooke on a mission to find out what’s going on between the two? It seems like Carter and Quinn aren’t good at hiding their secret. It’s only a matter of time before their extracurricular activities come to light.