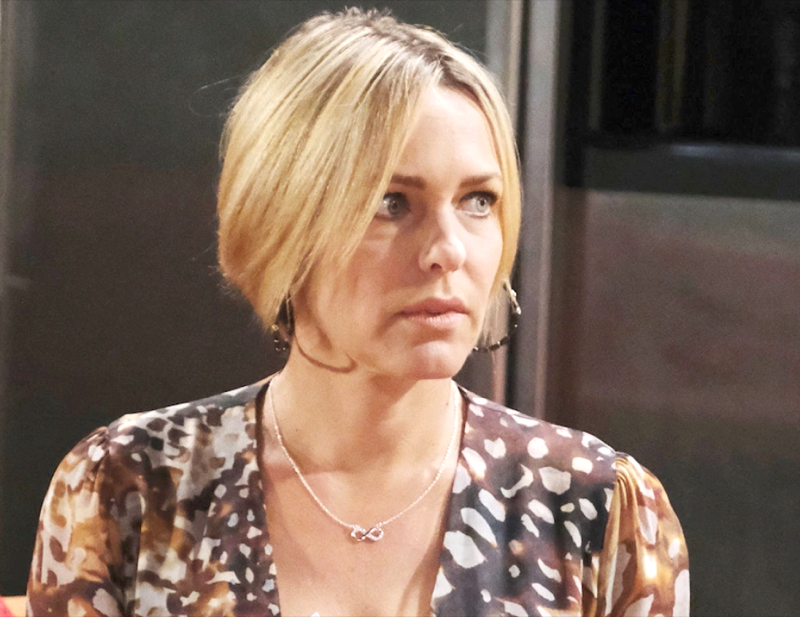 Days of Our Lives viewers will remember that Eric Brady (Greg Vaughan) has been gone in Africa for several months if not quite a whole year! It was this continued absence and continued postponements of trips home that got Nicole into such a state that she was vulnerable and made the mistake of drinking with Xander Cook (Paul Telfer) which led to their drunken one-night stand.

Days of Our Lives viewers will remember that Eric took off for mission work in Africa when they were barely married a few weeks. Nicole had given him her blessing at the time, but she had no idea he would be gone this long and that he would keep making excuses every time he had planned a trip home! Any wife would get fed up with that, especially given that it took so many years and so many challenges to finally marry in the first place! 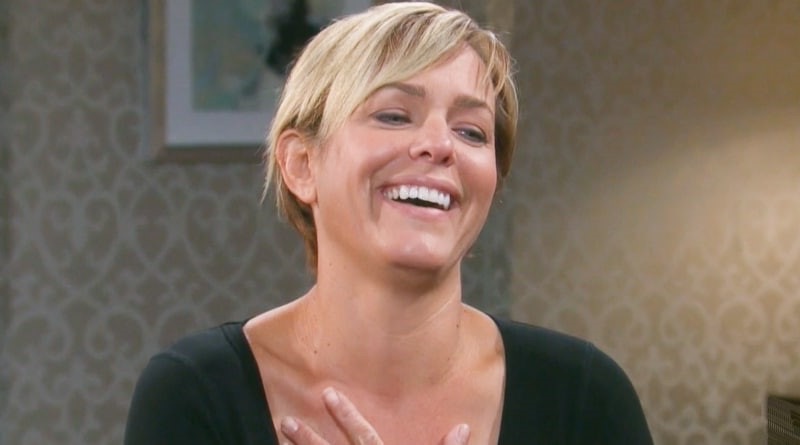 The love had been there between them for many years, but the timing was never right. Then there was the problem of her being presumed dead for so many months besides after she had been caught in the explosion of Dr. Wilhelm Rolf’s (William Utay) labs and warehouse building in Nashville. Eric left right after Allie Horton (Lindsay Arnold) showed up pregnant at their door – and Henry Horton (Jayna and Kinsley Fox) is several months old now. No question, Eric’s been gone for a very long time!

Days Of Our Lives Updates – Nicole Brady Receives A Huge Surprise But Is She Really, Really Ready?

Days of Our Lives viewers will recall that Nicole had a spot of trouble when Sami DiMera (Alison Sweeney) threatened to tell Eric about Nicole’s one-night stand with Xander. But now, Nicole has figured out that Sami was sleeping with Lucas Horton (Bryan Datillo) and she could leverage Sami with what she knows. Neither believes the other one is innocent and Nicole could threaten to tell EJ DiMera (Dan Feurreriegel) about Lucas to keep Sami from telling Eric about her and Xander.

Basically, as viewers of Days of Our Lives know, it’s a fight between a pot and a kettle each calling each other black. Nicole may think she’s ready for any further threats from Sami, but she has pretty much settled within herself that Eric may or may not ever come back from Africa. His heart is in the mission field and the people he ministers to there even though he hasn’t been “Father Eric” for a good many years.

If he were to come home suddenly, would she even be ready for it? Her serious misstep with Xander is still heavy on her mind, although she thinks that Sami is over her self-righteous binge for the time being with EJ back home. Nicole goes on about her life and her business, and then receives a huge, huge surprise – she comes back home to her apartment and quite unexpectedly finds Eric waiting for her! Now she has to question, for how long?