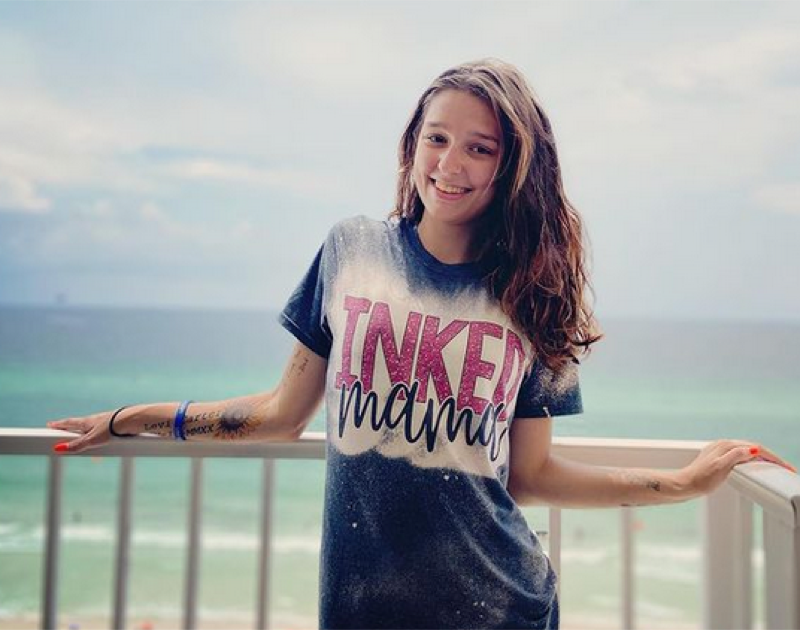 Unexpected spoilers from TLC revealed that Hailey Tilford and Hailey Tomlinson were apparently friends. However, they both slept with Matthew Blevins and landed up with kids. Tomlinson welcomed her daughter Kinsey, and later, Tilford welcomed her son Levi. Actually, fans agree that Matthew seems the most disinterested father on the planet. However, the two women cooperate and the kids do see each other.

Hailey Tomlinson could easily tell her ex-bestie to stay out of her life. However, the two women seem remarkably mature despite birthing babes so young. Somehow, Matthew made it all so much worse as Hailey Tomlinson’s mom seemed very sweet with the young bay daddy. Not only did he cheat on his girl with her best friend, but he later walked away from his baby, Levi as well.

In April this year, Unexpected alum Hailey Tilford celebrated Levi’s first birthday. In her post, Hailey Tilford told Unexpected fans how much she loved her boy, In total, she shared nine photos. In her caption, she noted, “Happy Birthday Levi Carter. Mommy loves you.” Well, it looks like his dad’s undeniably Matthew. In fact, fans think he looks like his dad’s mini-me. At one stage, Matthew denied paternity. These days, the two Haileys allow their kids to see each other.

Hailey Tilford shared a post on Friday, September 17 that revealed the two kids together. Actually, it’s not the first time. Levi was still tiny the first time they met. Back then, fans loved how the two women don’t deny their kids a chance at seeing their sibling. In her caption, Hailey wrote, “Finally got brother & sister time in 💛🤞🏼.” 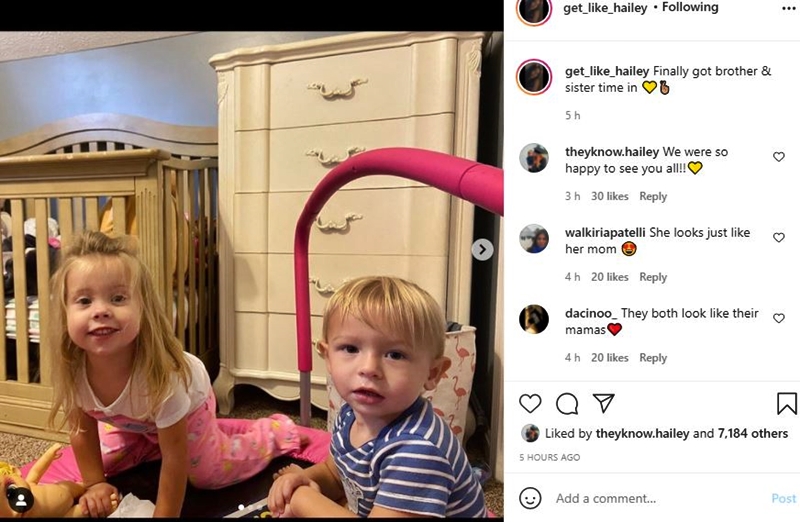 In the comments, Unexpected star Hailey Tomlinson replied. She wrote, “We were so happy to see you all!!💛” One fan noted, “Mini matthew and mini hailey ❤️❤️ so cute.” Then another one noted, “Awwwww that’s the sweetest. These two will appreciate both their Momma’s efforts ❤️.” This comment also arrived: “I love the maturity here 👏😍.”

Hailey Tilford and Hailey Tomlinson also got more praise for the way they let the kids see each other. One fan wrote, “Love how you guys get them together when available. You rarely see the moms attempt to keep siblings in each other lives!! Love this!! They are adorable!!”

More praise came from another TLC fan. They wrote, “This is so important that you ladies allow them to grow up & be in [each] others lives! The past doesn’t matter just these two siblings spending time together. Great job mamas.”

Be sure to catch up on everything happening on TLC right now. Come back here often for more Unexpected spoilers, news, and updates.

The Young And The Restless (Y&R) Spoilers: Janice Lynde Returns