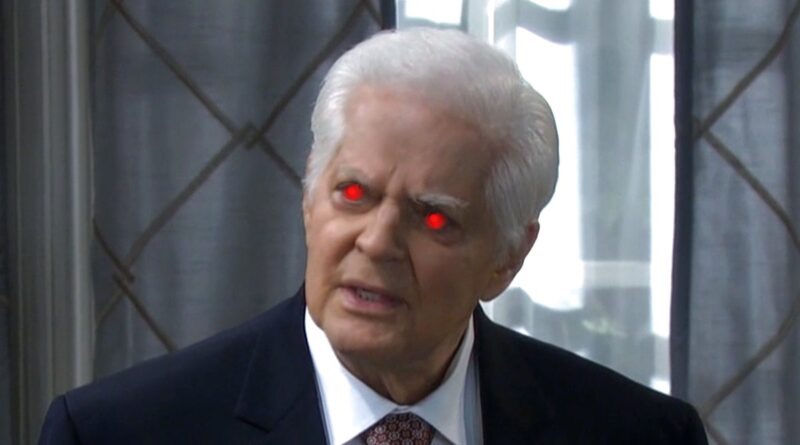 Days Of Our Lives (DOOL) spoilers and updates tease that the demon will use Julie’s spouse to do some damage as he sets the stage for Marlena to become possessed once more. No one is safe and they have no idea what is coming their way.

Days Of Our Lives Spoilers – Demon Doug Williams Reveals Himself

Spoilers say that before Marlena Evans (Deidra Hall) becomes possessed again the devil will use Doug Williams (Bill Hayes) to jump-start the reign of terror in Salem. On Monday “Doc” was stunned when she came face to face with a possessed Doug Williams and said, “My God.” Doug clapped back, “Not God. But just as powerful, which you know better than anyone.”

Marlena tries to remain professional by saying this is an episode of dementia. The demon taunts her by announcing that Doug doesn’t have dementia and points out that Dr. Evans knows it. When Marlena refuses to accept this, the devil in Doug causes the lights to go out and his eyes turn yellow and begin to glow. He then asks, “Now do you believe me,”? 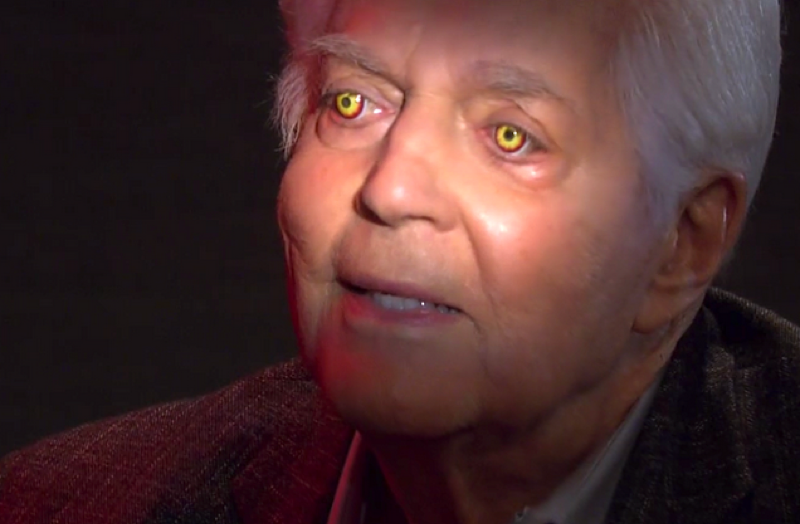 Spoilers tease that as Devil Doug tries to gain control of Marlena his behavior will go haywire and perhaps Ben may figure out what is going on. Who knows what mischief Doug will get into before he is set free? It’s possible, that both Doctor Evans and her patient could remain under the influence of the evil.

Days Of Our Lives Updates – Julie Will Make Things Worse

While her demonized husband was explaining that Satan had returned for his victim of 25 years earlier Julie sat outside of the office holding rosary beads and saying a hail Mary. She finally became tired of waiting and went inside the office to find her husband on the floor and Marlena standing near him. Thus begins a new chapter of evil in Salem.