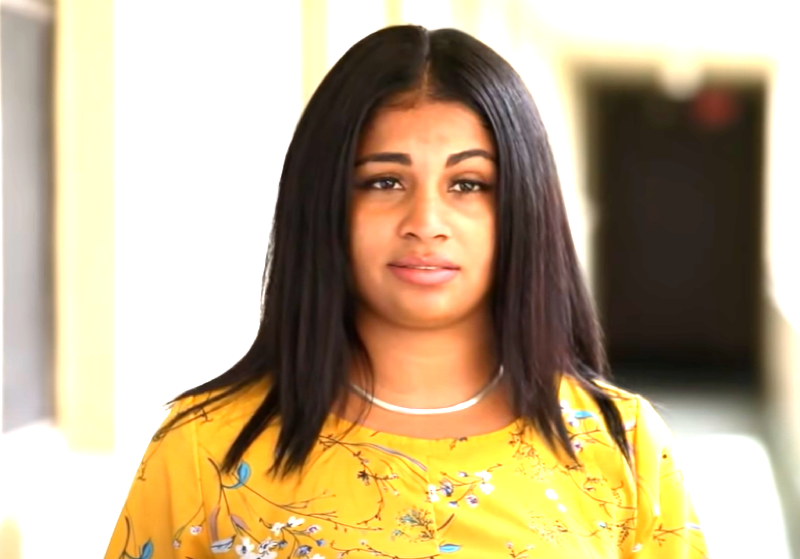 90 Day Fiancé spoilers and updates tease that star Anny Francisco shared more details about giving birth to her and Robert Springs’ second child together, Adriel Hassan. The reality star also revealed whether or not she will have more babies in the future. Check it out below.

New mom Anny Francisco dished about giving birth to baby Adriel Hassan. The 90 Day Fiance star, who welcomed her second child earlier this month, revealed she initially wanted to give birth in her home country. However, it didn’t push through due to COVID-19.

“I was thinking about giving birth in my home country since I don’t have any family here in the U.S.,” Anny said. “But because the pandemic got worse, I wasn’t able to go,” Francisco told Us. “So I stayed and gave birth here.”

The 90 Day Fiancé star added that her birth experience wasn’t easy, especially since she’s alone in the hospital. Anny said it was very sad but she knows it’s the best thing to do. 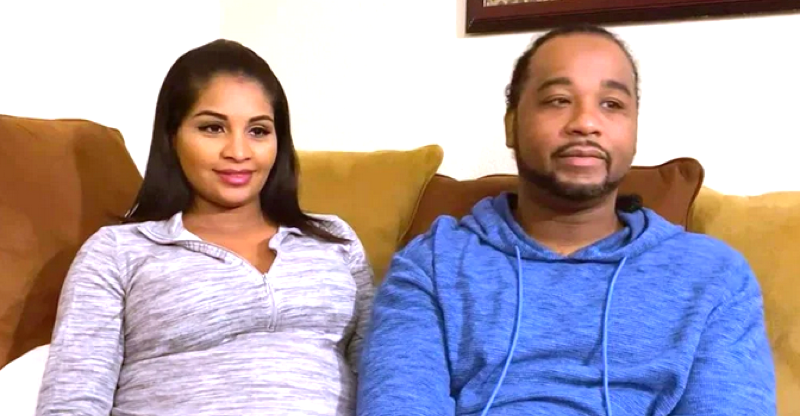 Anny Francisco also gushed about Robert Springs and how well he plays his role as a father. 90 Day Fiancé star considered her husband a “professional” dad, especially with seven kids.

It’s no secret that Robert Springs already has five children even before meeting Anny Francisco. It was a shock for Anny at first, especially since she only learned about it when she arrived in the country. Still, that doesn’t stop her from starting her own family with him.

Now, the couple shares two more kids. They’re also living with Robert’s other son, Bryson. It’s clear that Anny and Bryson get along well, which many find admirable.

Is Anny Francisco Done Having Kids?

Meanwhile, Anny Francisco revealed that she’s not planning on having more kids with Robert Springs in the future. The 90 Day Fiancé star said she is fine with two children.

“For now, I’m not planning on having more kids so that I can give these two all my love and attention,” Anny explained. It seems Robert also shares the same sentiment, which is not surprising considering the responsibilities he already has at the moment.

Catch Robert Springs and Anny Francisco on 90 Day Bares All on TLC every Sunday at 8 pm. The couple also appears on Darcey & Stacey: Pillow Talk