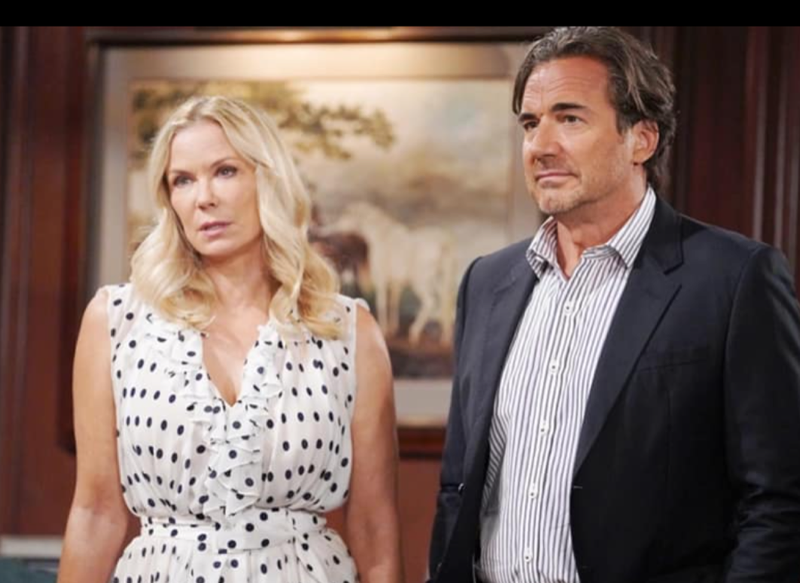 The Bold and the Beautiful (B&B) spoilers and updates tease that Eric Forrester (John McCook) has often been cited as forgiving. But in this plot, he is also foolish.

Eric believes that he is helping Quinn Fuller (Rena Sofer) to live a complete life. But he does not recognize the gravity of his recent decision will forever change what Queric is and can be if this couple will be anything at all.

What Eric does not know is that Ridge Forrester (Thorsten Kaye) is so upset by the change in his father’s demeanor that he is willing to work with the former fixer of his greatest enemy, Bill Spencer (Don Diamont).

Justin Barber (Aaron Spears), the man who recently kidnapped Thomas Forrester (Matthew Atkinson) and once tipped a helicopter, which forced Ridge out and into the sea below.

Ridge asked Justin to look into every part of Quinn’s life. He and Brooke Logan Forrester (Katherine Kelly Lang) firmly believe that something is very wrong in the latest Queric reconciliation.

Unlike past revivals, Eric’s personality has radically changed. He has lost his mojo, while Quinn is out and about on the town after hours. That is weird. 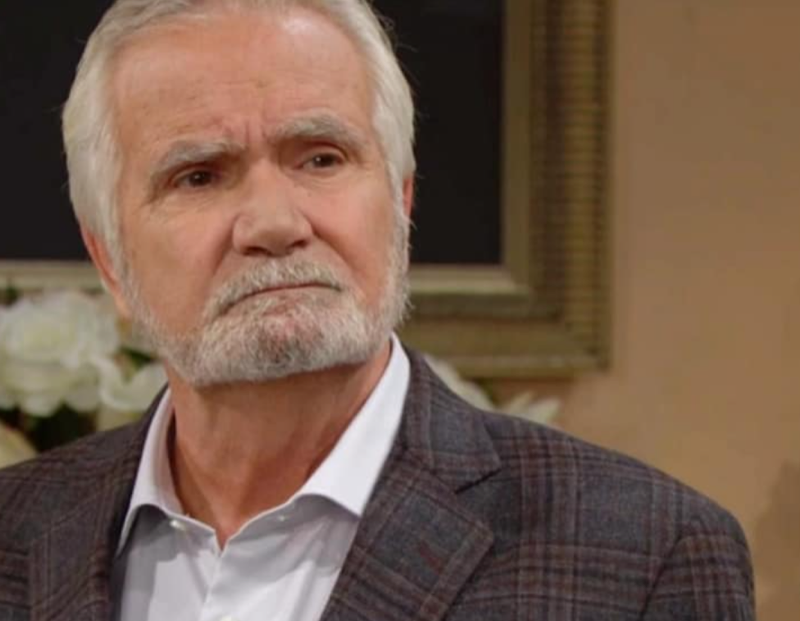 So, Justin was told to trail Quinn. He does and finds her with Carter Walton (Lawrence Saint-Victor) in a compromising position. That intel is reported back as though it is filet mignon, instead of a beef bottom round.

Ridge will naturally believe that Justin’s quick work gives him all the ammunition that is needed to end Queric. Little does Ridge know that his father endorsed Quarter and is willingly encouraging it to continue.

Eric will be forced to lie to protect the shameful and embarrassing situation he concocted. The only alternative to that would be telling Ridge the truth, which would set off a different type of firestorm.

How could Eric think that such a close-knit family would not learn about his ill-conceived plan? Along with that, this version of Los Angeles, California, is such a gossipy place that the Quarter condoning was bound to get out.

It feels as though Eric has boxed himself into an untenable position. He can not talk his way out of what Justin discovered and relayed.

Eric knew that it would be disastrous for Ridge to learn the truth. Well, half of it is out. This father and son relationship will be severely tested when Ridge learns about Eric’s duplicity.