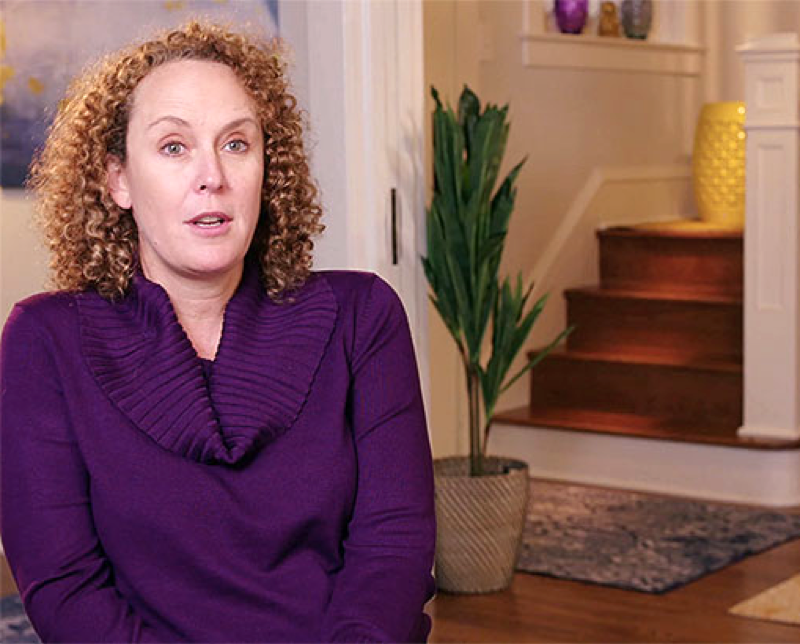 90 Day Fiancé: The Other Way spoilers and updates tease that Ellie Rose arrives in Providencia, the shock of the hurricane’s destruction is causing her to rethink her move. The Seattle-based reality star, who owns a pizza restaurant at home, had been worried that Victor McLean would be killed in the storm. Meanwhile, after seeing the destruction caused by the category 5 hurricane, she is shocked to see her paradise destroyed.

Fans have been begging Ellie to drop Victor after he cheated on her and after a domestic abuse incident with his ex has surfaced. However, despite this, Ellie is concerned about Victor and his beautiful Colombian home of Providencia. Once she found out he was safe and sound on San Andrés Island, she flew to be with him and rushed into his arms as soon as she saw him.

In a teaser for Sunday’s episode, Ellie and Victor arrive in Providencia where she is totally shocked by the destruction from Hurricane Iota that she sees everywhere. The island is barely recognizable since the storm. Now Ellie is rethinking her decision because how can she live in a place that is virtually uninhabitable?

Victor told Ellie that they need to start from zero, to which she replied that, “It was like a bomb went off.” In a confessional, Ellie told the cameras that she loves Victor and wants to be there for him; however, this is not the way they imagined it. She admitted that it is going to be very hard but she is willing to try so they can be together. In the meantime, however, Ellie finds it hard to see herself surviving “like this.” 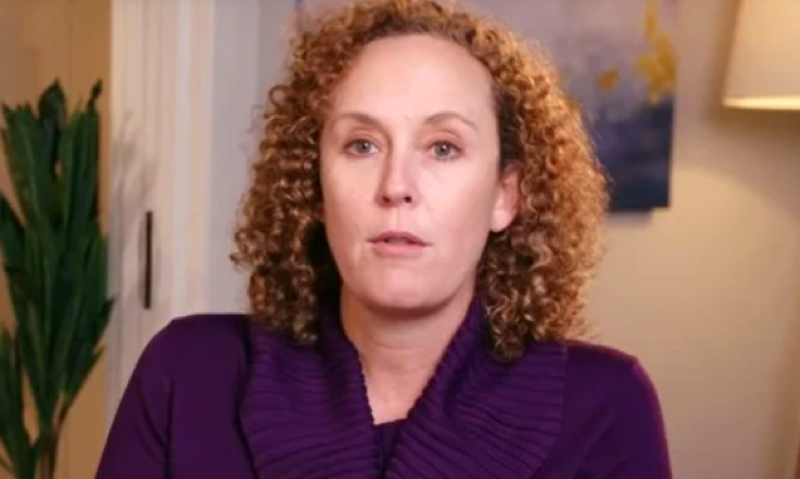 90 Day Fiancé: The Other Way Updates – Driving Through Providencia

Before Victor and Ellie drive across the island to take supplies to his sister’s house, she surveys the scene surrounding them. Surrounded by wrecked buildings, Ellie said the island smells like a mixture of sewage, gas, and garbage. She described it as an “apocalyptic feeling” that has transformed what used to be her paradise.

It has been almost a year since the hurricane hit the island and Ellie has revealed that many people still need help. The TLC reality star has so far raised $6,480 of her goal of $10,000 on a GoFundMe page in the hope of helping the residents of Providencia.

While it seems the 90 Day Fiancé stars are still in love despite the problems, many fans wonder if their relationship can survive the devastation caused by Hurricane Iota.

Catch the latest episode of 90 Day Fiancé: The Other Way on Sunday at 8 pm on TLC.