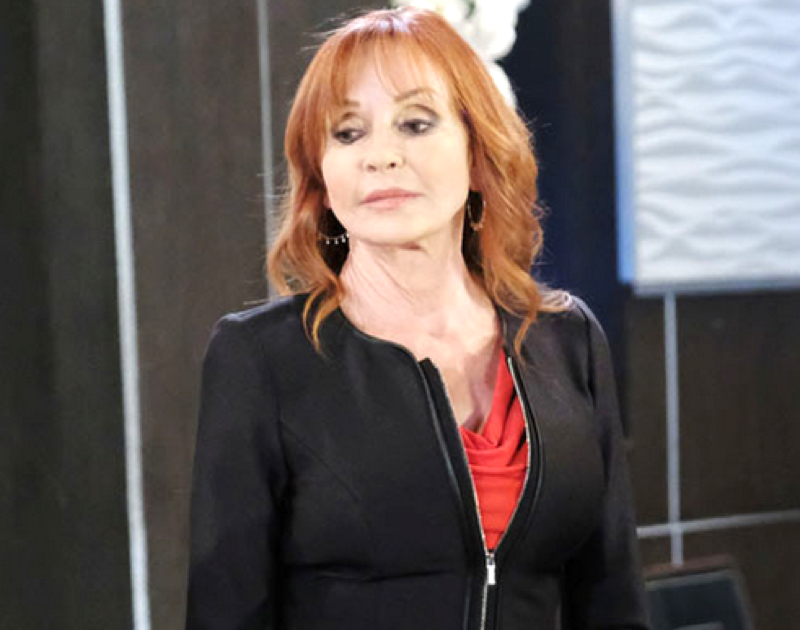 General Hospital (GH) spoilers and updates tease that Scott Baldwin (Kin Shriner) is lucky to be alive. After chartering a private plane headed for St. Lucia with his newfound love Dr. Leisl O’Brecht (Kathleen Gati), they encountered turbulence and both passed out. Scott was unconscious when he was armed with a parachute and thrown out of the plane mid-air. Scott survived but Leisl is nowhere to be found. Of course, as viewers know, the entire thing was orchestrated by Victor Cassadine (Charles Shaughnessy) in order to save Peter August (Wes Ramsey).

Nina Reeves (Cynthia Watros) had contacted Leisl to let her know Peter had resurfaced and was threatening her. Leisl had Nina lure Peter to St. Lucia where she planned to dispose of him once and for all. But somehow, the plan was discovered by Victor. He was all too happy to come face to face with Leisl, with whom he had shared a love affair. But that all ended when Leisl shot Victor, leaving him for dead. But as with so many Port Charles residents, he wasn’t as dead as Leisl thought. Now he’s holding her prisoner for unknown ends. Spoilers tease that she will soon be Drew Cain’s (Cameron Matheson) cellmate. This will likely be in response to an escape attempt that unfortunately, won’t be successful! 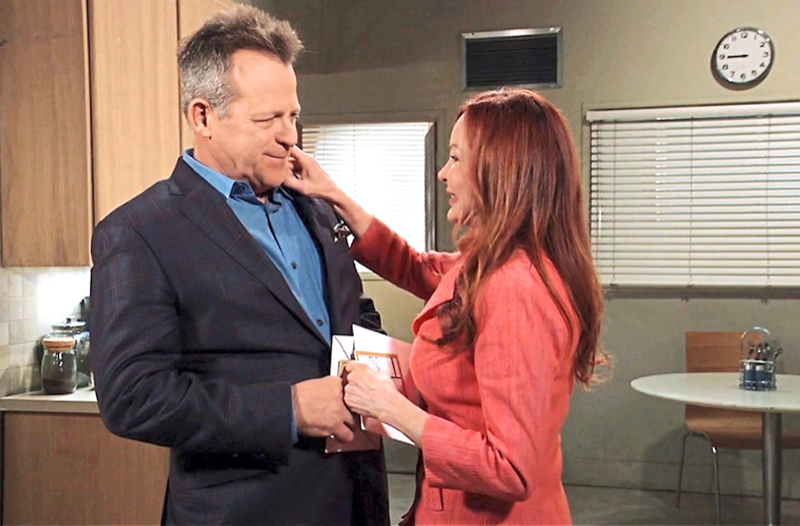 Scott has had a difficult time in the romance department. He still remains close with both Bobbie Spencer (Jacklyn Zeman) and Mayor Laura Collins (Genie Francis). And since Laura is out of town, hiding from hitmen hired by Cyrus Renault, look for Bobbie to step in and lend an ear. Bobbie and Scott have tried romance many times over the years, but it just never worked out. But she still cares for him and will certainly want to help Scott deal with Leisl’s disappearance. Scott’s son, Franco Baldwin (Roger Howarth) was also murdered earlier this year, so Scott could certainly use all the friends he can find.

Will Scott join the search Leisl? Or is he too despondent to be any help? Can Bobbie help Scott through this incredibly dark time? Anything can happen in Port Charles so stay tuned to General Hospital airing weekdays on ABC. And don’t forget to check back regularly for all your General Hospital news, information, and spoilers!