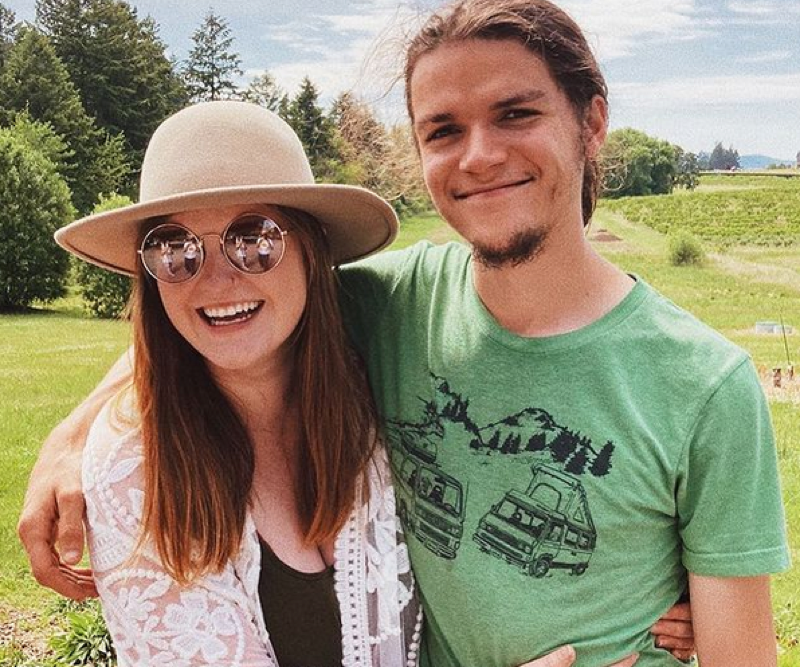 Little People Big World spoilers and updates tease that Jacob and Isabel Roloff are waiting to welcome their first baby soon. As the pair expect the birth of their firstborn, fans are wondering if the pair are moving to the Roloff Farms given that they’re set to leave their home in Bend, Oregon.

The couple shared the big news a few weeks ago. Jacob Roloff and his wife Isabel, are expecting a baby boy in December. She’s currently seven months pregnant and is still living in their small apartment in Oregon. Jacob is doing all he can to provide for his family and prepare for the birth of his child. Could they have decided to move to a place where they’ll be closer to home?

In an Instagram post, the soon-to-be father also revealed that Isabel has been staying in Hillsboro. However, he didn’t disclose whether his wife is staying at her parent’s house or in the Roloff farms since both are located in Hillsboro. While Isabel is away, it’s been revealed that Jacob is staying in Bend. He commended his wife for handling things well and added that he’ll soon be with her. Now, that begs the question of whether he’s moving back to the Roloff farms.

Jacob and Isabel recently celebrated their second wedding anniversary. The couple tied the knot back on September 5, 2019. As they reminisce about their special moment, Jacob shared a sweet tribute for his partner. He also took to Instagram to share that he’ll quit his job in Bend and move back to Hillsboro/Portland. 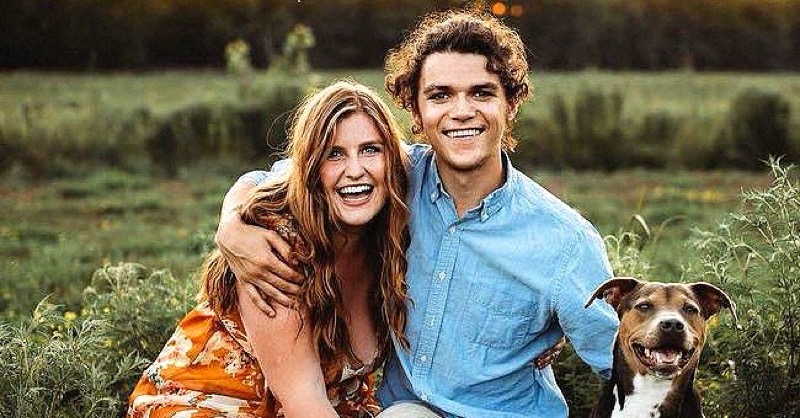 Of course, Jacob needs to find a new job so he could provide for his family. He seemed pretty interested in a certain company. However, he didn’t pursue it since he found out that the company fired many of its season employers and is hiring them back again. Jacob didn’t want to be their replacement so he’ll probably look for a different job where he can use his skills.

Fans know that Matt has expressed his desire to have Jacob back at the farm. The Roloff patriarch wants his son to live at the farm and begin his composting work. There’s no confirmation yet so fans just have to wait and see what happens next.

As for Isabel, she also shared a heartfelt post and wished Jacob a happy anniversary. She spoke about what they’ve been through together over the last two years and that she’s looking forward to their future adventures. She knows that they have their work cut out for them but she’s excited about their future as husband and wife.

Fans were quick to shower them with love and support. Their followers were happy for the couple as they reach this significant milestone. Many of them left anniversary greetings and sent them their well-wishes for their journey ahead.