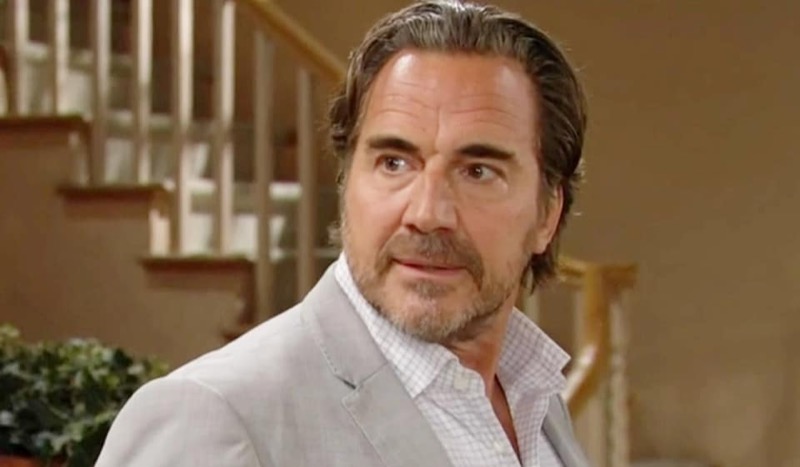 The Bold and the Beautiful (B&B) spoilers and updates tease that Ridge Forrester (Thorsten Kaye) is barging ahead with his plan to expose Quinn Fuller (Rena Sofer). It is natural for Ridge to believe that she is betraying Eric Forrester (John McCook) again because he and Quinn combined to wrong him in a most personal way in the recent past.

Justin Barber (Aaron Spears) scored a stay-out-of-jail card when promising Ridge and Thomas Forrester (Matthew Atkinson) that he would provide any needed information about Bill Spencer (Don Diamont). But Ridge does not care about Dollar Bill right now. His main focus is Eric’s well-being.

The Bold And The Beautiful Spoilers – Appearances Are Very Deceiving

Anyone would have drawn the same conclusion as Justin. He thought that Carter Walton (Lawrence Saint-Victor) and Quinn were romantically involved.

Justin picked the lock on Carter’s condominium door, entered, and then went upstairs. Seeing Saint-Victor and Sofer’s characters together appeared to represent the incontrovertible proof, to use a lawyerly phrase.

But Justin is not an attorney who abides by the law. Bill often encouraged him to blur or break legality, which eventually led Justin to turn on him. That resulted in Spears’ character switching sides and working for Ridge. 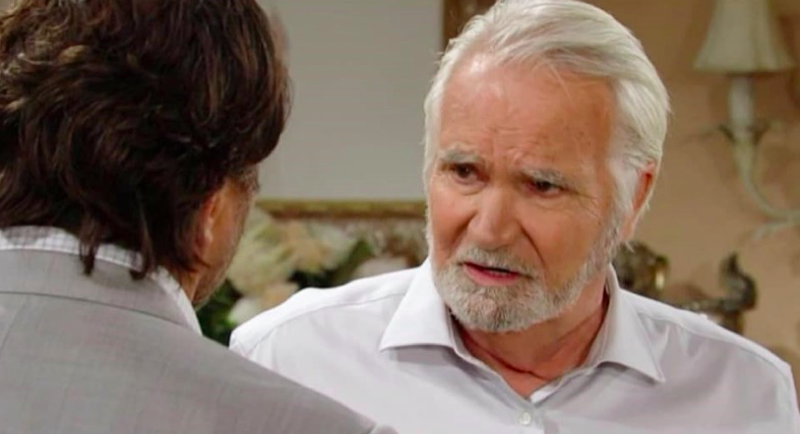 The Bold And The Beautiful Updates – Quarter Begs For Discretion

On what basis of believability would Justin remain silent? Yes, Quinn and Carter begged him not to provide Ridge with an accurate report. But why would Justin risk doing that?

Quinn and Carter also did not seem to sell what is their true story. So, with Justin being conflicted, he hesitates in telling Ridge the truth.

Justin could reach two objectives if he verifies Quarter’s claim. He could confirm that seemingly unbelievable tale and score a point with Eric by not telling Ridge. Doing so would also allow this most unusual arrangement to remain in place.

Eric has boxed himself in. He is so desperate to remain married to Quinn that he believes allowing Quarter to exist will enable Queric to persist.

If Ridge learns the full truth, then viewers will have to wonder how long Queric can survive? Alternatively, if Eric finds some way to keep his endorsement of the situation covered, then how will he explain remaining married to Quinn?