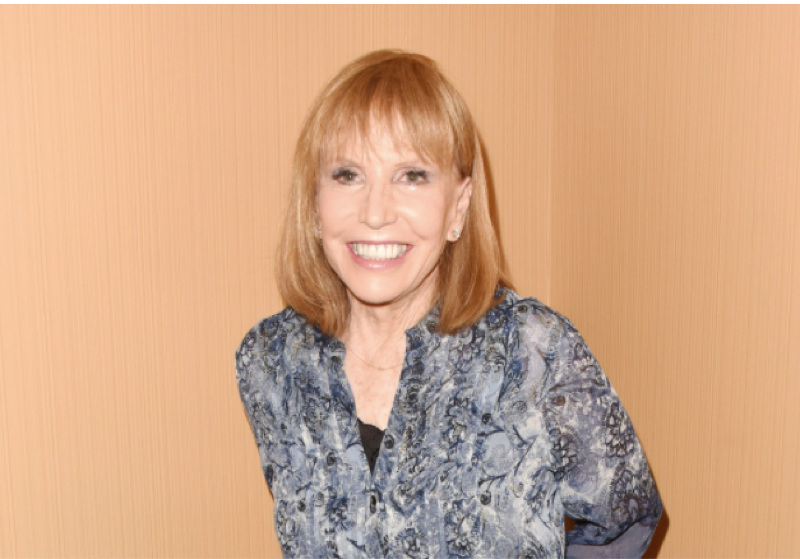 General Hospital (GH) spoilers and updates tease that today the ABC sudser paid a special tribute to its late star John Reilly who played Sean Donaly for decades. He was a beloved actor and his character thrilled fans who could not get enough of his debonair WSB alter ego.

Leslie Charleson (Monica Quartermaine) is speaking out about the charming actor including how her character fell for him once upon a time. Keep reading to discover what she really thought of the suave actor!

In a recent interview with Soap Hub Charleson recalled how Monica fell hard for the Irish rogue Sean Donley.

The actors met on the GH set but both had previously worked in New York. Charleson recalled, “I hadn’t known John before he came to the show. We had some mutual friends. I just adored him. I got to know him and his family.”

What did she think of the storyline in which straight-laced Monica fell for the super spy? Charleson said, “We gradually got together. Edward (Quartermaine, David Lewis) and Alan Quartermaine (Stuart Damon) planned to fake Alan’s death and then frame Sean and Monica for his murder. Jimmy Lee (Steve Bond) ratted them out. I remember Edward hired Tiffany (Sharon Wyatt) to win Sean away from Monica.” 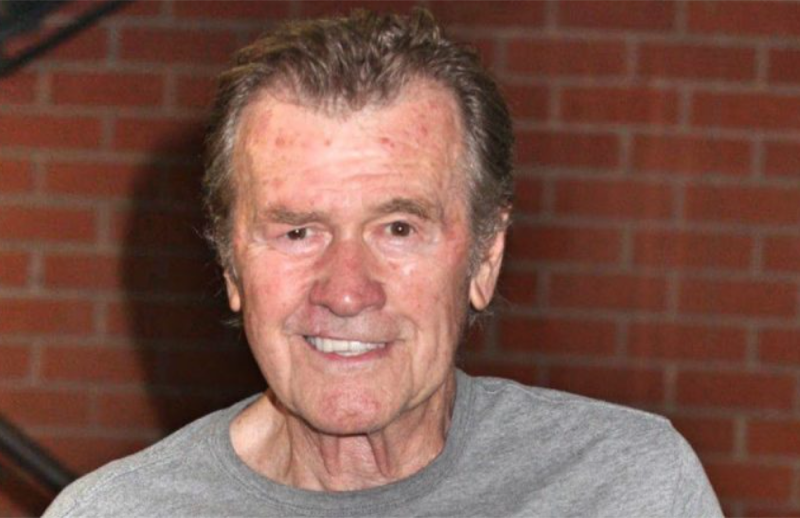 Edward’s sneaky ploy worked as Sean and Tiffany fell head over heels in love. Today’s Friday Cliffhanger episode was devoted to the late actor and his loveable character. Charleson said of the episode, “One of the nice things about doing the memorial for John was having his daughter (Caitlin Reilly) play Sean’s daughter, Annie, on the show. I was very impressed with that. She was very good, too!”

General Hospital Updates – What Happens Next in Port Charles?

In case you missed it, Caitlin Reilly was featured in today’s episode as Sean’s daughter. The whole Port Chuck gang traveled to Ireland to pay tribute to Sean but the trip turned out to be a huge whodunit of sorts. One by one the guests started disappearing in a mysterious fashion from the dark halls of the centuries-old mansion and it looked like foul play was afoot.

In fact, the whole charade was orchestrated by Sean’s friends who agreed to see if Annie had what it takes to follow in his WSB footsteps. In the end, her DNA came through and she was proclaimed the newest member of the WSB!