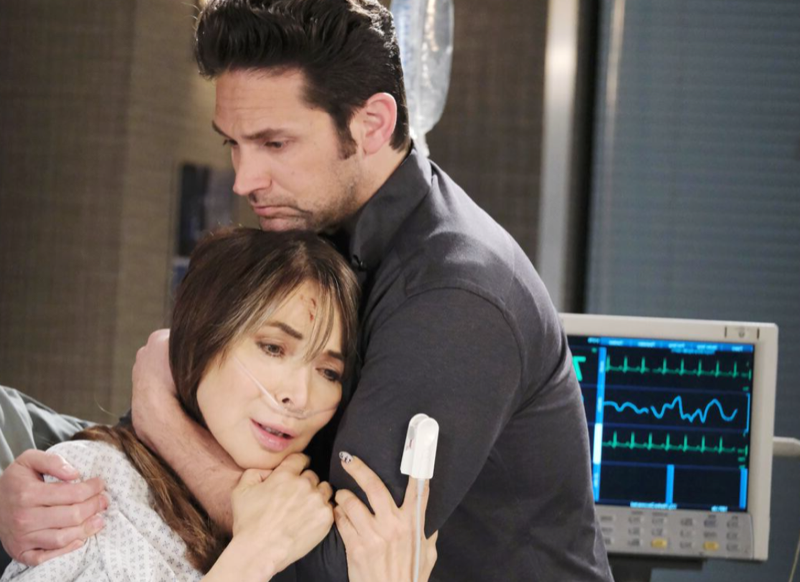 Days of Our Lives (DOOL) spoilers and updates tease that Kate Roberts DiMera (Lauren Koslow) wakes up from her coma. However, Gabi Hernandez’s (Camila Banus) fears come true. Jake DiMera (Brandon Barash) doesn’t feel right dumping Kate with her new diagnosis. Jake is told that there is a serious side effect to Kate’s attack. She is now blind but is that the truth or a lie?

DOOL spoilers reveal that Kate has survived a lot in her life. She lived through lung cancer and was buried alive by Vivian Alamain (Louise Sorel). She was even shot once and had to be resurrected by Dr. Wilhem Rolf (William Utay). Nobody asked to bring Kate back. The mad scientist had a soft spot for her. More recently, Kate jumped out of a speeding car after being tranquilized and attacked by Kristen DiMera (Stacy Haiduk).

Kayla Johnson (Mary Beth Evans) told Jake that the swelling in Kate’s brain needed to come down. So, she was put in a medically induced coma. Everyone is wondering if there will be any long-term damage from Kristen’s attack. 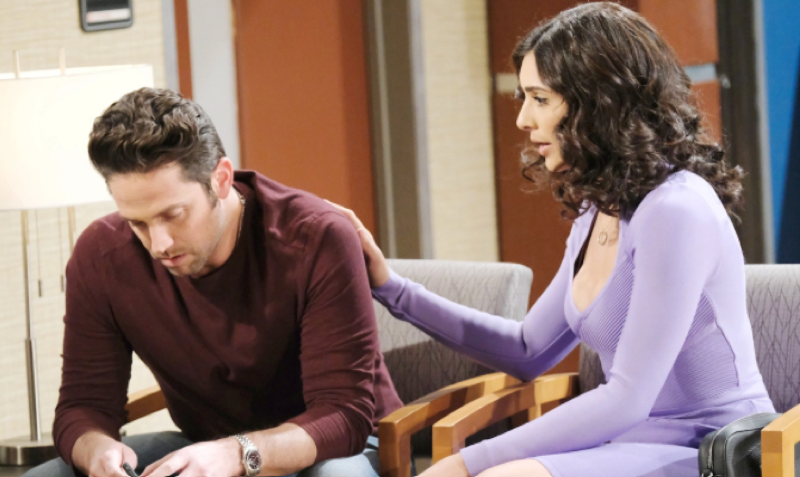 Even though Gabi got the man she couldn’t forget, she admitted her fear to Rafe Hernandez (Galen Gering). Gabi is petrified that something will happen with Kate’s medical condition that will make Jake reconsider his decision. It seems that Gabi’s worst nightmare is about to come true.

Days of Our Lives spoilers reveal that Kate wakes up from her coma. However, she appears to have lost her vision. Of course, Jake will be devastated. He will want to be there to help Kate and support her. He might also wonder if this is the worst time to tell Kate that it’s over. Even though Gabi understands where he is coming from, she will be heartbroken.

It seems that even the doctors diagnose Kate as being blind. However, there is more to the story. In two weeks, Kate makes a confession to Dr. Snyder (Michael Lowry). It is quite possible that Kate really isn’t blind from Kristen’s attack. You would think a doctor would shine a bright light that would force Kate to squint. But that doesn’t happen and everyone believes her story.

Eventually, she will have to admit that she can see perfectly fine and only faked blindness in order to hold onto Jake. Although it is a devious scheme, it is exactly the kind of thing that Kate would do. However, could there be consequences stemming from her massive lie? We will have to keep watching the NBC soap to find out what happens next.