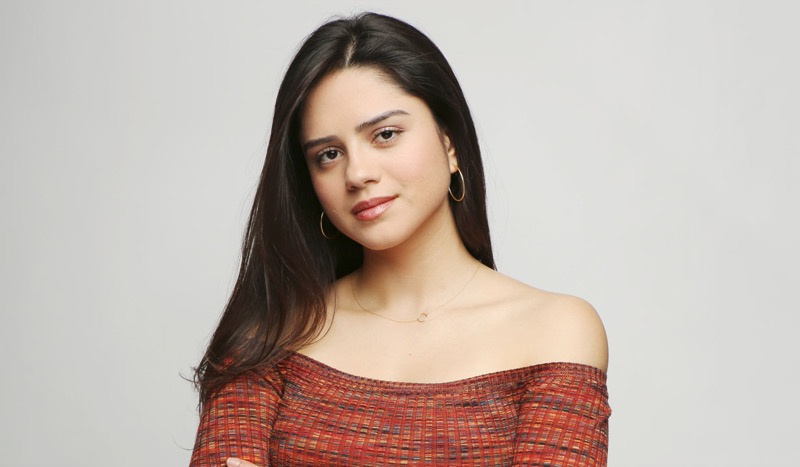 There’s no doubt in our minds that fans miss Sasha Calle and the whole Rosales clan on The Young and the Restless. Calle who played Lola Rosales was one of the last set of members of the Rosales family left on the CBS daytime drama.

The Rosales Family Is All Gone from Y&R

In fact, when Calle left the show, Jordi Vilasuso (Rey Rosales) was the only Rosales left on the canvas. He is now off the show and the whole Rosales clan has been written out. Calle, an American actress earned a Daytime Emmy Award nomination for her work on the show now she has joined the DC universe.

Calle is a superheroine Supergirl in the DC Extended Universe media franchise, beginning with 2023’s The Flash, which will also serve as her feature film debut. And, she can be seen in a new Catch advertisement.

The advertisement which declares “go all out for pride” sees stars saying the tagline and Calle repeating the tagline in Spanish. Catch shared, “our friends and fam know: when it comes to Pride, the only way to celebrate is allll the way.” Coach is supporting the ACLU as they work to advocate for the rights of LGBTQIA+ people across the country. 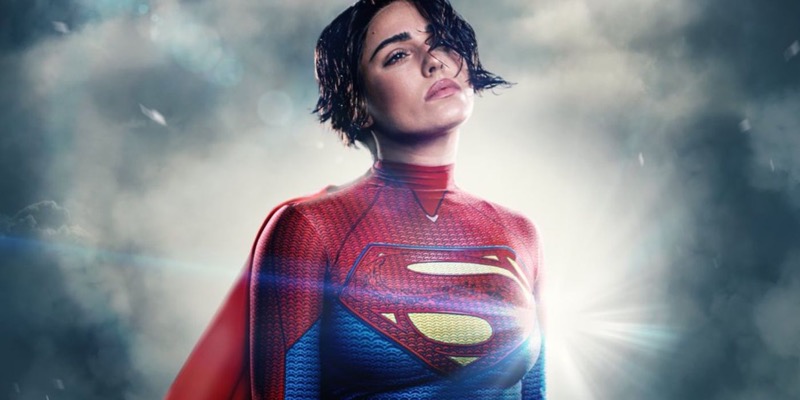 The brand Coach is a global fashion house that was founded in New York in 1941. It’s to see Calle in this ad which serves as a representation of the LGBTQ community and the fight for all to fight for pride. Of course, we will continue to report on Calle and other gigs. You can check out the new advertisement below as released by catch. We would love to hear from you, so be sure to leave a comment on your thoughts on this new ad and Calle’s part in it in the comment section just below this article.