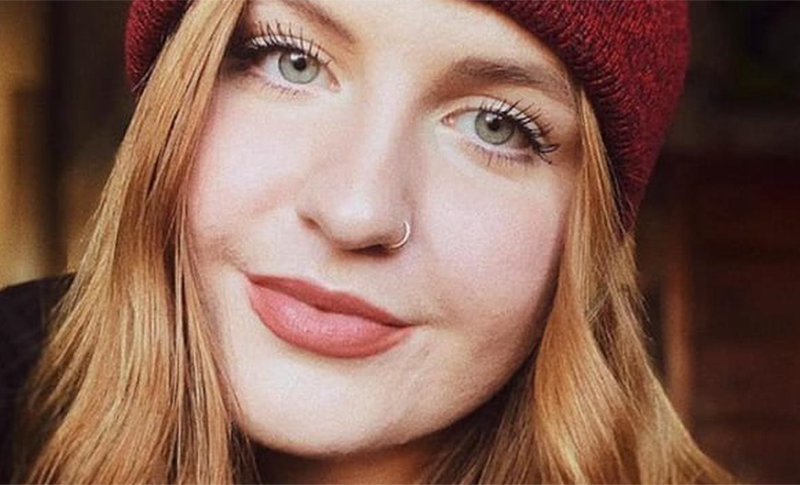 Little People, Big World (LPBW) fans followed the journey to motherhood of  Isabel Roloff right through her pregnancy. Finally, her baby arrived and Jacob Roloff made the announcement on Twitter. Jacob warned his fans that he did not intend to share photos of his baby. However, Isabel seems to have a rethink on that. This week, she shared a very brief glimpse of Jacob with their son.

LPBW – Will Isabel Roloff Eventually Share Photos Of Her Son?

TLC fans who really wish that the couple might eventually relent on photos might get lucky yet. Before the birth of little Mateo Tomás, they seemed determined to protect the privacy of their child. However, in a post at Christmas this year, Isabel talked about how that might change. She explained that it’s easy to talk about it until the baby arrives. Clearly, she hopes to share her journey through life with her son. However, for now, they feel comfortable just sharing little bits of him.

LPBW fan saw on December 28, that Isabel Roloff shared a bunch of photos in a slideshow. They took fans from the moment that she discovered her pregnancy right up to after the baby arrived. She already told TLC fans that her baby went into the NICU for a bit. Additionally, she said that Jacob was the sweetest dad. He even clipped the fingernails of his son before they took him home. Now, she shared a brief glimpse of Jacob holding his son. Admittedly, it doesn’t reveal Mateo’s face, but it certainly shows the love on the face of her husband.

Taking to Instagram, Isabel showed Little People, Big World fans her pregnancy test and her own reaction to it. Clearly, she and her husband really wanted this child. Later, she showed photos of her family celebrating, and the size of her tummy as she progressed. Finally, she showed a brief glimpse of Jacob, and then another photo of Mateo’s hand. Recall, the first photo that she ever shared revealed his little hand as well.

LPBW star Jacon tenderly caressed the head of Mateo, and fans could really only see his little bald head. However, it’s a step in the right direction for fans who hope for more photos. The look on Jacob’s face seems priceless. One day, perhaps TLC fans will see him playing outside with his son. For now, fans can only hope so. In the meantime, his love for his son and the wonder at the miracle of life clearly shows on his face.

LPBW fans and the family of Isabel Roloff commented on the slide show. Tori Roloff said, “I love this so much. ❤️.” Meanwhile, the Roaming Roloffs account posted up some hearts. Isabel captioned the post with possibly the rarest comment on social media this year. She wrote, “Here’s to 2021, the best year yet. 💛”

The Young And The Restless (Y&R) Spoilers: Alum Zach Tinker Reflects On The Importance Of Mental Health