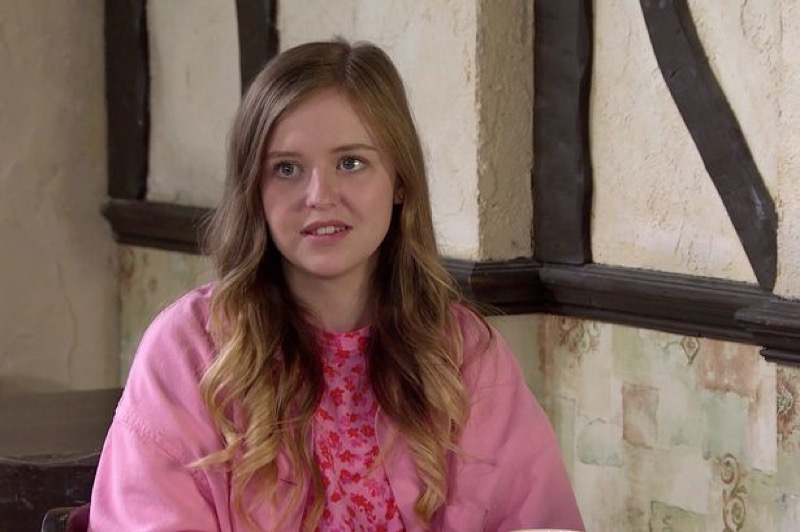 Coronation Street spoilers and updates tease that Summer Spellman’s next biggest challenge as she attempts to look like Daisy Midgeley, his crush’s on-off girlfriend as an outcome of her obsession with her teacher Daniel Osbourne.

Summer Spellman (Harriet Bibby) is left reeling when the troublemaker Max (Paddy Bever) accused Daniel (Rob Mallard) to be inappropriate to her in public humiliation.

It also crushed Summer when she recently found out she’s not allowed to talk to her secret crush anymore. This development has pushed Summer to be on the edge as her emotions run high for her Oxford interview which she ends up stressing over how she looks. Will Summer be okay?

Tuesday’s (Dec. 14) episode saw Summer stressing over her dress for her interview and when she scrolled Daisy’s (Charlotte Jordan) Instagram, she’s convinced she’s far from being pretty as she doesn’t look like Daniel’s girlfriend.

Summer told Billy (Daniel Brocklebank) her dress made her look like a “tablecloth” to which the vicar assured: “Summer, I think you look fab.” He then invited the schoolgirl to the Bistro to have a nice meal and forget about her worries, oblivious to the fact that Summer is having an appearance issue so Daniel can reciprocate her feelings.

Summer temporarily escaped from her issues when Paul (Peter Ash) joined them to cheer her up. However, one nasty comment turned her world upside down when she’s told to be starving for finishing all her food.

The schoolgirl headed to the flat alone, excusing that she forgot her insulin but in reality, she self-induced vomited to get rid of the meal she’d just enjoyed. How long will Summer hide this issue from the people around her? 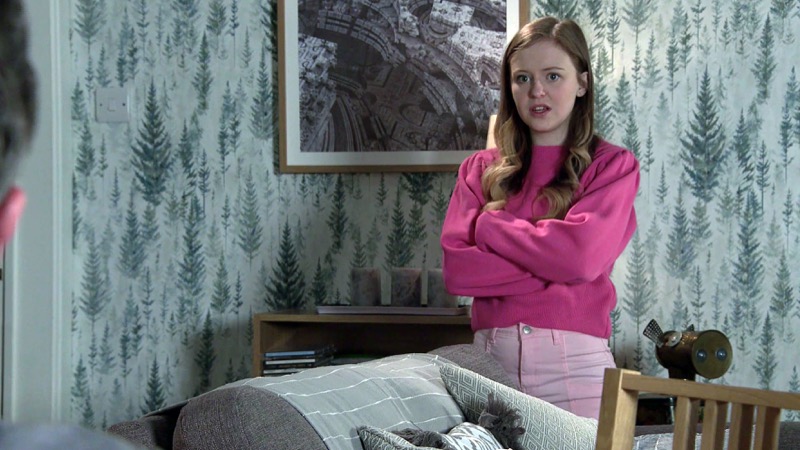 Summer’s portrayer, actress Harriet Bibby has previously explained Summer’s appearance issue which is rooted in her comparison with Daisy as part of her obsession with Daniel.

In her interview with The Sun TV Mag, the actress explained Summer wants to appear slightly older. “She is very mature for her age but I think physically she does still feel like a young girl,” Harriet said.

The actress pointed out how “image” is a big thing for young women nowadays with social media influencers setting the standards high, which she will portray in her Bulimia storyline.

Harriet is convinced that this eating disorder already started when she was diagnosed with diabetes, with her body undergoing changes after taking medication.

“I think that does pile on top of her a little bit, making her skip her lunch and things like that in order to perhaps lose a bit of weight or feel a bit better about herself,” she explained.