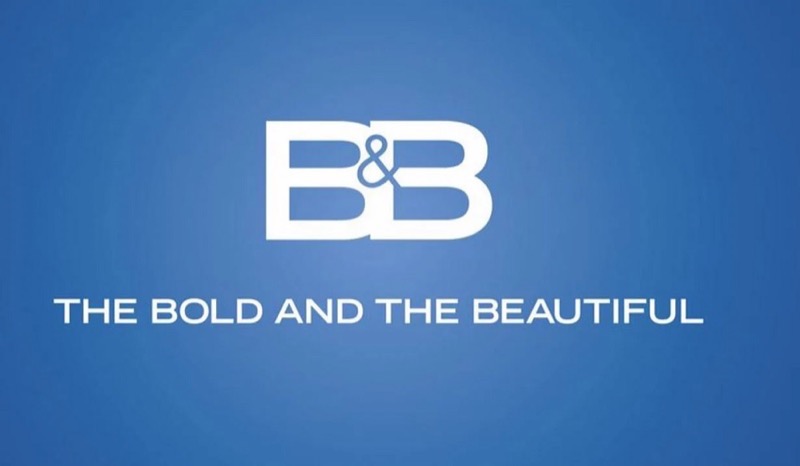 The Bold and the Beautiful (B&B) spoilers and updates tease that our inside source at CBS is spilling some eye-opening dishes about a current storyline. According to our source, the backstage rumor is that showrunners want leading lady Annika Noelle, who plays Hope Logan, to score an Emmy Award.

The skinny is that execs are determined to see to it that this happens and so are featuring the actress in front burner stories.

At the moment Hope is dealing with a lot on her plate, including the return of her deadbeat dad Deacon Sharpe (Sean Kanan). This has led to a lot of airtime for the plucky heroine who is hell-bent on building a relationship with her ex-convict dad.

No one knew that she was sending him letters while he was in prison and she sprung the huge surprise of his release on a shocked family. Her mother Brooke Logan (Katherine Kelly Lang) is not thrilled at the prospect of having Deacon around, but Hope laid down the law forcing Brooke to go along with this scenario. 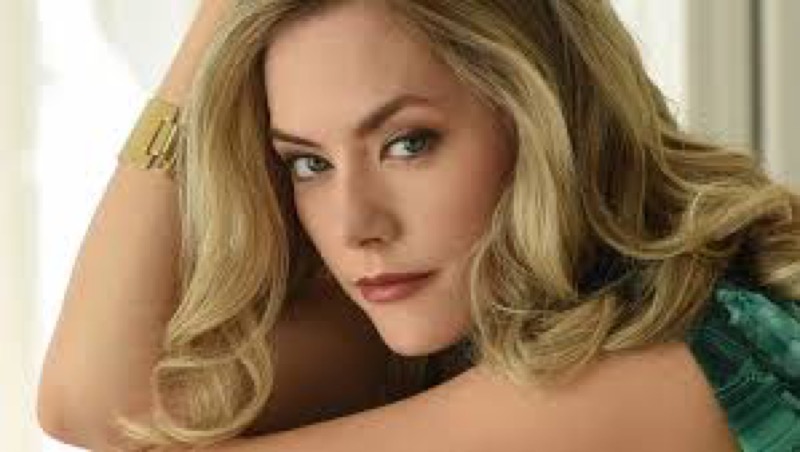 The Bold And The Beautiful Updates – Will Deacon Sharpe Do Something Bad?

That would be enough of a story to keep Hope front and center, but somehow she is now entangled up in the other front-burner storyline involving Steffy Forrester (Jacqueline MacInnes Wood) and John Finn (Tanner Novlan) and their battle over Sheila Carter (Kimberlin Brown). This fiery plot is eating up the airtime and suddenly Hope is a part of the drama. She is supporting Finn in his quest to get to know Sheila, his birth mother, who everyone hates to pieces.

What Happens Next in LA?

Many fans did not see this intrusion coming, and aren’t sure what to make of it. But if our inside CBS source is correct, there is a rhyme to this reason. Could it be that execs are placing a key figure front and center in a bid to bring attention to her tremendous acting talent? Annika has been doing a stellar job since she debuted in the role, taking over for Kim Matula. There is no doubt she deserves Emmy recognition, will her name be called out in the next round of awards?