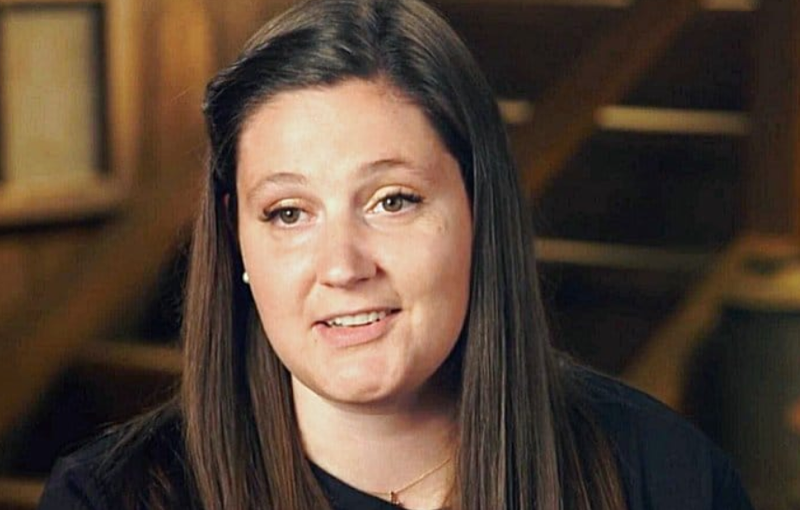 Little People, Big World spoilers emerged that Tori Roloff, Zach, Lilah, and Jackson relocated to Washington. However, it looks like they are not that far from their old home in Oregon. This week, Tori shared that she took the kids to Oregon Zoo outside of Portland. There, she got such a fight as a lion ran towards Lilah.

Since fans heard that Tori and Zach moved onto a nice property in Washington, they feared that the family might stop filming. However, Tori assured them they will continue. Actually, a strong hint came from Zach on his Instagram stories this week. He revealed a photo of Jackson and Lilah standing next to a huge camera. Hopefully, the clips that Tori shared of the kids visiting the Oregon Zoo make it into a new season.

In the last season of Little People, Big World, fans saw that Jackson looked super-smart dressed up as Amy Roloff’s ring bearer. Meanwhile, photos emerged of Lilah Roloff looking very cute. Naturally, fans just love it when anything about the kids makes it onto social media or onto TLC. Certainly, it would be nice if the fun day at the Oregon Zoo features in a new season. 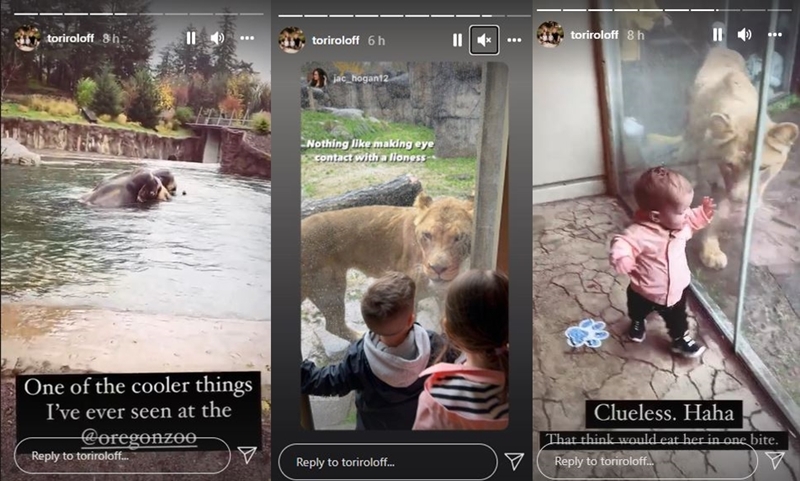 On Thursday, November 4, Tori Roloff took to her Stories and said that it was the “best” day at the Zoo. She showed three or four clips of the Asian Elephants. Actually, their enclosure looked completely natural. The huge animals swam and bathed. Naturally, the kids squealed with excitement, and Jackson shouted at them to stay in the water and avoid an imaginary wildfire.

Lilah, on the other hand, seemed more interested in the big cats. Little People, Big World star Tori shared a clip of the two kids meeting literally nose-to-nose with a huge old lion. As she said, there’s nothing like looking  a “making eye contact with a lioness.” Well, the big cats sit behind very strong glass, and that’s just as well, as a younger lion didn’t seem too friendly. In fact, in the clip, Tori got a fright and yelled, “OMG!”

Little People, Big World fans who saw the clip of the lion shared by Tori Roloff probably noticed that Lilah didn’t seem scared at all. As she ran around in front of the enclosure, the lion pounced and ran towards her. However, she just laughed and keep running in a circle. Tori noted that her daughter seem “clueless” as the lion could probably “eat her in one bite.“

Who Is Hope Logan’s Father On The Bold And The Beautiful?