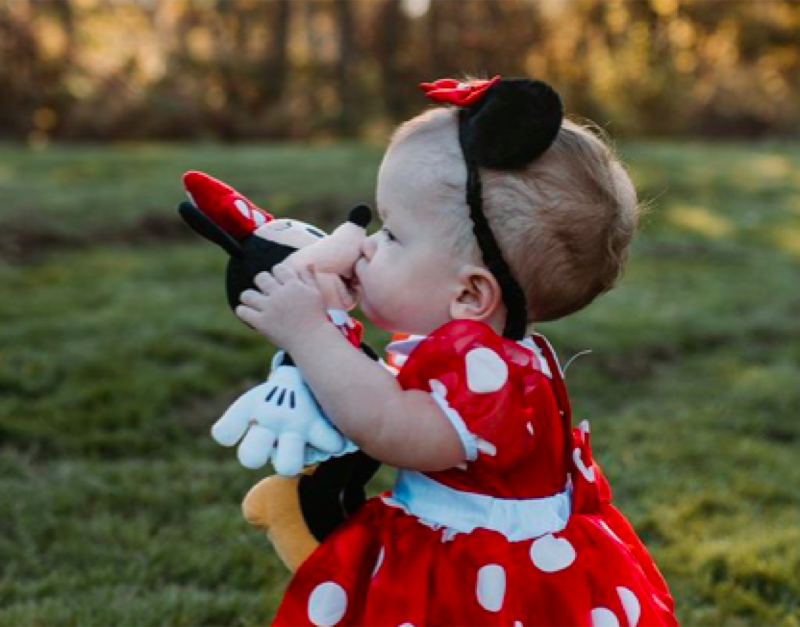 Little People, Big World fans know that Tori Roloff always takes excellent photos of her two children, Jackson, and Lilah Roloff. TLC fans never tire of seeing them, but this Halloween, cute Lilah just melted the hearts of fans. Of course, Jackson did as well, but the photo of Lilah really made people smile.

Tori and Zach Roloff recently moved from Oregon to Washington state, and fans feared that the family might stop filming for the TLC show. However, Tori assured them that they will continue. Even if TLC drops the show altogether, fans really hope that the couple with their cute little pumpkins will get a spinoff.  Hopefully, the network listens to their followers who just want more cuteness like this Halloween.

Little People, Big World star Jackson Roloff already stole the hearts of fans in his four years on the planet. Now, he shares the limelight with his sister Lilah and he seems like a very sweet big brother. Right now, he enjoys exploring the new area where they live. Meanwhile, little Lilah does what she always does best, and brings loads of cuteness on Instagram. Tori’s Halloween photo really looked awesome, fans agreed.

On October 31, Tori Roloff posted up three photos of the kids. One of them revealed that Jackson chose a Spiderman outfit. Meanwhile, Lilah dressed in a Minnie Mouse outfit. The final photo showed only Lilah Roloff giving her stuffed mouse a big kiss. In her caption, Tori only put up: “🎃 🕷 🐭.” It seemed that she felt lost for words. 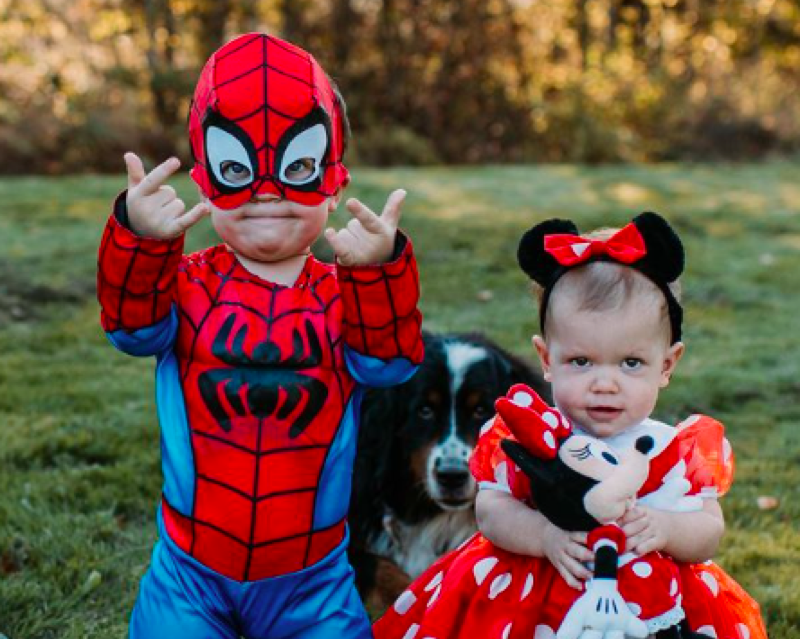 Actually, a lot of Little People, Big World fans also seemed to run out of words to describe how they felt. In fact, more red heart emojis sprinkled the comments than actual comments. For example: “❤️❤️❤️❤️❤️❤️❤️❤️❤️❤️.” Not to mention, “❤️❤️❤️❤️❤️❤️❤️❤️😍😍😍😍😍😍😍😍😍” and “The Cutest 😍😍❤️❤️❤️🎃👻.” Many fans who did comment talked about the last photo of Lilah.

One Little People, Big World fan commented, “❤️❤️❤️❤️❤️❤️ that last picture is the cutest.” Another one noted, “She’s so cute!!!!.” Of course, both kids also found a lot of love and one fan told Tori, “These pictures are adorable! The pic with Lilah kissing Minnie Mouse is so sweet and Jackson Spidey hands…I can hardly contain myself 🥰🎃❤️.” Then another follower wrote, “So cute, she is just so adorable in that. And what a great spiderman.”

What did you think of the Halloween photos that Tori shared with her fans? Sound off in the comments below.

The Bold And The Beautiful (B&B) Spoilers: Will Eric Forrester See The Light?