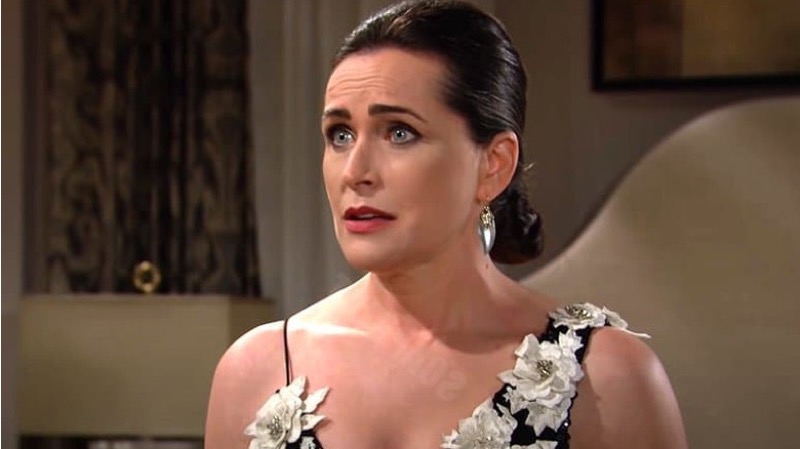 The Bold and the Beautiful (B&B) spoilers document that Quinn Fuller (Rena Sofer) does not want Carter Walton (Lawrence Saint-Victor) to ask Paris Buckingham (Diamond White) to marry him. And Quinn’s feelings are in effect before she learns of Eric Forrester’s (John McCook) betrayal.

Quinn has been trying to repress the feelings she developed for Carter. She is far more adept at dealing with her emotions than Saint-Victor’s character, who wants to marry Paris so he can stifle his love for Quinn.

Quinn is sincere in wanting to remain loyal to her husband. The concern she has shown for Eric these past weeks, during his supposed fascination with pickleball, has been touching.

Despite her actions with Carter in the recent past, Quinn experienced a renewal and recommitment after learning about Eric’s ED diagnosis. She was also truly grateful that he seemingly forgave her involvement with Carter.

However, the viewers and Hope Spencer (Annika Noelle) know that Eric buried the pain he suffered. Eric was crushed by Quinn’s reaction to him pulling away during the period when he was dealing with the diagnosis but mistakenly kept that information from his wife.

Various people could have been the first to learn about Eric and Donna. Ridge Forrester (Thorsten Kaye) appeared to be the prime character candidate. Why else have him move back to the mansion while synthesizing his feelings about Brooke Logan Forrester (Katherine Kelly Lang)?

Brooke would have been a fair pick to discover her sister’s renewed connection with Eric. But that would have handed her a weapon to use against Quinn.

So maybe TPTB had Hope learn that reveal because of her demeanor. She has no edge or angle to play. Instead, Hope met with Eric immediately after learning the truth. The heartfelt conversation she had with Eric allows him to confront this problem head-on. 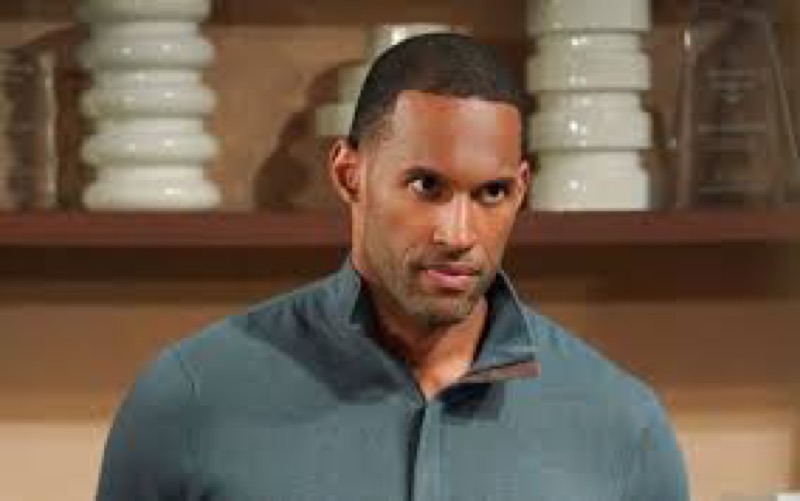 Carter Walton May Have Two Options

Paris has fallen in love with Carter. Quinn cares for him but is not yet free to pursue this path.

Buzz indicates that Quinn will soon learn what Eric has been doing at the club. Her awareness of his betrayal will be devastating and create an opening.

Quinn and Carter can happen. But a soapy conundrum will exist if he asks Paris to marry him before Quinn learns about Donna Logan (Jennifer Gareis).