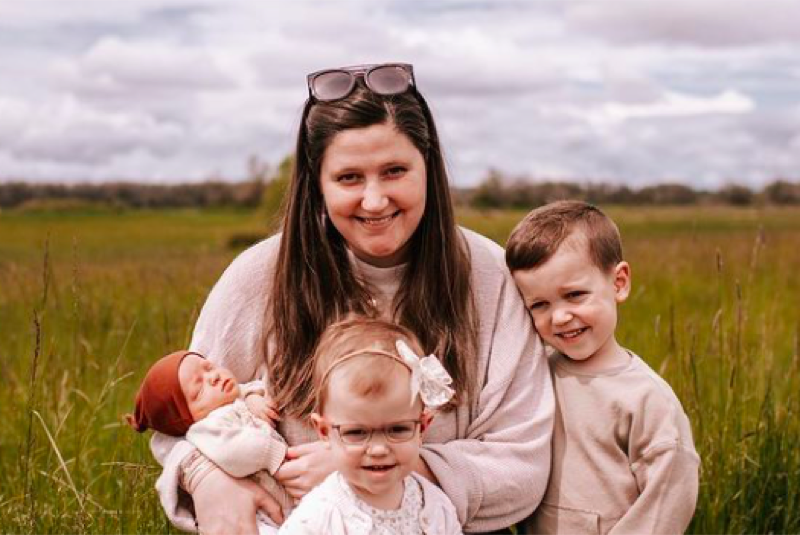 Little People Big World fans are just dying to know if Josiah Luke Roloff is a little person. Well, they can’t really be blamed for wondering, as the TLC show brings Jackson and Lilah to their screens. Tori and Zach Roloff’s kids are so cute that many people love them from afar. Now that Tori confirmed whether her third child’s also an LP, fans can hopefully stop bombarding her with questions.

One thing that the TLC show does is make people more aware of those with achondroplasia. Actually, it seems to have helped people to realize that normal folks live in shortened bodies. Plus, they face challenges with the development of their bones. No longer something to laugh at, in that respect, the show succeeded in its premise. Additionally, the audience learns a lot about genetics especially as Zach is a little person but his twin brother, Jeremy is average-sized.

Of course, with Little People Big World normalizing chatter about people with dwarfism, it’s only natural that they wonder about Josiah. Jackson, for instance, seems like a robust and sunny character. Meanwhile, his little sister also grabbed the hearts of millions of fans. Although people get slammed for asking Tori about Josiah, really, it’s no big surprise that they want to know. Finally, in late May, Tori revealed Josiah’s status.

On May 28, Tori shared photos of the whole family. Taken by Monique Serra, fans gushed over them. She said in her caption, “Z and T party of five. 🥰” Once again,  a lot of questions appeared in the comments about whether Josiah is a little person. One person claimed to easily tell that the baby was a little person. However, it’s extremely difficult to tell. Meanwhile, other fans slammed those who asked, claiming it’s “rude.” Meanwhile, others say it makes no difference to them whether he’s average-sized or not.

Certainly, it seems that some folks who follow Little People Big World missed the memo about Josiah Roloff’s status. In fact, a few days before the post, she spoke with US Weekly and revealed that he is, in fact, an LP. So, he has the same physical attributes as his brother and sister. Notably, she told the outlet, “his condition is ‘not his identity.”

Josiah Is An Individual, Not A Condition

The Little People Big World star added for emphasis, “Just like I’m Tori, I have brown hair… I’m not a brunette — like, that’s not how I would classify myself.”