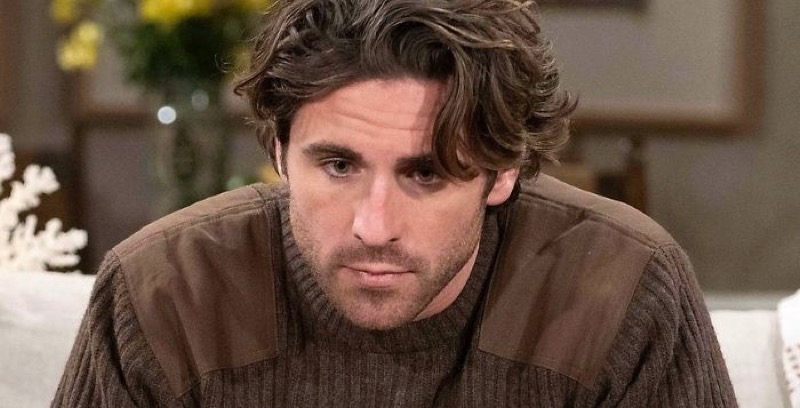 recently said he is feeling more secure as a parent. He also told Billy Abbott (Jason Thompson) that he is overcoming confidence issues.

Abby Newman Abbott Chancellor (Melissa Ordway) continues to offer a mix of uncertain reaction shots when her husband talks about himself, their marriage, son, and life in general. The confidence she had in Chance ended when Donny Boaz (Chance) had his contract non-renewed.

As the audience has seen, TPTB intended to write Chance in a doubter’s direction. The casting of Floyd allowed that downdraft to happen.

Who would not be affected when the entire team you were leading was killed on your watch. Survivors’ guilt is real. While Chance does not regret being alive and is grateful he can be with his wife and son, his confidence was forcibly swapped for uncertainty.

There is a group of people in modern Genoa City, Wisconsin, who want others to doubt themselves. People who lack confidence dislike those who have learned, through experience, to have self-respect.

TPTB has chosen not to show Chance’s boss, Chief of Police, Paul Williams (Doug Davidson), since 2020. The choice to not have Chance’s supervisor serve as Chance’s on-screen mentor when that is exactly what he needs is telling. The character Floyd plays is being pushed as lost and alone.

Dominic Newman Abbott Winters Chancellor (Rainn and River Ware) has a biological father, Devon Hamilton (Bryton James). Devon is someone Abby and Chance trust implicitly. So, his choice to be regularly included in Dom’s life has been embraced after Abby’s initial uncertainty.

But Chance was always meant to be Dom’s main father figure. To date, Chance has been unable to form a natural bond with Abby’s biological child.

Coupled with Chance’s career doubts are his feelings about being unable to father Abby’s child. The bullet Chance took for Adam Newman (Mark Grossman) created what might be a temporary issue. 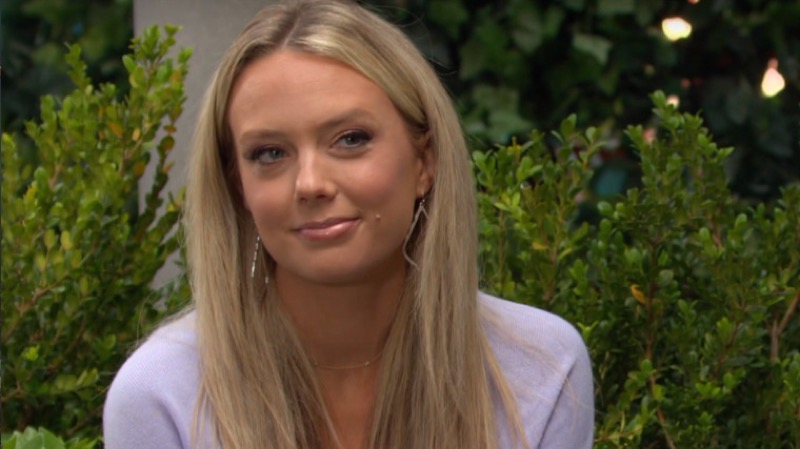 Abby has a scarring issue from a miscarriage, with the baby she and Ben Stitch Rayburn, Sean Carrigan expected, that created the need for a surrogate (Mariah Copeland, Camryn Grimes). So, in addition to needing more proof of Chance’s stability, Abby also needs to realize a change in her diagnosis.

If Ordway’s character can conceive at some point in the plot, it may be possible for Abby and Chance to have a biological baby someday. But if that is not possible, it is fair to wonder if this couple will remain out of sync or eventually split.

The Bold And The Beautiful (B&B) Spoilers: Carter And Quinn Destined To Reunite? – Paris Intends To Fight