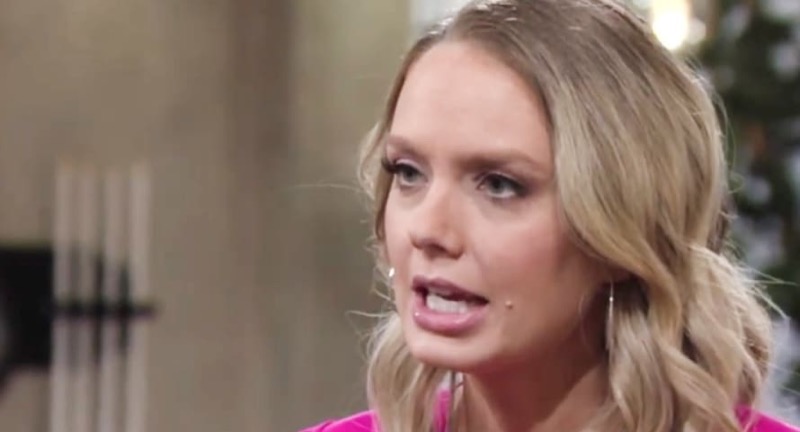 The Young and the Restless (Y&R) spoilers and updates tease that Abby Newman Abbott Chancellor (Melissa Ordway) has been solid. While she has been the rock of the family for more than a year, Abby needs support right now.

Thankfully, Ashley Abbott (Eileen Davidson) is back in town. She splits her time between her European base of business operations and Genoa City, Wisconsin.

Chance Chancellor (Conner Floyd) finally accepted that he needed therapy. But his road to recovery has an unknown length. In the meantime, Abby needs to ensure that she retains her strength. So, her mom’s presence is welcomed.

The Young And The Restless Spoilers – The Storied Ashley Abbott

Davidson joined the cast in the 1980s. Ashley’s addition helped to build out the Abbott family’s backstory.

Ashley stole Victor’s genetic material from Diane Jenkins (as then played by Alex Donnelley), who had stolen it herself. Ashley presented Brad Carlton (Don Diamont, who now plays Bill Spencer on sister show, The Bold and the Beautiful) as Abby’s father. Eventually, the truth was revealed, with Victor coming to know that he was Abby’s father.

It is possible that Davidson’s return to Y&R is linked to Jack’s developing storyline that involves his realized granddaughter, Allie Nguyen (Kelsey Wang). Speculation about the identity of that new character’s mother is reasonable since nothing is known about her. 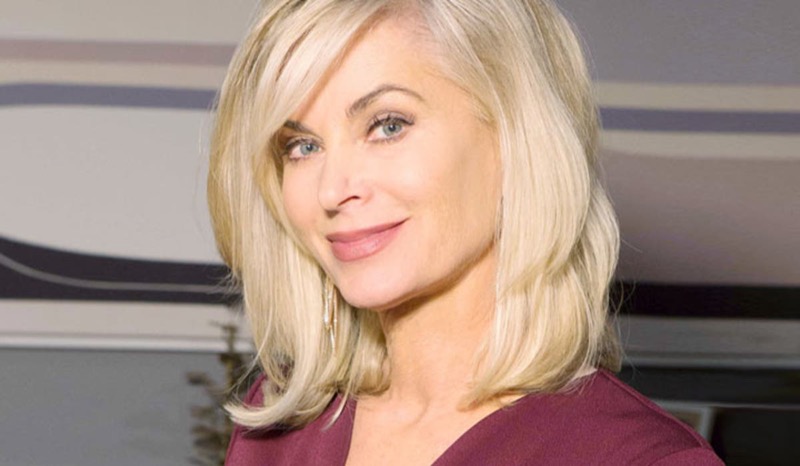 Tying Mari Jo, who was institutionalized for shooting Victor and attempting to shoot Christine Williams (Lauralee Bell) in the mid-1990s, to Allie would be easy. Jack’s late son, Keemo Volien Abbott (Philip Moon), who changed his name to Hao Nguyen to honor his mother’s family, was romantically involved with Mari Jo for a brief period. So, she could be Allie’s mother.

Whether Ashley is written into the Allie storyline or not, she is needed in GC. Abby, who is Ashley’s only child, has been struggling.

Dominic Newman Abbott Winters Chancellor (Rainn and River Ware) is Ashley’s only grandchild. He appears to be over his health issues, which is good news.

However, Dom’s custody arrangement is increasingly complex, which Ashley can relate to as Dina’s daughter and Abby’s mother.