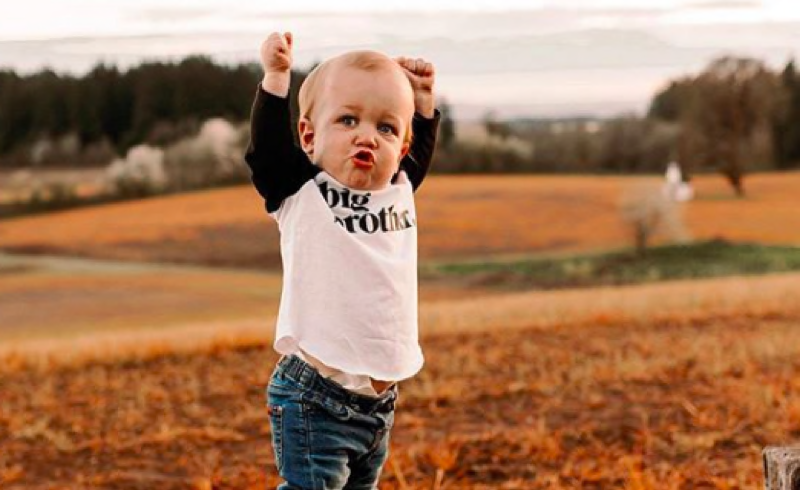 Little People Big World fans who watched the TLC show might have completely forgotten the original premise of the show. In fact, over the years, so much toxic stuff went on, that people tend to forget the reason for producing it in the first place. it. In fact, Jackson Roloff might be the only one who saves the show from becoming a complete farce.

Once upon a time, Matt and Amy Roloff decided that they had a story to tell about those who live with dwarfism. Back in Season 1, the series was described as two parents with dwarfism who were born into a  world made for bigger people. So, it promised to highlight their struggles as a “normal family” getting by in different circumstances. Additionally, it was supposed to make folks aware that they might be different, but shouldn’t be stigmatized. Well, the toxicity seemed over-the-top and hardly “normal.”

Little People Big World fans saw that Amy Roloff became bitter and twisted about Caryn Chandler. Meanwhile, she and Matt bickered and fought over no end of issues. Even the wedding of Amy to Chris Marek didn’t stop the underlying tension. So, the message is that little people can’t deal with their own families, so how the heck can they expect folks to think that they are just “normal?” Some f0lks think the whole series long ago lost its original premise.

Some folks never ever bought into the idea that dwarfism shouldn’t be stigmatized. But, fortunately, such small-minded trolls are few in number. Some of them even troll on cute posts about Jackson. However, most TLC fans seem to just love that the little boy who faces so many challenges does it with a smile and a can-do attitude. Actually, his courage and unwavering determination in the face of adversity bring him lots of adoring fans. And that attitude shines as a glowing example of what the original premise was all about.

This week, Tori Roloff posted up photos of her oldest son for Little People Big World fans to gush over. In her caption, she explained that he turned five years old. Additionally, he played his “first outdoor soccer game! It was so much fun watching him play! It was “a lot” to “a little” but like we always say: “do your best, forget the rest!” And there it is – the original premise playing out for the first time in a very long time!

Little People Big World fans who saw the photos gushed about the cute kid. However,  a lot of them noticed his determination to try his best despite his challenges. One of them opined, “That little dude is gonna do big things, I just know it! He definitely wins the best smile on the internet! ❤️”

Another admiring fan wrote, “👏 Way to go Jackson!! He has the determination to go far.”

What are your thoughts? Do you agree that Jackson Roloff might be the last of the Roloffs to actually live up to the premise of the show? Sound off in the comments below.

The Young And The Restless (Y&R) Spoilers: Things Get Uglier For Nate And Devon