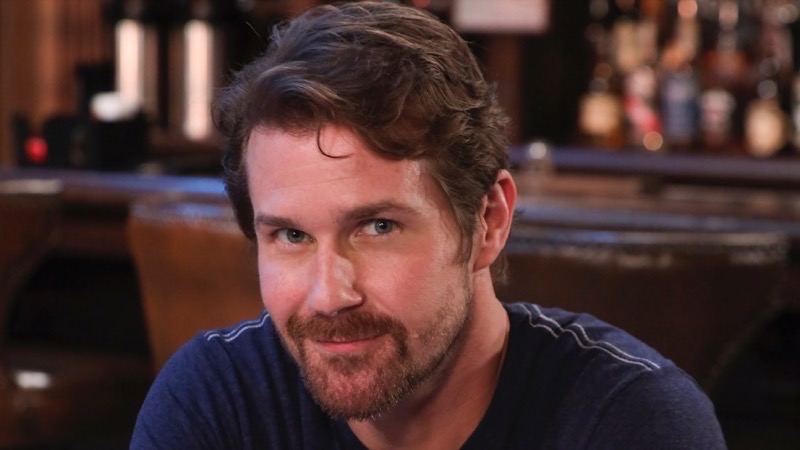 General Hospital (GH) spoilers reveal more Cody Bell time for fans who really do not want to see more Cody Bell. But now that GH is claiming he is the son of a long-dead character, it looks like he is going to be more of a focal point in Port Charles than he already is.

General Hospital Spoilers – Another Character We Do Not Need

Ever since Cody(Josh Kelly) arrived in PC via parachute, he has sucked up more airtime than many veteran characters, including Elizabeth Webber (Rebecca Herbst), who was supposed to be involved in a major storyline but only see parts of twice a month. Instead, the soap has another pet like Peter August was a pet and fans have had enough of him.

Cody is loud, obnoxious, sexist, and a blackmailer as he threatened Damian Spinelli (Bradford Anderson) if he didn’t make sure Society Setups came up with him as a match for Britt Westbourne (Kelly Thiebaud). Now, Britt thinks she might have misjudged Cody because an algorithm allegedly told her so. Plus, he now claims to be the son of Dominique Stanton Baldwin (Shell Danielson) and Scott Baldwin (Kin Shriner) believes this without even running a DNA test. 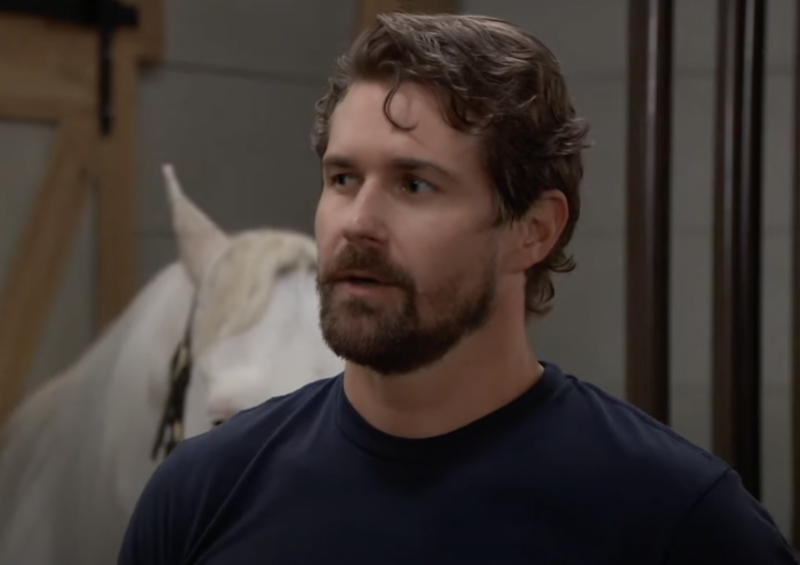 GH writers reached way back into history to try to give Cody Bell an alleged connection to the PC canvas and this is what they came up with. Make him the son of a woman who was desperate to have a child, but then found out she was dying, so Lucy Coe (Lynn Herring) carried that child for her. It makes no sense that Dominique would have given up a son and never told Scott, not even right before she died.

Even Scott felt that at first, but after five minutes of thinking about it, he decided that Cody’s eyes remind him of Serena’s eyes so he must be telling the truth. Heck, he doesn’t even need a DNA test and dropped the assault charges against Cody. Say what now????

Since when does Scott just believe such claptrap from someone without even checking out the story? Make it make sense. Just make something on this show make some sense. And stop forcing new, unlikable male characters down our throats. Stay tuned to General Hospital weekdays to see how this story plays out.

The Bold And The Beautiful (B&B) Spoilers: Thomas In Strong Position – Brooke Wants A Say In Douglas’ Life