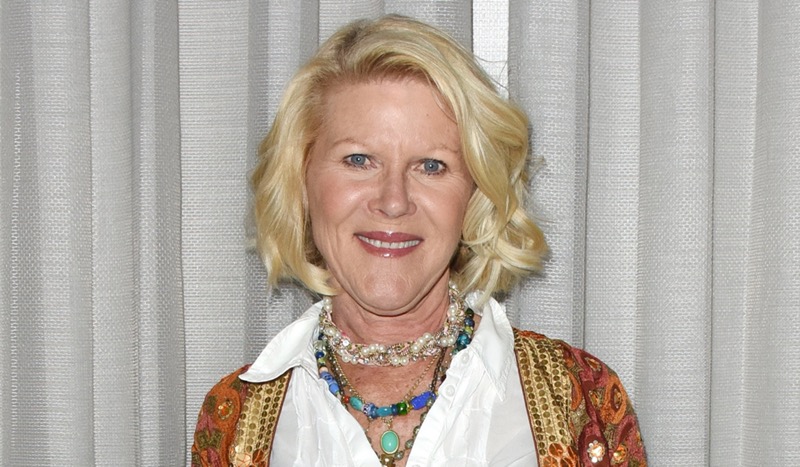 General Hospital (GH) spoilers indicate that Alley Mills has taken over as Heather Webber, G.H.’s most popular mentally challenged escapee. Mills created the role of Pam Douglas on The Bold and The Beautiful in 2006. However, Mills found taking over for Robin Mattson as Heather to be a daunting task.

General Hospital spoilers reveal that Mattson’s shoes are some big shoes to fill after all the years she put into Heather. Mills initially wondered why Mattson was not returning to the role herself after watching some footage of Heather. Mills learned that Mattson wasn’t available and agreed to take over the role. Mills said she started binge-watching Heather to learn everything she could about her before stepping into the role.

Mills said she never got to ease into the role, it was a lot of work from the start. Mills said she had to just go with the flow and trust God that it would work out. Mills says she knows there are tons of Heather Webber fans on the other end of that camera and she didn’t want to let them down. It didn’t hurt that Mills’ first scenes were with Michael Easton (Hamilton Finn). Mills says Easton is fun to work with.

Alley says all of her prep work had its benefits as well because she got to know all of her co-stars that way. Alley says that Maurice Benard (Sonny Corinthos) was one of the first people she ran into and she loves him. Mills says she and Benard have some great scenes together and she is looking forward to more. Mills thinks all of the actors are “freaking amazing.” 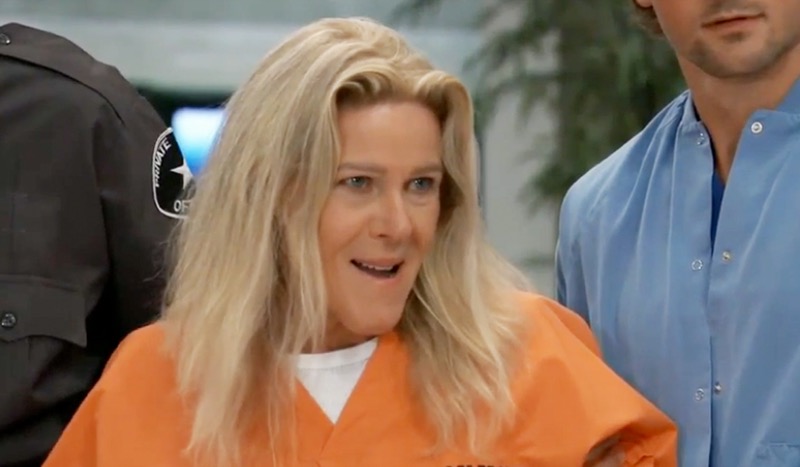 Mills was particularly thrilled to work with Kin Shriner who plays Heather’s former flame, Scott Baldwin. Of course, Heather and Scott shared a son, Franco Baldwin (ex-Roger Howarth) who married Liz Baldwin. Mills shared scenes with her step-grandson, Cameron Webber (William Lipton) as well. Of course, Cameron had to make Heather her beloved BLT before she was carted back off to her room.

Mills admits that she has been slowly easing back into work after losing her husband in 2020. Mills had turned down several offers before GH came along. Playing a lunatic just happened to catch her eye so she said yes. Mills says this feels right and she believes it is something her husband would want her to do so she has jumped right into this role.