Maurice Benard Teases Shocking Twists On GH In the Next Month 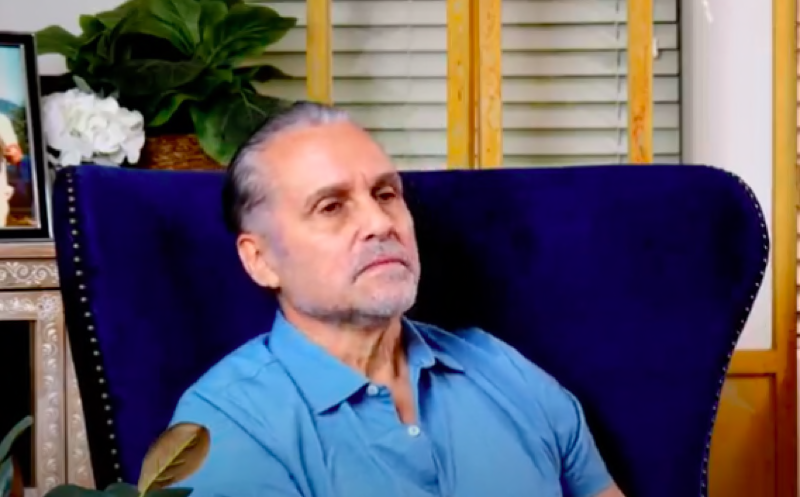 General Hospital (GH) spoilers, news, and updates tease that something shocking and incredible is going to happen over the next month. GH star Maurice Benard tease that things will wrap up next month in this Carly-Sonny-Nina saga that’s been going on for a while.

General Hospital Spoilers – Acting Will Prevail in the End

Fans are quick to comment negatively like he deserved to be unhappy because he tore his family apart.

One fan, JASinRealife, commented that “Sonny was never some diabolical monster” and “Nothing wrong with getting to see the other parts of him. We’re all complex. He tried to mend things w/Carly but he couldn’t deny his heart with Nina. Once he’s back with Carly guaranteed people will still complain.”

To that, Maurice Benard replied, “Wait till you see what’s coming up in the next month the acting that’s been going on @duelly87 is unreal. You can’t make everybody happy I learned that a long time ago. Talk is cheap, in the end, acting will prevail.”

Sonny has been navigating his new relationship with Nina Reeves (Cynthia Watros), much to his family’s disapproval. His family, especially his son Michael Corinthos (Chad Duell), feels betrayed that Sonny has chosen Nina over Carly Corinthos (Laura Wright). 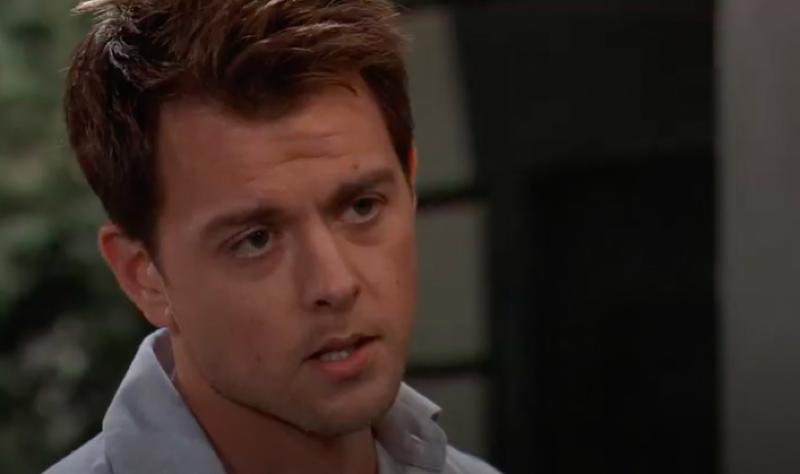 Sonny has no idea that Michael is up to something, and worse, Dex, the new guy working for him, is actually working for Michael.

Fans have taken sides, and yes, there will always be complaints. But one thing is for sure, the GH stars are all out in their acting, and fans are having a great time watching things unfold.

How far will Michael go to bring his father down? Will Sonny be consumed with his anger and frustration? It looks like there’s more to reveal over the next couple of weeks, so make sure you keep tuning in, so you don’t miss any of it!