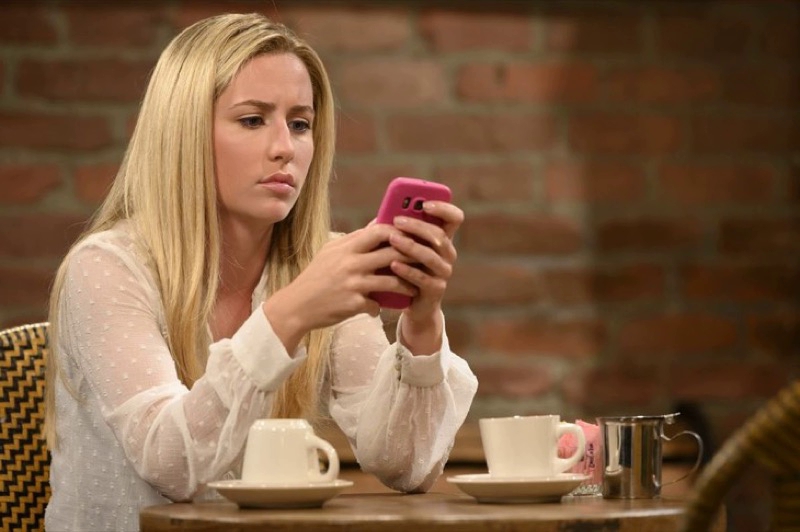 There is a mysterious killer on the loose in Port Charles. At first, it seemed as though the killer’s targets were random. But the killer seems to be after anyone connected to Trina Robinson (Tabyana Ali). That means that both Josslyn and Cameron could be the next target. Once Josslyn gets the heads up, she will desperately try to warn her boyfriend. But will she be in time to save Cameron?

If Cameron manages to survive Hook’s latest attack, Josslyn will have to decide how she truly feels. She will always love Cameron as a friend but the romance between them is most likely over. Cameron will be hurt at first, but even he will have to admit that it’s time that they go their separate ways. They both have their whole lives ahead of them. And while Joss and Cam may find their way back to each other eventually, for now, they need to grow apart. 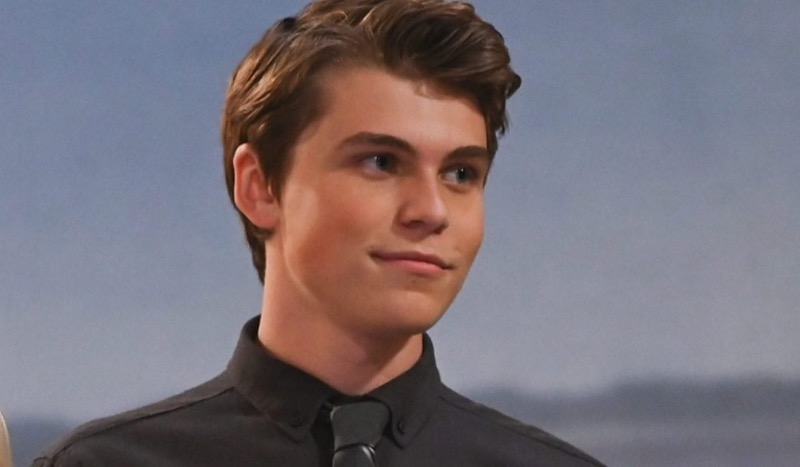 Josslyn Jacks will admit she is attracted to Dex Heller!

Once Josslyn and Cameron resolve their relationship, Joss will be free to pursue her feelings for Dex. But Dex has been instructed by his boss Michael Corinthos (Chad Duell) to stay away from Joss. Dex is currently working undercover, pretending to work for Sonny Corinthos (Maurice Bernard) so that Michael can find enough evidence to put Sonny in prison. It’s a very dangerous assignment and Michael doesn’t want Josslyn caught in the crossfire. So even if she breaks up with Cameron, that doesn’t mean a romance with Dex is a sure thing.

Will Cameron survive the Hook? Is it time for Cameron and Josslyn to break up? Will Joss and Dex begin a hot new romance? Anything can happen in Port Charles so stay tuned to General Hospital airing weekdays on ABC. And don’t forget to check back right here regularly for all your General Hospital news, information, and spoilers!