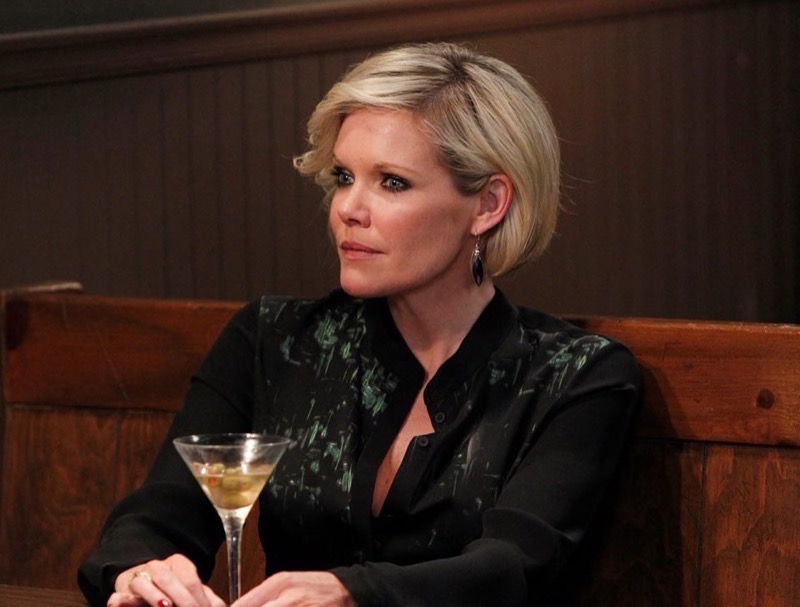 General Hospital (GH) spoilers reveal Ava Jerome Cassadine (Maura West) can hardly wait until the next time she gets to see Ryan Chamberlain (Jon Lindstrom). Yes, you read that right. She’s practically salivating over the encounter now that she knows she’ll have police protection on her side, and she’ll be communicating with Ryan as a means of tracking Esme Prince (Avery Kristen Pohl) down. Of course, Ryan is never going to point the police toward Esme’s real plan, but he’s going to have a fabulous time toying with Ava’s emotions in the process. Furthermore, Heather Webber (Alley Mills) is going to be within earshot of the interview as Ryan’s blinks piece together who Esme might be to Heather.

The police are going to ask Ryan if Esme ever mentioned anyone to him who could be helping her now. What happened to Maggie Fitzgerald, her aunt? Did Esme ever make mention of her family or family friends that could be in her corner now and helping her hide out locally? Someone has to be funding her adventures as she hides from the police — apparently only coming out when she’s planning a strike as the alleged Hook killer. 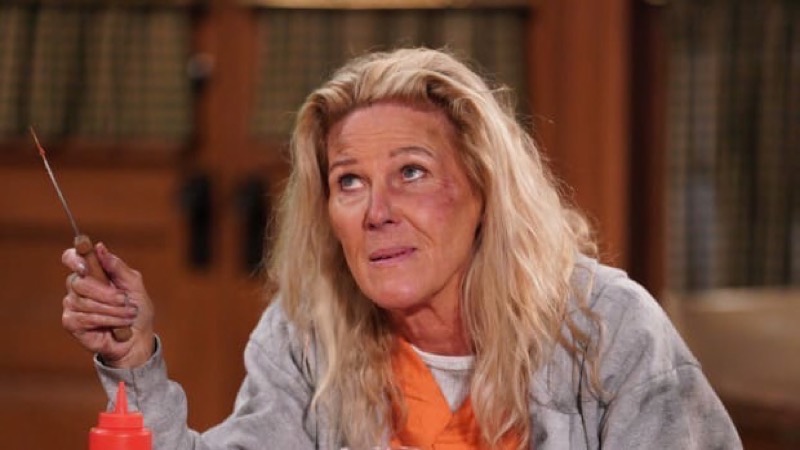 Heather is going to be hanging out nearby when the PCPD and Ava interview Ryan. His aid will play translator for them, and Ryan is going to drop a few clever clues about Esme’s possible whereabouts. As he points the police in the direction of places and people that Esme might think of as safe havens, it piques Heather’s interest to know who this Esme person is. As she listens in, she’s going to gather her own clues about who Ryan is talking about and why the young girl might be interested in him.

It won’t take long for Heather to start adding up the pieces of this puzzle. When she comes to realize how old Esme is and what she was doing at Spring Ridge after developing a special interest in Ryan, she’s going to discover Esme is the baby girl she and Ryan gave up for adoption years ago. Heather is Esme’s birth mother, and she’s going to go to great lengths to get Ryan to help find her, without the PCPD’s involvement. Ryan knows that without Esme’s return to Spring Ridge, he can’t do this alone – although he did want to keep Heather out of the equation. Now that Heather knows, there’s no turning back and he’s going to have to be honest with Esme about who her mother is. Stay tuned for more GH spoilers as this storyline prepares to go off the rails!

The Bold And The Beautiful (B&B) Spoilers: Will RJ Forrester Take Thomas’ Place At Forrester Creations?