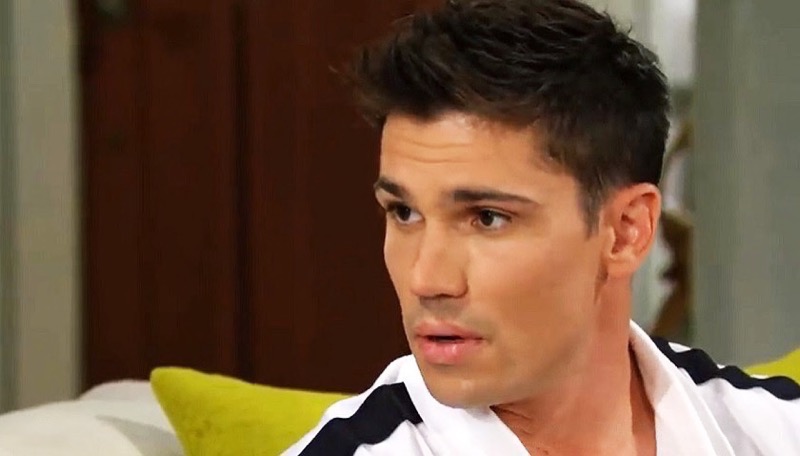 The Bold And The Beautiful (B&B) spoilers John “Finn” Finnegan (Tanner Novlan) will nose around in Sheila Carter’s (Kimberlin Brown) past and discovers that he has a sibling. Finn wants to get in touch with this person but Steffy Forrester (Jacqueline MacInnes Wood) feels that no good could come of that.

The Bold and The Beautiful spoilers reveal that Steffy will realize that Finn has been doing some detective work and she won’t be really happy. Finn and Steffy believe that Sheila is dead. Little do Finn and Steffy know that Sheila is alive and living with Deacon Sharpe (Sean Kanan). Finn simply wants to know about his family. However, nothing good could come from Sheila at all.

Finn is convinced that Sheila is out of the picture and no threat at all. However, Steffy is not comfortable with this at all. Sheila has other children, Mary Warwick (Courtney Draper), Daisy Carter (Yvonne Zima), and Ryder Callahan (Wilson Bethel). Which one of these siblings could Finne connect with? Is one of them possibly as looney as Sheila?

B&B Spoilers: What About Diana Carter?

Diana Carter is supposed to be Ridge Forrester’s (Thorsten Kaye) half-sister. Sheila had informed Massimo Marone (Joseph Mascolo) that she was pregnant with his child and planned to name her Diana. Diana was shown when she was younger but has never been cast as an adult. What kind of drama would finding his sister cause?

Finn says he would like to have had a little sister. Diana would be just that. Will Finn find Diana and get to know her? How would it be to share a sister with your father-in-law? Steffy is not going to like Finn checking into his siblings at all. Steffy likely knows about her aunt who happens to be Sheila’s daughter. Does Steffy believe that Diana is bad news? 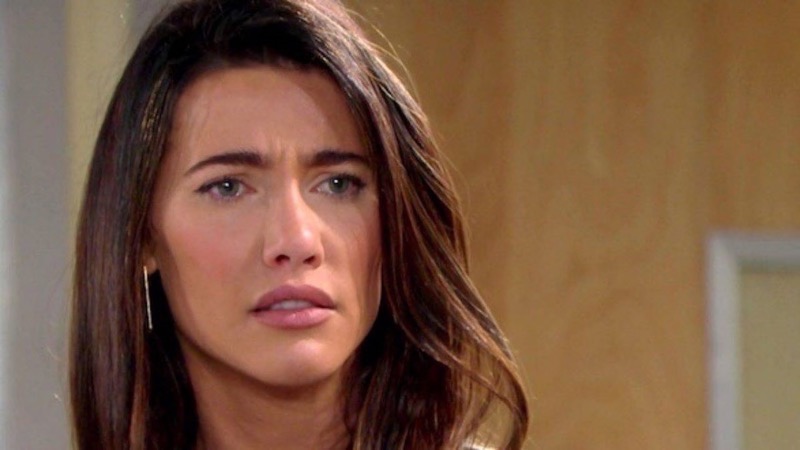 The Bold And The Beautiful Updates: Sheila Carter Sees This As A Good Sign

Sheila is keeping an eye out for everything going on with Finn. Sheila is just looking for a chance to be a part of her son’s life. If Sheila sees that Finn is connecting with other biological family members, Sheila may feel that this is the time to let Finn know that Sheila is alive. Will Sheila reveal herself to Finn only to be shot down? Will Sheila find herself back in jail after Finn turns her into the cops?

Finn hates his mother for what she did to him and Steffy. There is no way Finn will leave Sheila free. Will Sheila approach Finn only to be turned in? Can Finn keep his family safe from Sheila?