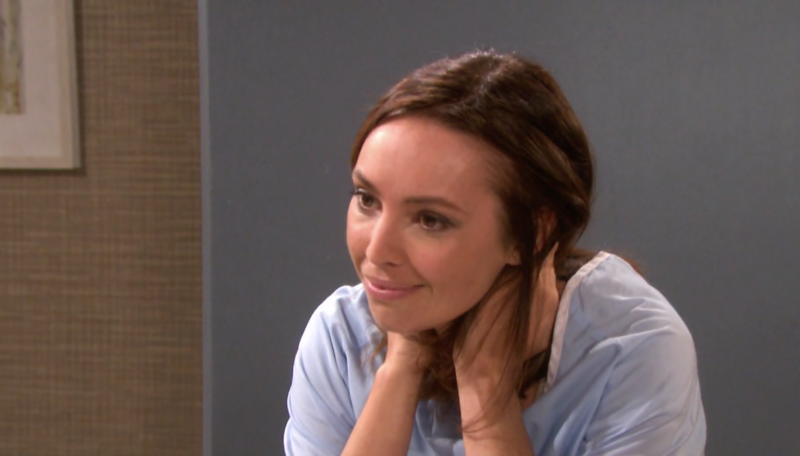 Days of Our Lives (DOOL) spoilers tease that Sarah Horton (Linsey Godfrey) already suspects that her new husband may have had something to do with Susan Banks’ (Stacey Haiduk) kidnapping and of course she certainly wouldn’t approve of his criminal behavior, especially since Susan ultimately ended up presumed dead. While Xander did kidnap Susan, he wasn’t the mastermind of the scheme. He was merely taking orders from Ava Vitale (Tamara Braun). But when Ava ordered Xander to kill Susan, he couldn’t go through with it.

Days Of Our Lives Spoilers – In The End, Xander Cook Did The Right Thing!

Xander concealed his identity by wearing a creepy clown mask until Ava pulled it off his face so Susan could definitely identify him and Xander would have no choice but to kill Susan or he would certainly end up in prison. But Xander’s guilt got the best of him and he ended up letting her go. Susan was unfortunately recaptured by Ava and they both apparently died when Ava drove her car with them both in it off the road it then exploded, and there were no survivors found.

Days Of Our Lives Updates – Xander Cook Could Still Be Identified By Bonnie Kiriakis!

Xander may think that with both Ava and Susan both out of the picture that he can just keep his involvement a secret. But Xander also had Bonnie Kiriakis (Judi Evans) as his prisoner for a brief time. Bonnie didn’t see Xander without the mask but that doesn’t mean she wouldn’t be able to have some sort of revelation about Xander’s criminal activities. But in the meantime, Xander will think that he won’t be discovered so he won’t tell Sarah because she will likely end their marriage because Xander promised he would be a better man for her. 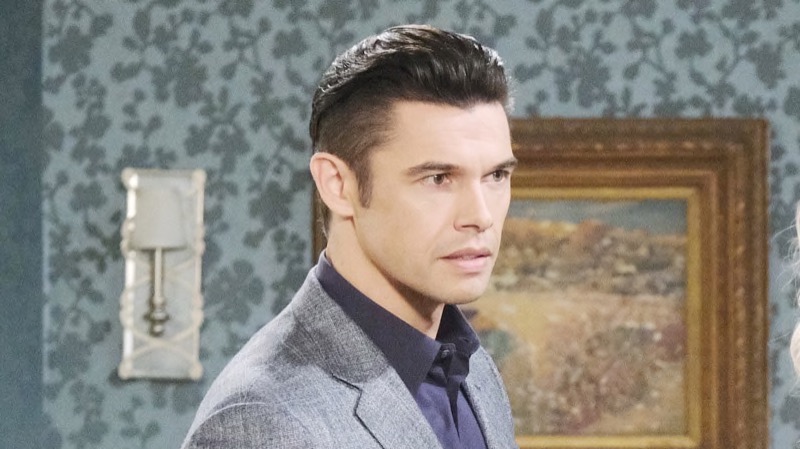 But Xander needs someone to confide in and former lover Gwen Rizczech (Emily O’Brien) told Xander that she would never turn him in no matter what he may have done. While normally Xander would normally choose anyone other than Gwen to confide in because she was still in love with him. Xander was so relieved to talk to someone and get it off his chest that he told her the whole story. Gwen will certainly try to console Xander as best she can. But even though Gwen won’t talk to the cops, she can still use the situation to her advantage. She may have decided that if Sarah did find out, she could get Xander back. So, while Gwen certainly wouldn’t come out and tell Sarah, she could find a way for Sarah to find out another way. And once Sarah dumps her husband, she could actually get Xander back.

Did Xander choose the wrong person to confide in? Will Gwen find a way to make sure Sarah discovers the truth? Will Xander believe that Gwen is more compatible than Sarah will ever be? Anything can happen in Salem so stay tuned to Days of Our Lives streaming every weekday on Peacock. And don’t forget to check back right here regularly for all your Days of Our Lives news, information, and spoilers!