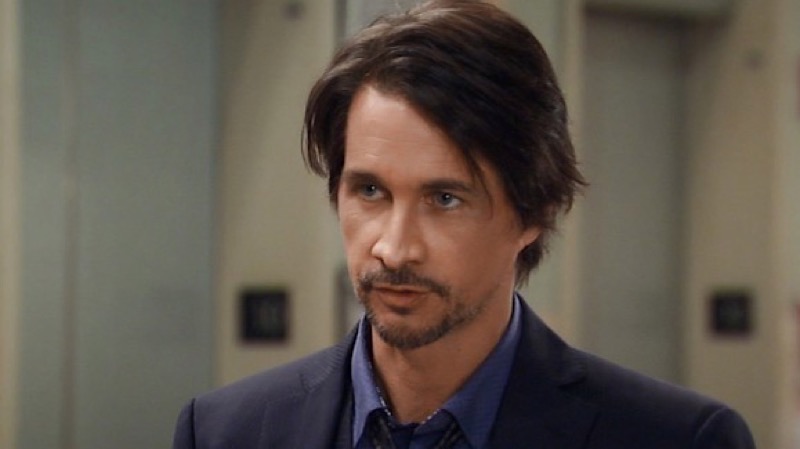 General Hospital (GH) spoilers reveal Elizabeth Baldwin (Rebecca Herbst) has spent months assuming she was spiraling out of control and losing her mind. The pressure that was put on her as she worried about being able to take care of her sons was enough to make anyone break — but she didn’t. Elizabeth has confronted her worst fears about the memory of Reiko Finn (Mele Ihara) lying at the base of the stairs, and she’s moving on with her life. However, whether she moves on with — or without — Hamilton Finn (Michael Easton) is a question Finn would love the answer to.

Every time Finn manages to be in the same place as Elizabeth, he can only steal a few minutes of her time before she’s off to take care of something — or someone — else. Is it too much to ask that she prioritize their relationship as much as he’s willing to? After all, she is the one who was keeping secrets and slinking off to California to solve her problems about his past without his input. The more Elizabeth starts to put her energy into other people, the more Finn is going to reevaluate what he’s doing by asking her to stick it out with him.

Things haven’t been the same for Finn and Elizabeth ever since she told him what she learned from Jeff Webber (William R. Moses) and Carolyn Webber (Denise Crosby). Elizabeth felt certain that she would lose Finn as soon as he knew she played a role in the death of his late wife. But that’s not what has happened here. Yet, Elizabeth still seems disinterested in spending any time with Finn. Was she lying to herself all this time claiming Finn wouldn’t want her when it’s really her who was done with him a long time ago?

Finn keeps trying to see Elizabeth, and she’s giving him the brush-off. When she first returned from California, she didn’t race to fill him in on what happened, why she went there, or what she learned that was quite obviously his business more than anyone else’s. It was Finn who had to track Elizabeth down at her home. That confrontation led to her revealing the full truth about Reiko’s death, and Finn left without a word about what his intentions would be moving forward. Elizabeth started to follow him toward the door but stopped herself. Was she more ready to part with Finn than she let on? 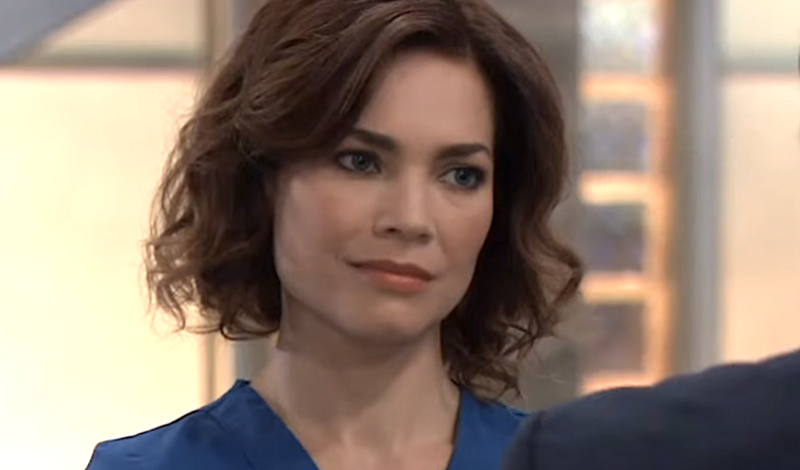 Elizabeth Baldwin’s Priorities Are Somewhere Else

When Elizabeth was with Finn at GH days later, she made a comment assuming he didn’t feel like he could be with her anymore, but he didn’t agree with her. One would have thought Elizabeth would have been elated at that moment and grateful that Finn saw a path forward for their relationship. Instead, Elizabeth bolted moments later to come to Nikolas Cassadine’s (Marcus Coloma) aid.

She wasn’t willing to tell Finn where she was going and hadn’t given him any more details since. Finn is going to learn about her late-night trips to Spoon Island, which will lead him to make assumptions that are far removed from the truth. However, she still won’t be able to tell him why she’s spending so much time with Nik. Will Finn be able to overlook yet another secret from Elizabeth, or has he had enough? Stay tuned for more GH news and spoilers to find out.

The Young And The Restless (Y&R) Spoilers: Michael Graziadei Reveals How He Ended Up Back On The Soap