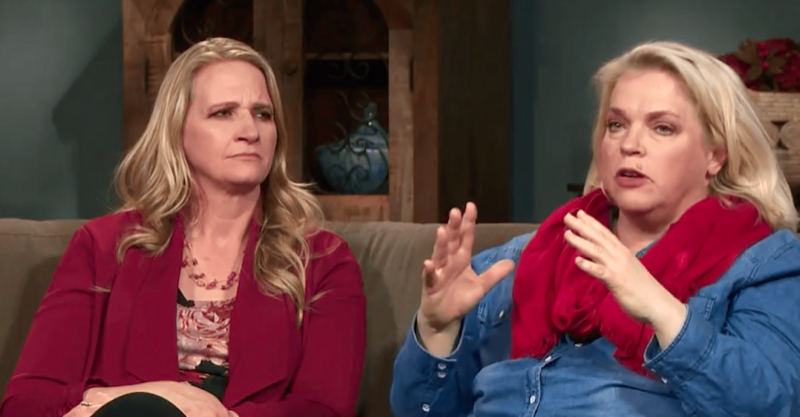 Sister Wives spoilers reveal that fans have noticed that Janelle and Christine Brown have continued to throw shade at Meri and Kody Brown. These two have gotten really close and now that Christine has left the marriage, fans feel as if Janelle could be the next to leave. Christine and Janelle have been selling Plexus products together too and this has allowed them to take some amazing trips with the company. They recently announced that they would love to see some of their fans on a Plexus trip and mentioned that all fans had to do was sign up to be on their team. It’s relatively inexpensive, which they stressed and when fans saw this post, it made them think of Meri.

Meri had been pushing her retreat that would cost her fans up to $6,500 and that was before the travel costs were added. Basically, by telling their fans that they were having a much more inexpensive retreat, this was throwing shade Meri’s way. The posts really did come almost back to back so it was very interesting to see. Fans also think that they have started to throw shade at Kody too.

All of the posts that Janelle and Christine have made together seem to throw a lot of shade at Kody because of how close these two are in real life. They take vacations together and sell Plexus on the same team. They have shown off their wonderful trips such as the Hawaii trip and awesome road trips together. Of course, fans suspect that Kody is probably pretty annoyed by what he sees on their Instagram accounts, but they are out there having fun and taking care of business. 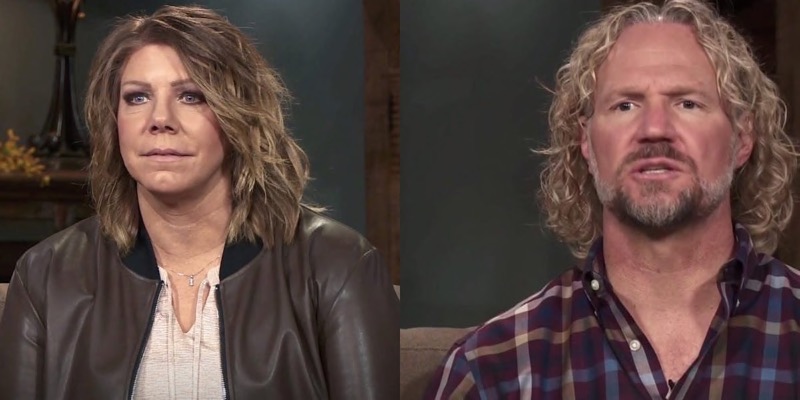 Fans also thought that Janelle and Christine were more than likely laughing at Meri because she couldn’t get her fans to even buy tickets for her very expensive retreat. She seemed to be pretty unsuccessful at getting all of the tickets booked, but when you’re fans can’t afford a $6,500 retreat, you’re bound to lose money.

When Meri shared the retreat with her fans, they immediately started in on how expensive her retreat was and how none of her fans could ever afford that. Meri was quick to completely avoid those fans and their comments but later shared about how successful her retreat was. No one is quite sure if she made any money off of the retreat, but it seemed like a few women showed up.

There seems to be this ongoing battle of throwing shade at Meri and Kody from Janelle and Christine, but it looks as if they may deserve it.