The Young And The Restless (Y&R) Spoilers: Michael Graziadei Reveals How He Ended Up Back On The Soap 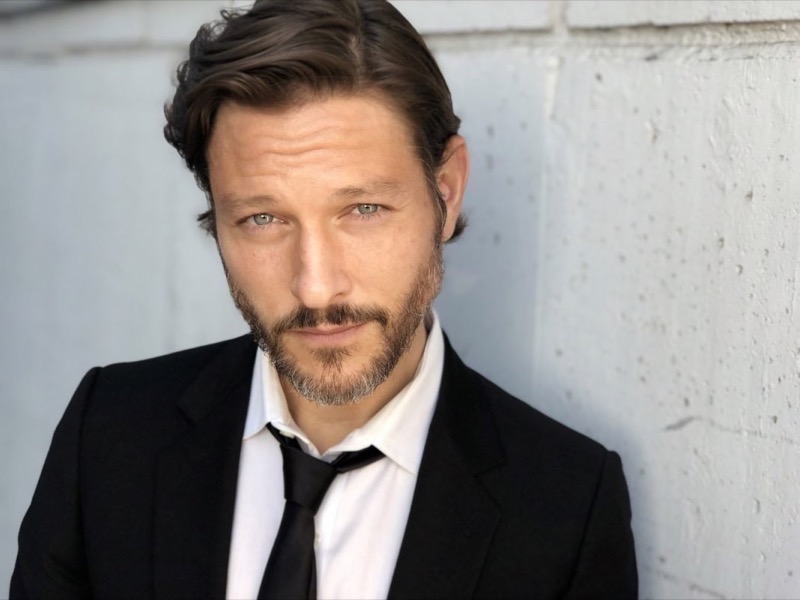 The Young and the Restless (Y&R) spoilers reveal Daniel Romalotti making his way through Genoa City reuniting with his friends and loved ones while bringing a fair share of drama along the way.

The Young And The Restless Spoilers – Michael Graziadei Is Back

It’s been several years since we’ve seen Michael Graziadei on Y&R on a regular basis. Sure, he would return for occasions, but he would leave town again and we just assumed he was happily working out of town while raising his daughter, Lucy.

In fact, his mom, Phyllis Summers (Michell Stafford) left town earlier this year to visit Daniel after her latest go-around with Jack Abbott (Peter Bergman) blew up in her face. It was nice to get a Daniel mention but we certainly didn’t think we would see him any time soon. Now, it looks like Graziadei and Daniel are back for the long term, which can change things for a lot of characters.

One person Gazieadei has kept in touch with through the years is Bryton James who plays Devon Hamilton. It was a visit James was paying to Garziadei and his family that made this comeback happen. 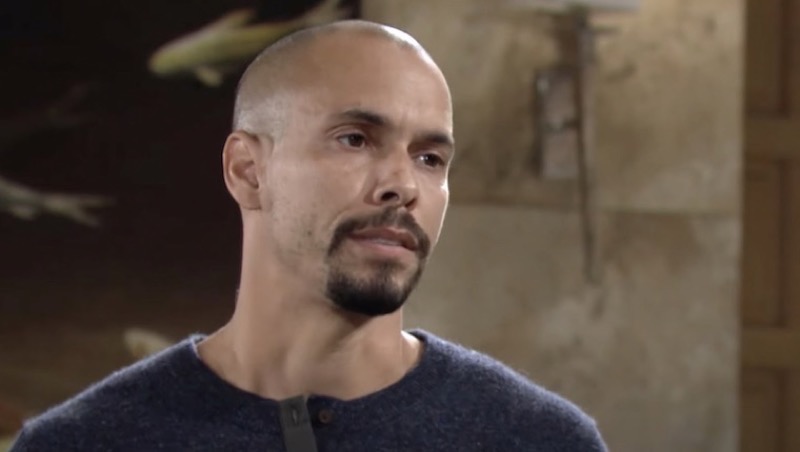 “Bryton had a huge hand in this. He and Christel [Khalil, Lily Winters] came over to visit the boys. While they were there, Bryton asked if I’d ever come back to the show,” Graziadei told TV Insider. “I figured they would have asked if they wanted me, but Bryton said he was going to make this happen. The next thing I knew, the show was calling my manager. I was very grateful and humbled and honored that I’d apparently created so much goodwill during my time there.”

While the actor won’t reveal if we will see Daniel’s daughter, Lucy, or what is going on with him, he is excited about working with BOTH of his on-screen parents again. Of course, there’s Phyllis who is just thrilled to have her baby boy back, but there Michael Damian is also returning as Danny Romalotti soon, which will give Daniel a lot to do.

He has already had a brief reunion with Lily, so will that also lead to more? Stay tuned to The Young and the Restless on weekdays to find out.