The Young And The Restless (Y&R) Spoilers: Should Kyle And Summer Be In Charge Of Their Mothers? – Diane And Phyllis Desperate 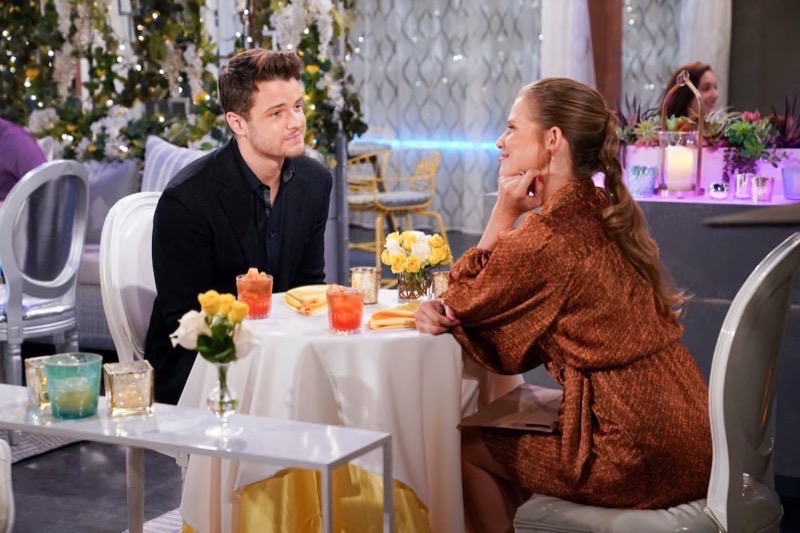 The Young and the Restless (Y&R) spoilers document that Kyle Abbott (Michael Mealor) does not want to get rid of his mother or Summer Newman Abbott’s (Allison Lanier). But the contentiousness between Diane Jenkins (Susan Walters) and Phyllis Summers (Michelle Stafford) continues to create problems in Jabot.

Viewers noticed that TPTB intentionally reversed the power structure, with two adult children in charge of their parents. Jack Abbott (Peter Bergman) approved of that non-ideal scenario. He holds the majority of the blame for allowing such a ridiculous jumping-off plot point to existing.

Diane did owe Kyle an explanation after she returned from the dead. But she should not be bowing to him, regardless of his Marchetti title. Summer’s conundrum is different because Phyllis did not pull a heinous hoax, like Diane did, but did seek her job on pretenses.

Yes, soaps are about creating drama and then working through it. So, the audience knows this preposterous premise is ideal for Genoa City, Wisconsin.

However, neither Kyle nor summer have to be Diane’s direct supervisor. Jack is also not the only other human being at Jabot.

The easy solution to the pressure Kyle and Summer face is to have one of the Jabot executives, like the head of public relations where Diane is working, deal with her. But Phyllis’ situation is different.

Summer appears destined to have to fire her mother. That projects as a realistic outcome when Phyllis is likely revealed to have carried a hatchet into one of the beautiful corporate office buildings viewers see in long-shot overviews of GC.

Phyllis is not like Diane, who is genuinely working to earn her keep. She has no agenda. But surely has the right to be suspicious of Stafford’s character. 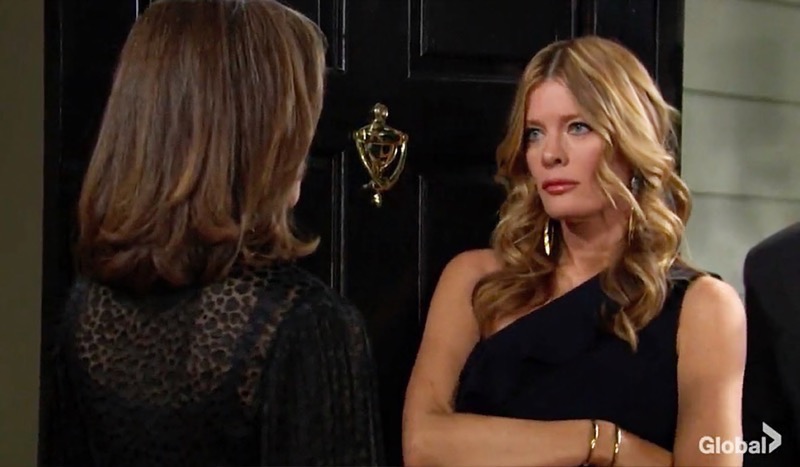 Kyle does not trust Phyllis but, like Summer, wants to believe that she separated herself from The Grand Phoenix Hotel to work with her daughter. Yet, Diane’s emotionally charged report to Kyle and Summer, given at the Abbott mansion, can not be dismissed.

How Can Phyllis Summers Win?

Phyllis stated that she can not think clearly about Diane. Yet, Stafford’s character initiated the plot that she, Nikki Newman (Melody Thomas Scott), and Ashley Abbott (Eileen Davidson).

The trio detests Diane and believes she represents a threat to their families and themselves. But they are basing today’s feelings on ancient storylines.

Unless Diane tries to set up Phyllis and proof exists of doing so, Summer may have no choice but to give her mother an ugly pink slip. If so, Diane will have won without lifting a finger on Y&R.

The Bold And The Beautiful (B&B) Spoilers: Li Is Bill’s Better Match – Is Finn’s Mother Interested?