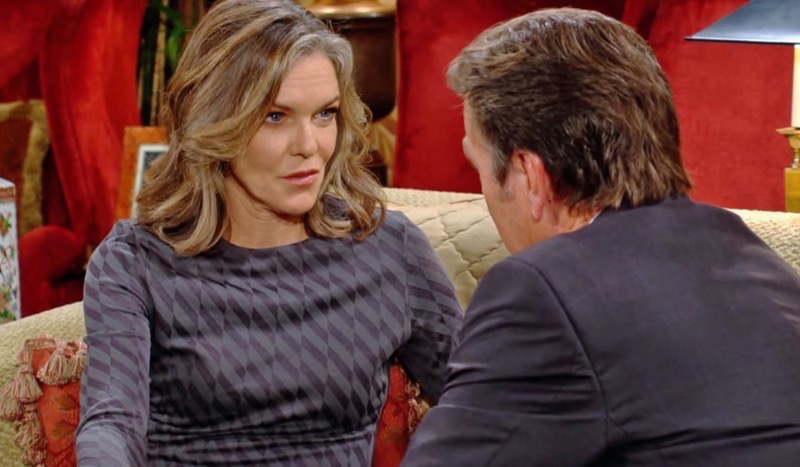 The Young and the Restless (Y&R) spoilers document that Jack Abbott (Peter Bergman) is exhibiting a pattern that would have been unthinkable just months ago. He approaches Diane Jenkins (Susan Walters), who he and everyone in the soapy world except Deacon Sharpe (Sean Kanan), thought was dead, with kindness.

Jack’s consistent encouragement of Diane is based on his first-hand witness of her commitment to clean living. Diane tapped into the deepest levels of her courage reserves to announce her existence, knowing that she might fail in reconciling with her son, Kyle Abbott (Michael Mealor), and Jack.

To date, Diane is making steady progress. She has come to be thought of as sincere by the two most important men in her life. Even Summer Newman Abbott (Allison Lanier) can see that Diane is trying.

Jack has become very blunt with Phyllis. He proclaimed his ongoing love for her last year while she was still with Nick Newman (Joshua Morrow).

But Nick decided to end his latest comeback connection with Phyllis for reasons that she and the audience thought were weak. Jack was not the man Phyllis turned to. Instead, she kept him in the friend zone until Diane resurfaced.

Jack was outraged when he overheard Phyllis telling Diane that Bergman’s character was her territory. Jack concluded that Phyllis had not fallen back in love with him but was using him as a weapon against Diane. 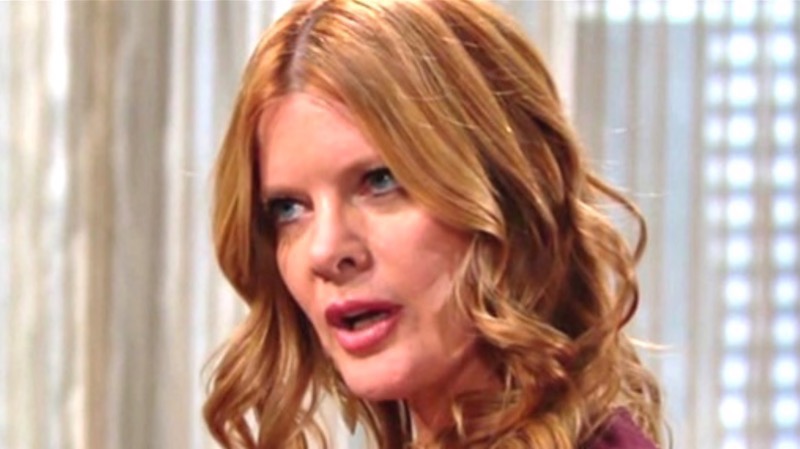 Phyllis went from having Jack’s admiration to being scorned by him. She has accurately detected that he trusts Diane more than her, which would have been impossible to believe when all three were in Keemo Volien Abbott Nguyen’s (Philip Moon) home in Los Angeles, California.

Stafford’s character has admitted on numerous occasions that she can not think straight when it comes to Diane. Phyllis is currently attempting to sabotage Diane at Jabot, where Jack has incredibly approved of both ladies’ employment.

While Nikki Newman (Melody Thomas Scott) is set to meet with Deacon, as part of her joint venture to get Diane, Phyllis continues to openly lie to Jack, Summer, and Kyle. She is not working at Jabot to be close to Summer but knife Diane.

The conspiracy Phyllis hatched, when revealed, will sink her in the eyes of those she loves, including Jack.

Diane is not pursuing a crooked scheme as she so often did during her past lives in Genoa City, Wisconsin. She truly desires to maintain Kyle’s trust and to be a role model grandmother to Harrison Locke (Kellen Enriquez).

Jack values honesty. As long as Diane does not allow herself to be baited by Phyllis or Nikki’s efforts to damage her reputation, fans should expect progress to continue on Y&R.